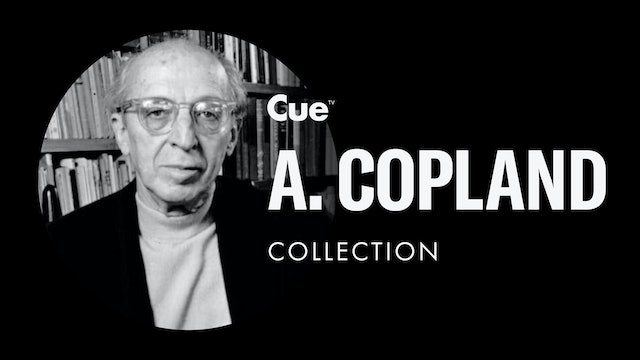 Aaron Copland (November 14, 1900 – December 2, 1990) was an American composer, composition teacher, writer, and later a conductor of his own and other American music. Copland was referred to by his peers and critics as "the Dean of American Composers". The open, slowly changing harmonies in much of his music are typical of what many people consider to be the sound of American music, evoking the vast American landscape and pioneer spirit. He is best known for the works he wrote in the 1930s and 1940s in a deliberately accessible style often referred to as "populist" and which the composer labeled his "vernacular" style. Works in this vein include the ballets Appalachian Spring, Billy the Kid and Rodeo, his Fanfare for the Common Man and Third Symphony. In addition to his ballets and orchestral works, he produced music in many other genres, including chamber music, vocal works, opera and film scores. 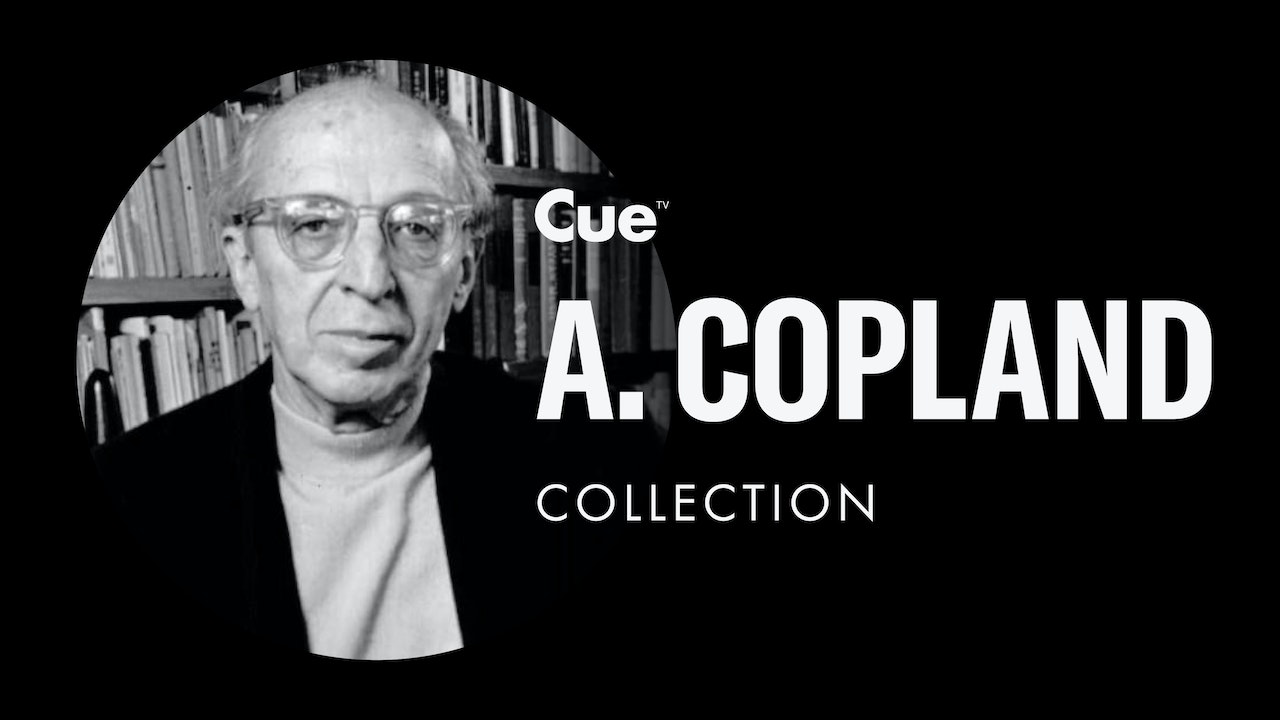