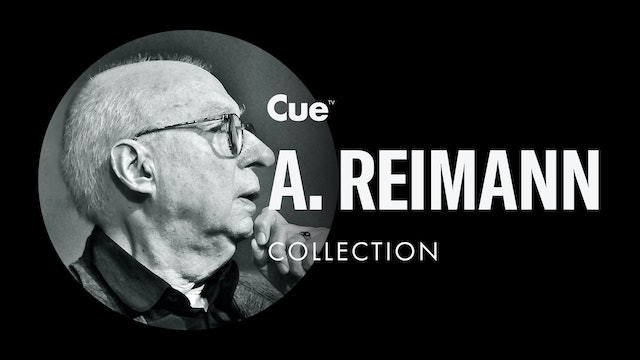 Aribert Reimann (born 4 March 1936) is a German composer, pianist and accompanist, known especially for his literary operas. His version of Shakespeare's King Lear, the opera Lear, was written at the suggestion of Dietrich Fischer-Dieskau, who sang the title role. His opera Medea after Grillparzer's play premiered in 2010 at the Vienna State Opera. He was a professor of contemporary Lied in Hamburg and Berlin. In 2011, he was awarded the Ernst von Siemens Music Prize for his life's work.

Reimann's reputation as a composer has increased greatly with several great literary operas, including Lear and Das Schloß. Besides these, he has written chamber music, orchestral works, and songs. He has been honoured repeatedly, including the Grand Cross of Merit of the Federal Republic of Germany and the Order of Merit of Berlin. 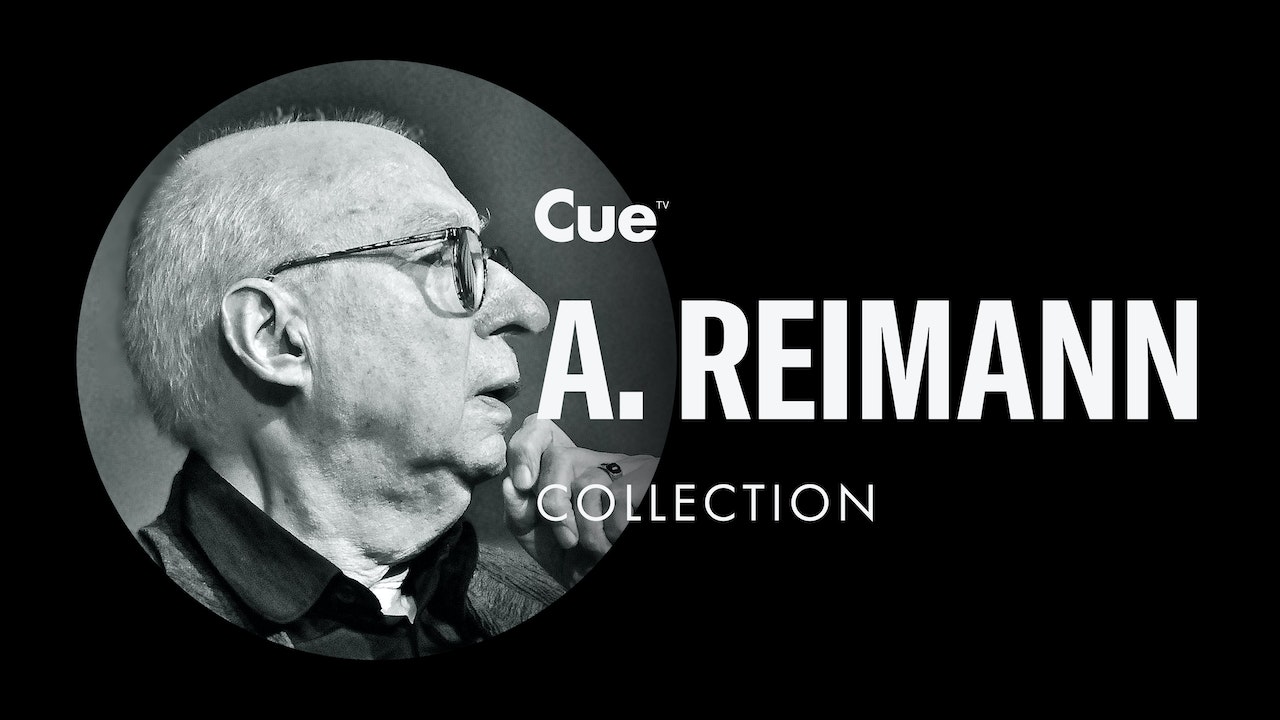