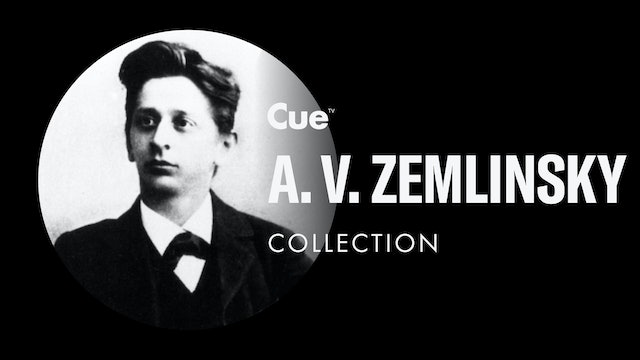 Zemlinsky was born in Vienna to a highly diverse family. Zemlinsky's grandfather, Anton Semlinski, emigrated from Žilina, Hungary (now in Slovakia) to Austria and married an Austrian woman. Both were from staunchly Roman Catholic families, and Alexander's father, Adolf, was raised as a Catholic. Alexander's mother was born in Sarajevo to a Sephardic Jewish father and a Bosniak mother. Alexander's entire family converted to the religion of his maternal grandfather, Judaism, and Zemlinsky was born and raised Jewish. His father added an aristocratic "von" to his name, though neither he nor his forebears were ennobled. He also began spelling his surname "Zemlinszky".He was also a freemason. 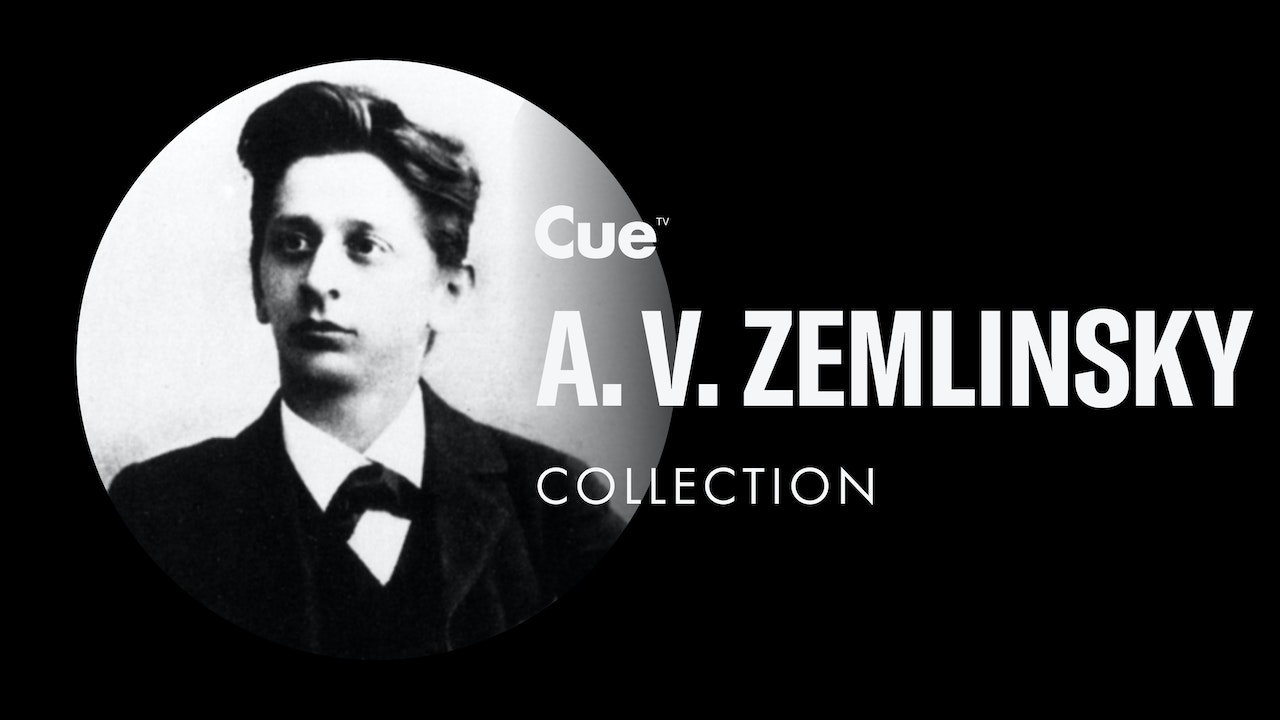