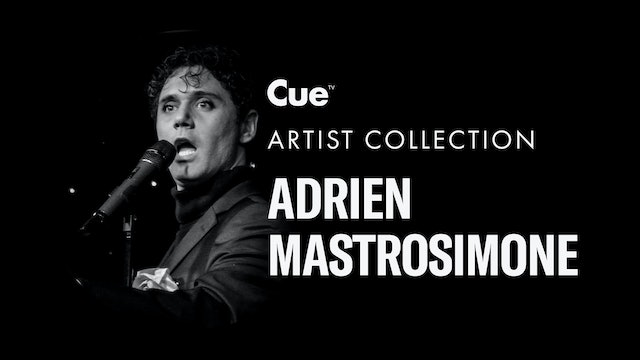 Hailing from Marignane in the South of France, Mastrosimone boasts an impressive professional career. He began as a dancer with the Béjart Ballet Lausanne, Switzerland, moving on to work with European companies such as Alias Compagnie in Geneva and Les Jeunes Ballets de France in Paris and even performing a season of ‘Les Follies de Paris’ in Reno, Nevada.

In 2006 Mastrosimone moved to London where he was immediately cast as The Fiddler in the West End production of ‘Fiddler on the Roof’ at the Savoy Theatre. Performances at The Royal Opera House followed as well as a working on the premier of Medea at the ENO. 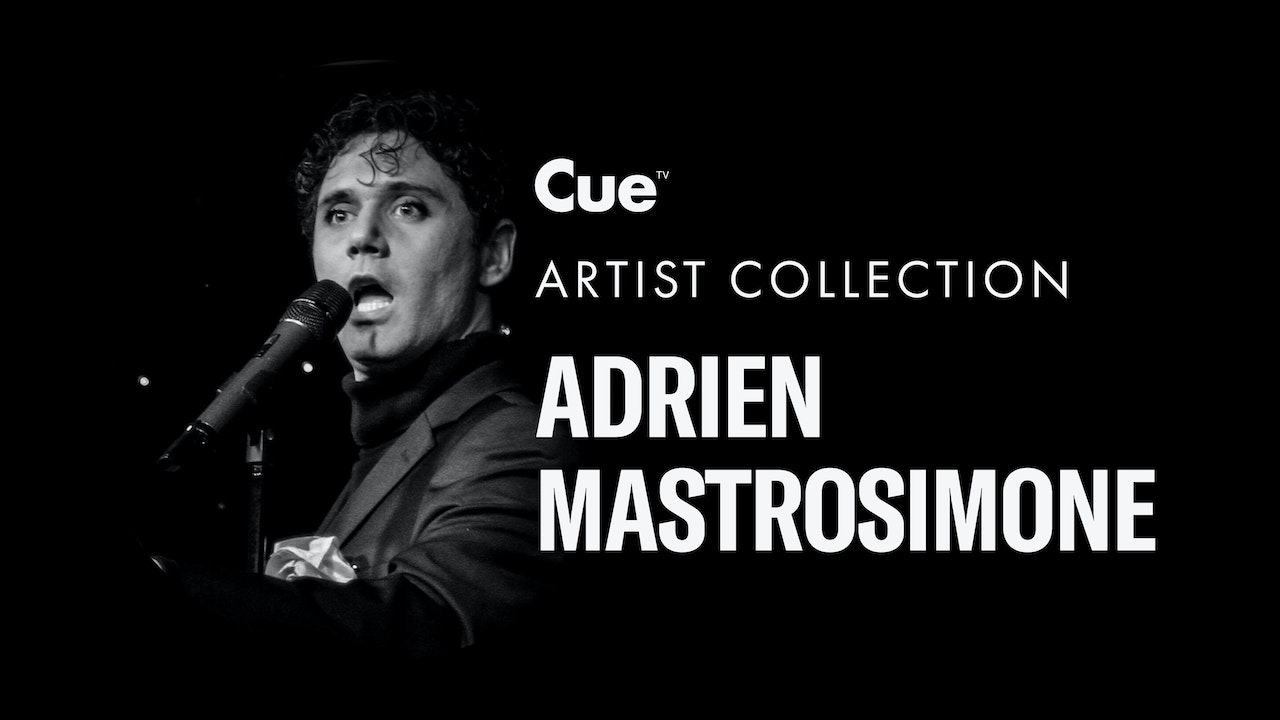