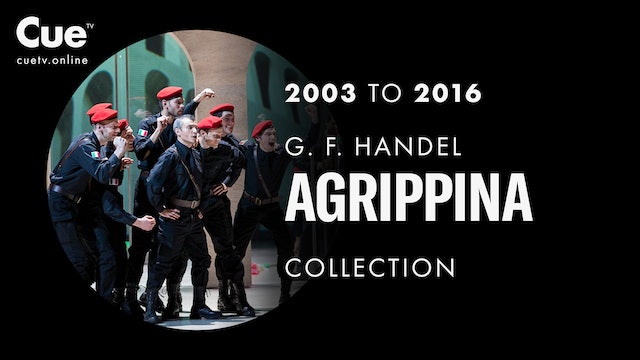 Agrippina (HWV 6) is an opera seria in three acts by George Frideric Handel with a libretto by Cardinal Vincenzo Grimani. Composed for the 1709–10 Venice Carnevale season, the opera tells the story of Agrippina, the mother of Nero, as she plots the downfall of the Roman Emperor Claudius and the installation of her son as emperor. Grimani's libretto, considered one of the best that Handel set, is an "anti-heroic satirical comedy", full of topical political allusions. Some analysts believe that it reflects Grimani's political and diplomatic rivalry with Pope Clement XI.

Handel composed Agrippina at the end of a three-year sojourn in Italy. It premiered in Venice at the Teatro San Giovanni Grisostomo on 26 December 1709. It proved an immediate success and an unprecedented series of 27 consecutive performances followed. Observers praised the quality of the music—much of which, in keeping with the contemporary custom, had been borrowed and adapted from other works, including the works of other composers. Despite the evident public enthusiasm for the work, Handel did not promote further stagings. There were occasional productions in the years following its premiere but Handel's operas, including Agrippina, fell out of fashion in the mid-18th century.

In the 20th century Agrippina was revived in Germany and premiered in Britain and America. Performances of the work have become ever more common, with innovative stagings at the New York City Opera and the London Coliseum in 2007, and the Metropolitan Opera in 2020. Modern critical opinion is that Agrippina is Handel's first operatic masterpiece, full of freshness and musical invention which have made it one of the most popular operas of the ongoing Handel revival. 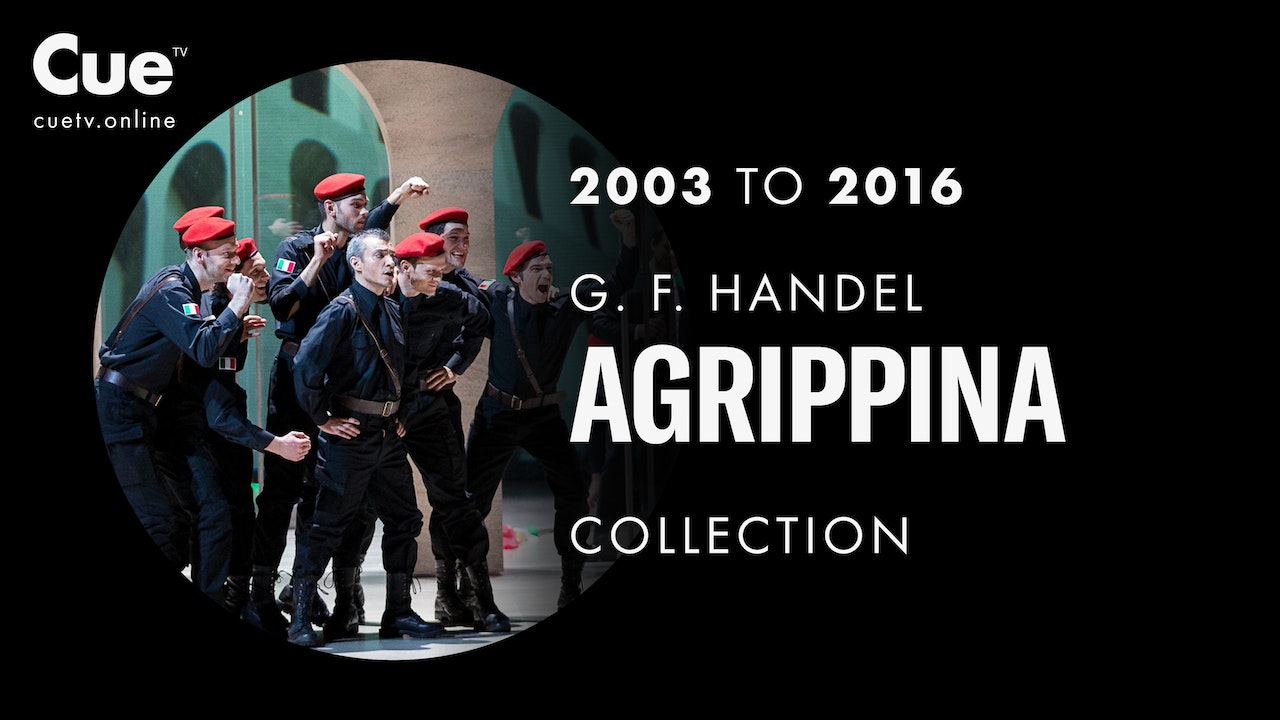