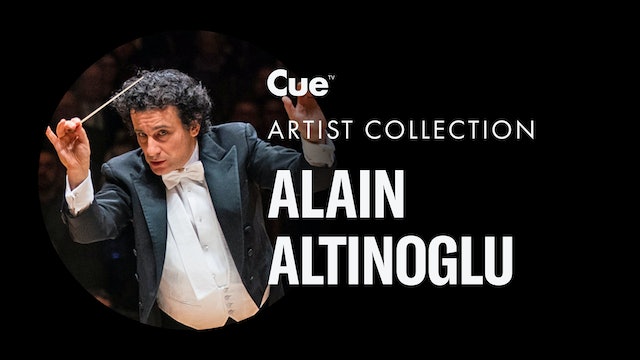 Born in Paris, into an Armenian family who were originally from Istanbul, Altinoglu studied music at the Conservatoire National Supérieur de Musique et de Danse de Paris. After finishing his studies at the Conservatoire, he joined the school's faculty and became director of the conducting class there in 2014.

Alain Altinoglu is one of the first conductors to conduct a production wholly, or partially composed of electronic music. In 2006 he conducted the symphonic orchestra that performed alongside the renowned Techno producer Jeff Mills' landmark recording. This performance is considered as an exceptional performance, wherein classical music and modern electronic music is combined in a rhythmic orchestral performance. 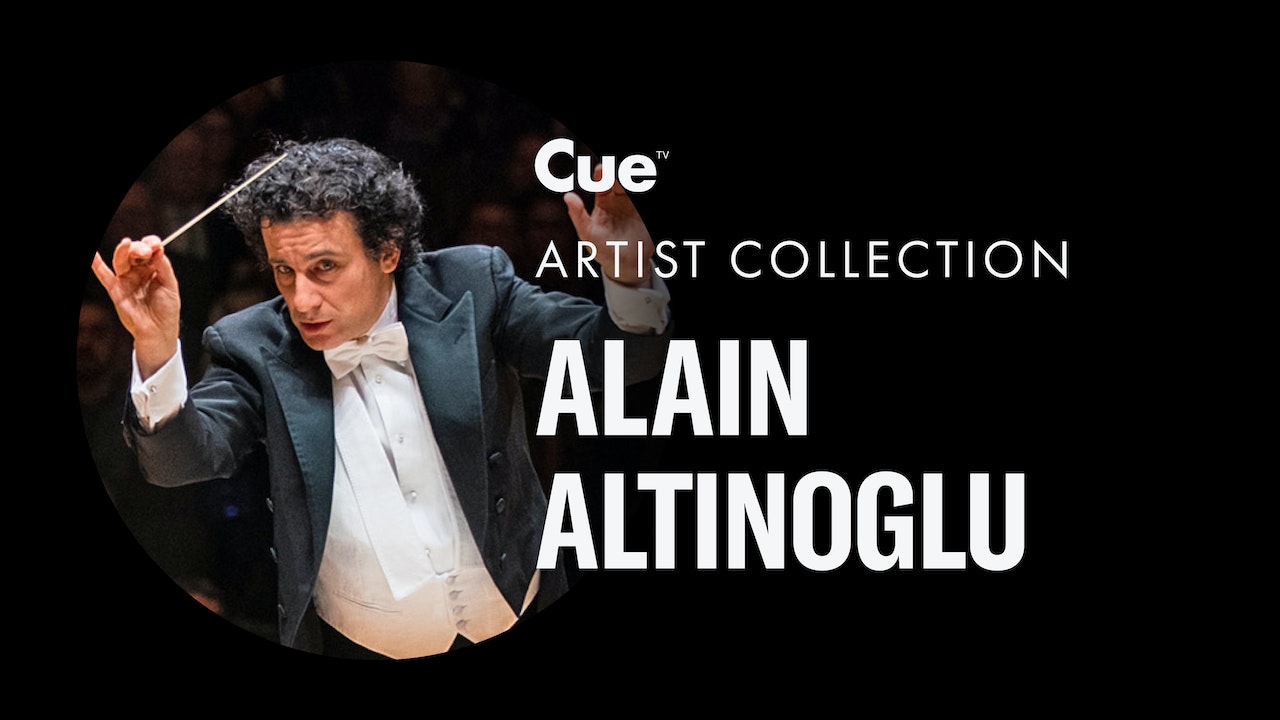