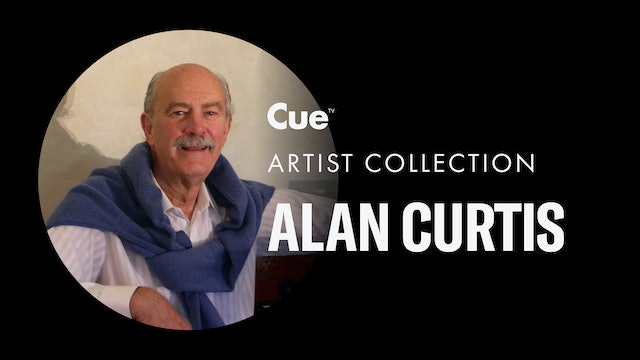 Born Harry Ueberroth or Harold Neberroth in Chicago, he began his career as a model before becoming an actor, appearing in local newspaper ads.
His looks did not go unnoticed in Hollywood. He began appearing in films in the late 1930s, making his screen debut in Winterset (1936). His film activities included a Technicolor appearance in the Alice Faye-Don Ameche film Hollywood Cavalcade (1939) and a memorable role in High Sierra (1941). He was one of the romantic leads in Abbott and Costello's first hit film Buck Privates (1941) and played composer Franz Schubert in The Great Awakening (1941).His chance for leading-man stardom came when he replaced the unwilling John Garfield in the production Flesh and Fantasy (1943). Curtis played a ruthless killer opposite Gloria Jean. However, the studio cut their performances from the final film version. The footage was later expanded into a B-picture melodrama Destiny (1944). The film failed to establish Curtis as a major-name star, but it did typecast him in hardbitten roles, like the man framed for murder in Phantom Lady (1944) and the detective Philo Vance. Curtis starred in over two dozen movies. 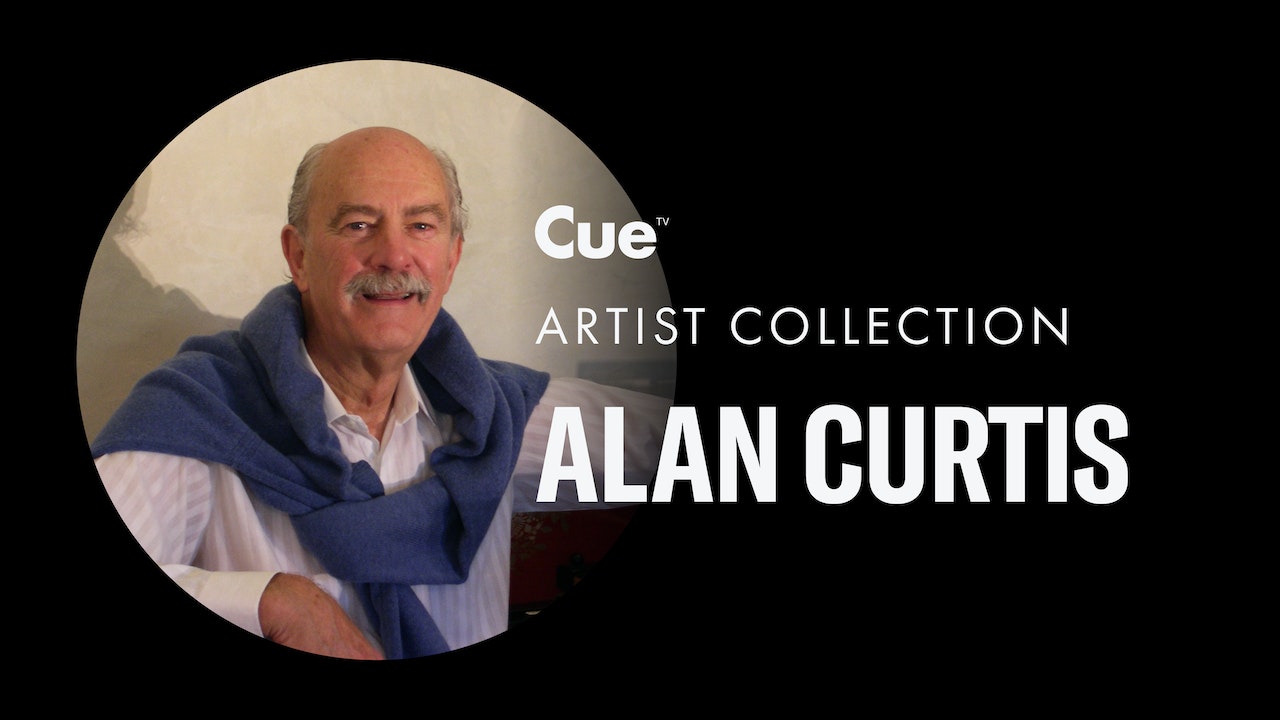