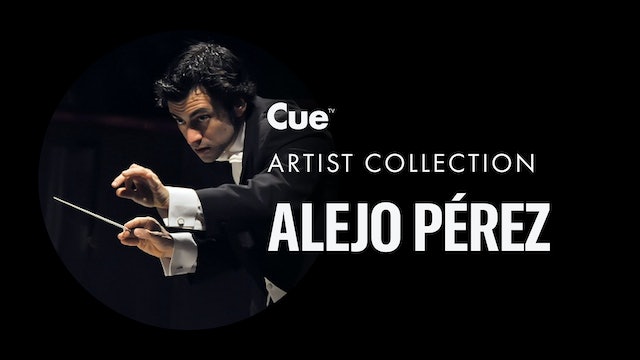 As a conductor, Alejo Pérez possesses an inherent stylistic awareness and the ability to bring every detail of the most complex score to life. This has consistently secured him a firm place on the international opera and concert scene.

In recent seasons, the conductor has shown his worth at the Salzburg Festival (including a performance of Gounod’s Faust with the Vienna Philharmonic), at the Teatro Colón with Parsifal and Der Rosenkavalier, as well as at the Semperoper Dresden with Carmen and at the Lyric Opera of Chicago with Eugene Onegin.

Alejo Pérez made a series of successful debuts in the 2017/18 season including with the Philharmonic State Orchestra Hamburg at the Elbphilharmonie, at the Opera Vlaanderen (Pelléas et Mélisande), the Stuttgart Opera (Cherubini’s Medea) and in Japan with the Yomiuri Nippon Orchestra and the Nikikai Opera Company (Der Freischütz). The season ended on a high with a sold-out concert at the Teatro Colón with the Orquesta Filarmónica de Buenos Aires and works by Debussy, Mahler, Schoenberg and Scriabin 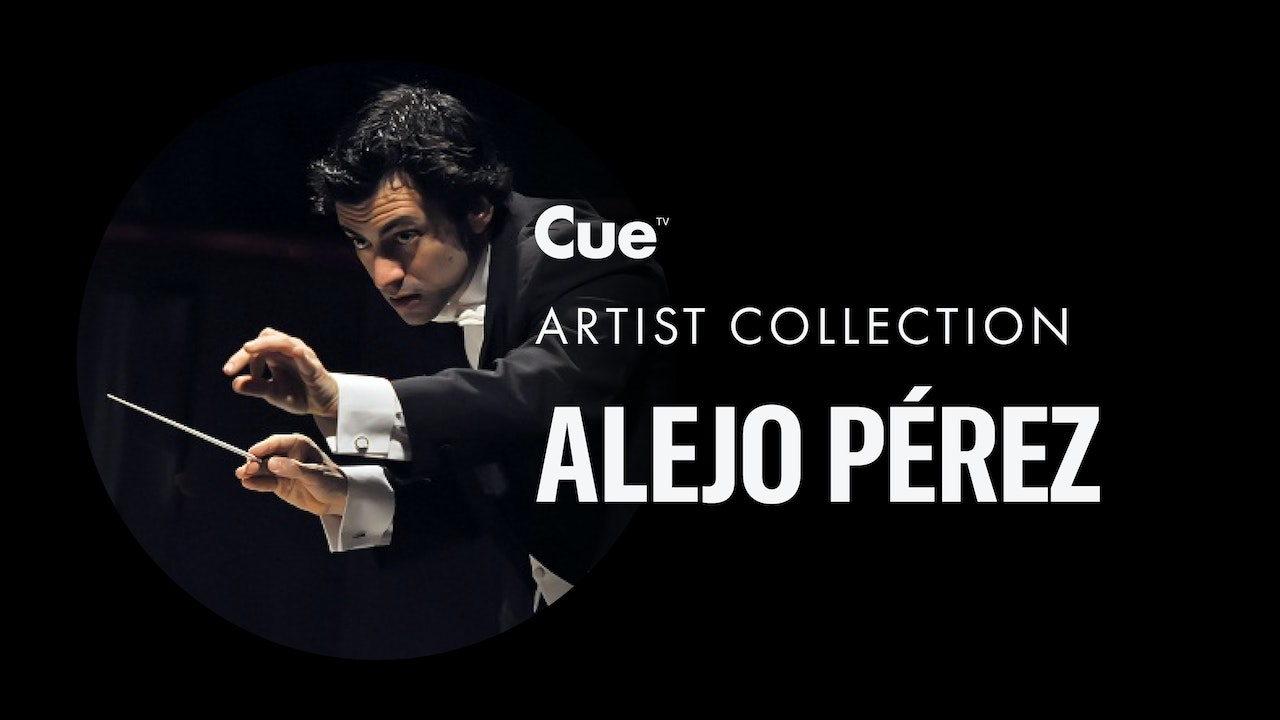