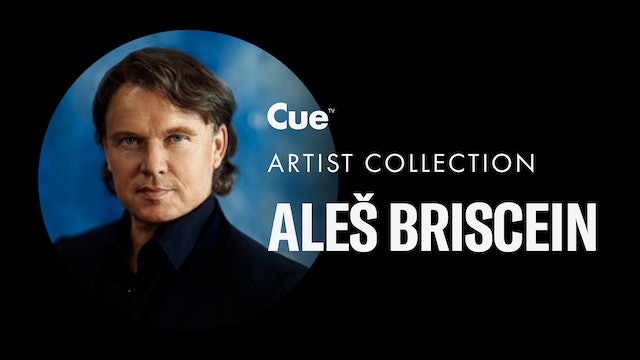 Aleš Briscein ( January 25, 1969, Liberec ) is a Czech opera singer, performing in Czech and foreign stages. In 2018, he placed 7th in the ranking of the busiest opera singers from the professional music portal Bachtrack.

He originally studied clarinet and saxophone and then opera singing at the Prague Conservatory. He continued his studies at the University of West Bohemia in Pilsen. He began his professional career in 1995 when he premiered at the Prague State Opera as Tamino in Mozart's Magic Flute, where he studied many roles in a short time. 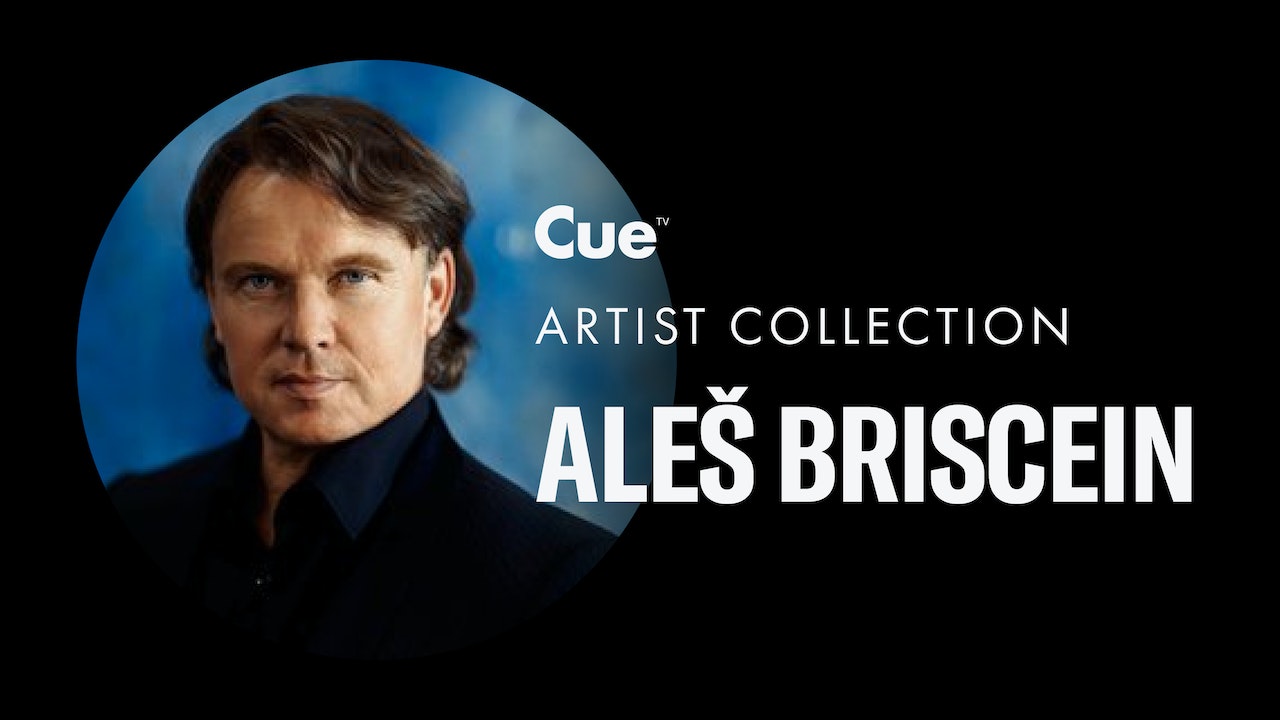