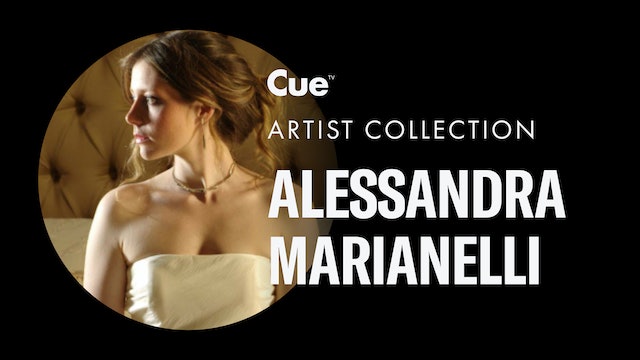 Alessandra Marianelli (born 1986) is an Italian soprano. She made her professional debut in 2002 as Barbarina in Le nozze di Figaro and went on to sing leading roles in the opera houses of her native country and internationally. Her recordings include Amour in Orphée et Eurydice for Decca Records and Fiorilla in Il turco in Italia for Naxos Records. She also appeared in Carlos Saura's 2009 film Io, Don Giovanni.

Marianelli was born in Pontedera in the Province of Pisa. She began her vocal studies in Pisa with Marina Billieri and Pieralba Soroga, with further study at the Conservatorio Mascagni in Livorno.[1] In 2001, at the age of 15 and never having seen a live opera performance, she placed second in the Cascinalirica singing competition in Livorno. 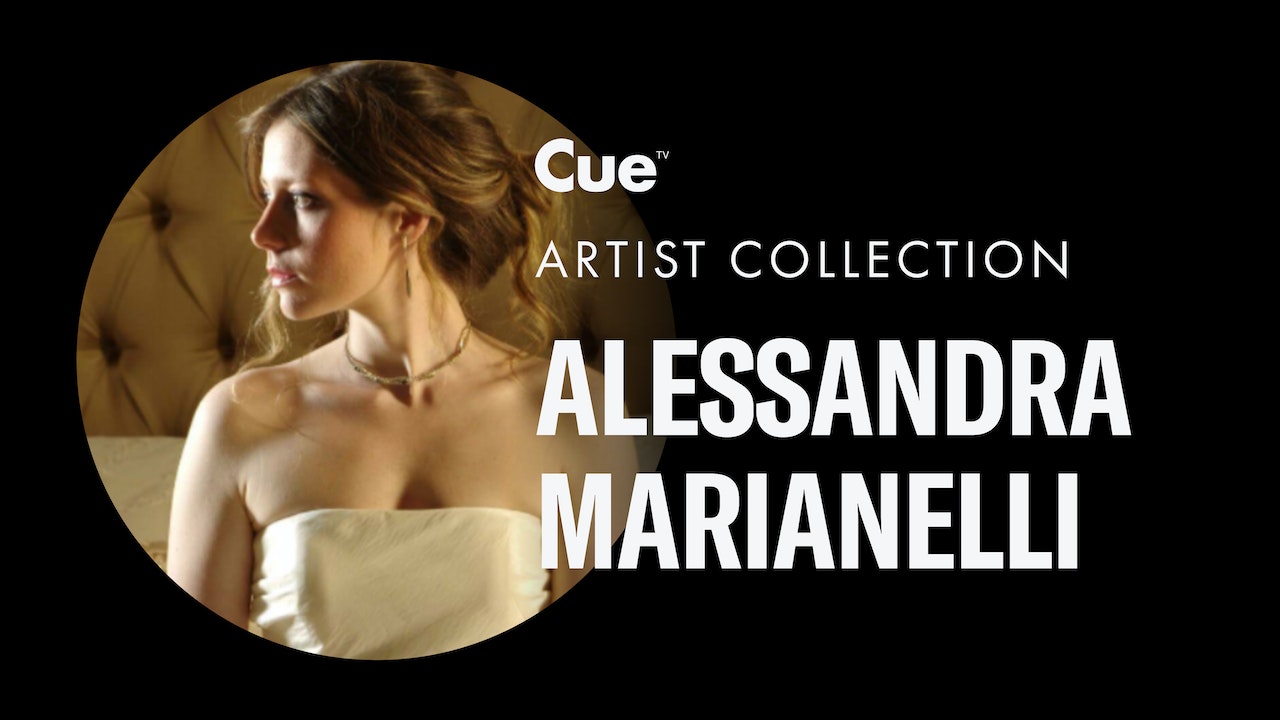