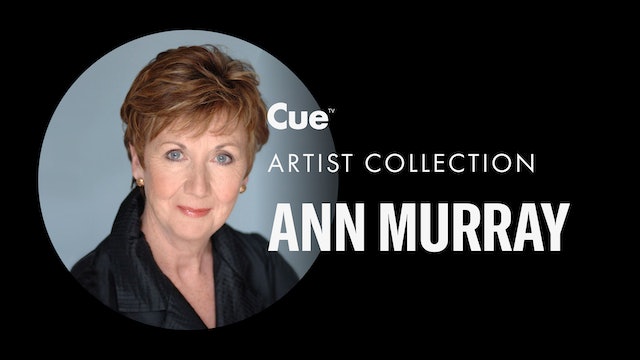 Murray was born in Dublin. Having won a number of prizes at the Feis Ceoil, she studied singing at the College of Music (now the DIT Conservatory of Music and Drama, Dublin) with Nancy Calthorpe, as well as arts and music at University College Dublin. In 1968, she made her Irish opera debut performing the shepherd role in a concert performance of Tosca. She pursued further studies with Frederic Cox at the Royal Manchester College of Music and made her stage debut as Alcestis in Christoph Willibald Gluck's Alceste in 1974. She has since sung at all major opera houses and is particularly noted for her performances in works by George Frideric Handel, Wolfgang Amadeus Mozart and Richard Strauss. 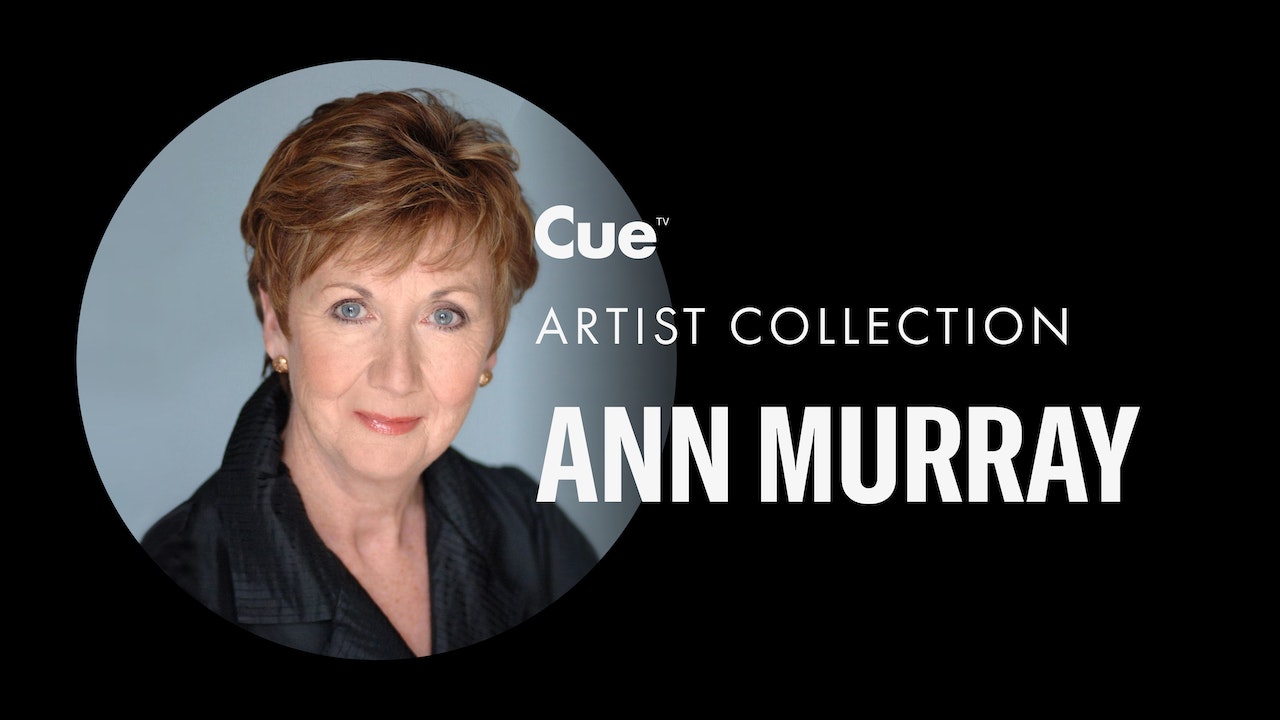