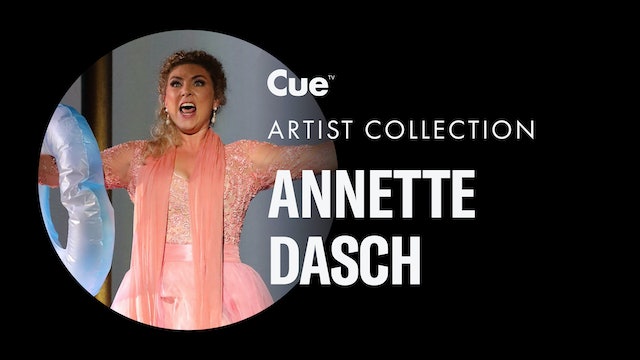 She made her debut at the Bavarian State Opera as the Gänsemagd (Goose girl) in Humperdinck's Königskinder, at La Scala as Elvira in Mozart's Don Giovanni, at the Salzburg Festival 2006 as Aminta in his Il re pastore, staged and conducted by Thomas Hengelbrock,and at the Paris Opera as Antonia in Offenbach's The Tales of Hoffmann. Her performance of Schumann's Genoveva at the Hessisches Staatstheater Wiesbaden under Marc Piollet was recorded live in 2006. In 2007 she sang Elvira at the Berlin State Opera under Daniel Barenboim. She appeared in Salzburg in 2007 as Haydn's Armida, staged by Christof Loy, and in 2008 as Donna Anna in Don Giovanni. She sang the role of Electra in Mozart's Idomeneo, staged by Dieter Dorn and conducted by Kent Nagano, in the reopening in June 2008 of the Cuvilliés Theatre where the opera had been first performed in 1781.Idomeneo was performed by John Mark Ainsley and Ilia by Juliane Banse. Her debut at the Metropolitan Opera in 2009 was the Countess in Mozart's The Marriage of Figaro, conducted by Fabio Luisi. Her debut at the Bayreuth Festival as Elsa in Wagner's Lohengrin, staged by Hans Neuenfels and conducted by Andris Nelsons, in the opening night 25 July 2010. 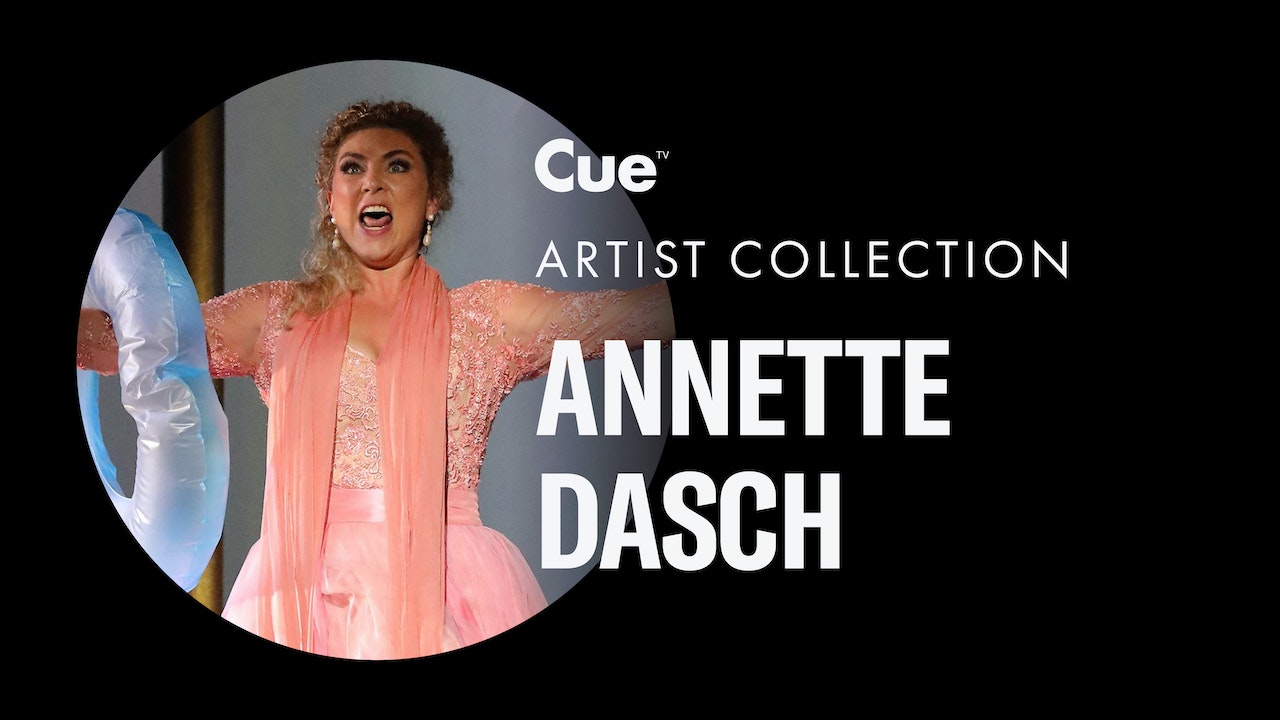