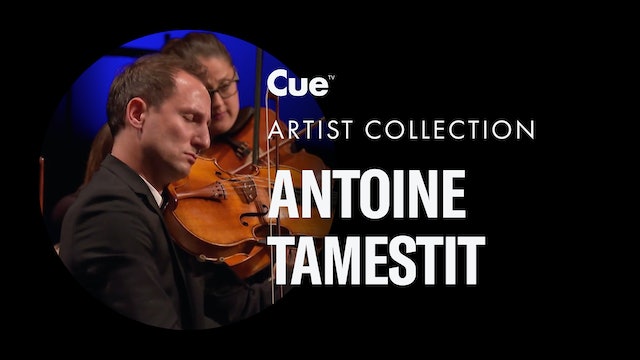 Tamestit, who studied at the Conservatoire de Paris, has performed at such venues as the Royal Concertgebouw, the Vienna Musikverein, and Carnegie Hall and with the Santa Cecilia Orchestra in Rome [14 March 2019]. He won first prize at the 2000 Maurice Vieux International Viola Competition, 2001 Primrose International Viola Competition, the 2003 Young Concert Artists International Auditions, 2004 Munich ARD International Music Competition and a Borletti Buitoni Trust Award in 2006. He was a BBC Radio 3 New Generation Artist from 2004 to 2006. In 2014, he plays viola for the recording of Berlioz's Harold en Italie, conducted by Valery Gergiev. 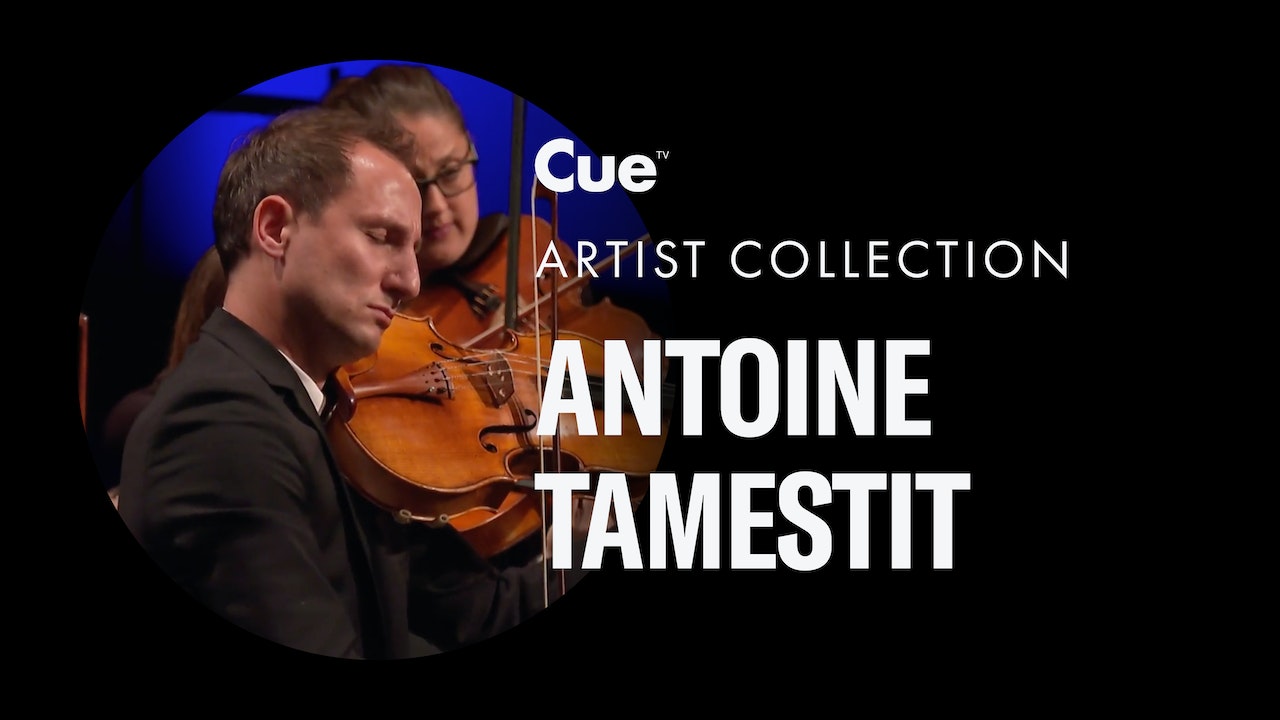