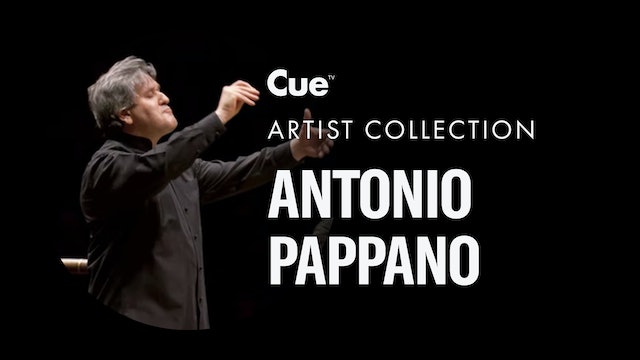 Antonio Pappano is Music Director of The Royal Opera, a position he has held since 2002. During his tenure he has conducted an extensive repertory, including works by Mozart, Verdi, Wagner, Puccini, Richard Strauss, Ravel, Berg, Shostakovich and Britten, as well as the world premieres of Birtwistle’s The Minotaur (2008) and Turnage’s Anna Nicole (2011), and works for The Royal Ballet. In the 2018/19 Season he conducted Der Ring des Nibelungen, Verdi’s Reqiuem, The Queen of Spades and La forza del destino, and an orchestral concert, for the Company. In the 2019/20 Season he conducts a tour of Faust and Otello to Japan, and, at the Royal Opera House, Otello, Madama Butterfly, Tosca and new productions of Fidelio and Elektra. 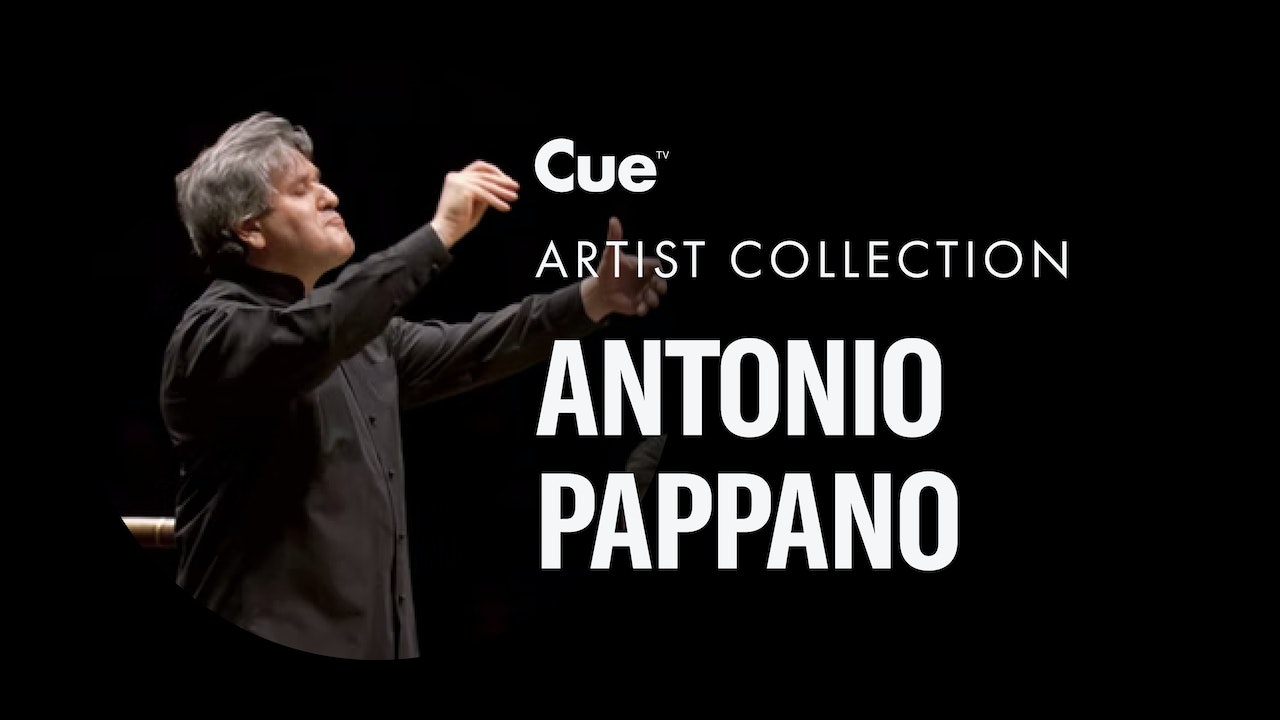