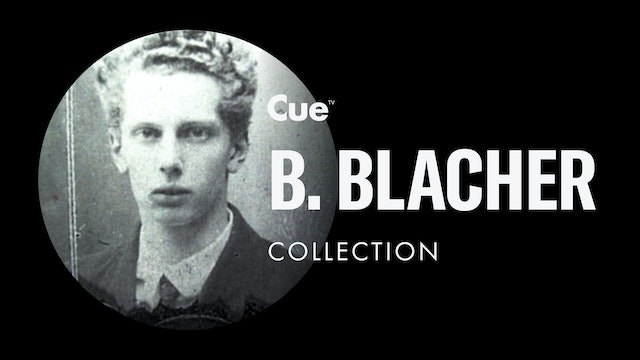 Boris Blacher (19 January 1903 – 30 January 1975) was a German composer and librettist. Blacher was born when his parents were living within a Russian-speaking community in the Manchurian town of Niuzhuang (hence the use of the Julian calendar on his birth record). He spent his first years in China and in the Asian parts of Russia, and in 1919, he eventually came to live in Harbin.[citation needed] In 1922, after finishing school, he went to Berlin where he began to study architecture and mathematics. Two years later, he turned to music and studied composition with Friedrich Koch. His career was interrupted by National Socialism. He was accused of writing degenerate music and lost his teaching post at the Dresden Conservatory.