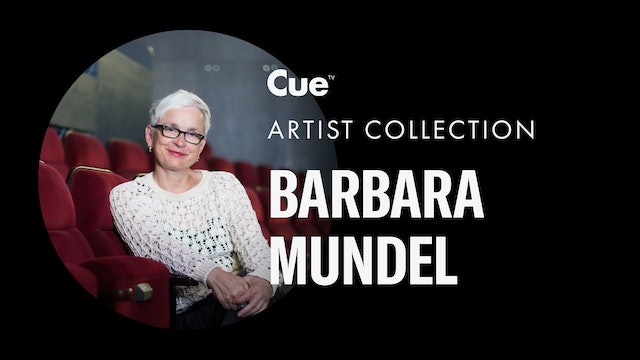 Born in Hildesheim in 1959, Barbara Mundel, after graduating from high school, studied contemporary German literature, art history and theater studies in Berlin, Frankfurt am Main and Munich. Parallel to her studies, she began working in theater at the Landesbühne Hannover as an assistant director; this work soon expanded into the dramaturgic eld and included music theater in addition to spoken theater, particularly in a close and regular cooperation with Herbert Wernicke in Darmstadt, Mannheim and at the Deutsche Oper in Berlin and the Schwetzinger Festspiele.

From the mid-1980s, she worked as an assistant to directors such as Alfred Kirchner,Wilfried Minks, B.K.Tragelehn,Werner Schroeter and Franz Xaver Kroetz at the Bayerische Staatsschauspiel München (theater director: Frank Baumbauer).

At the beginning of the 1990s, she worked as an independent director, rst at the Ruhrfestspiele in Recklinghausen and at theTheater Basel. After creating her own works at the Frankfurt Oper (Der Barbier von Bagdad, 1994, Samson und Dalila, 1995) and at the Salzburger Festspiele 1994 (L’Histoire du Soldat), she moved on the team at the Volksbühne am Rosa-Luxemburg-Platz, Berlin as a dramaturge and worked with such directors as Frank Castorf, Johann Kresnik, Christoph Schlingensief und Christoph Marthaler. 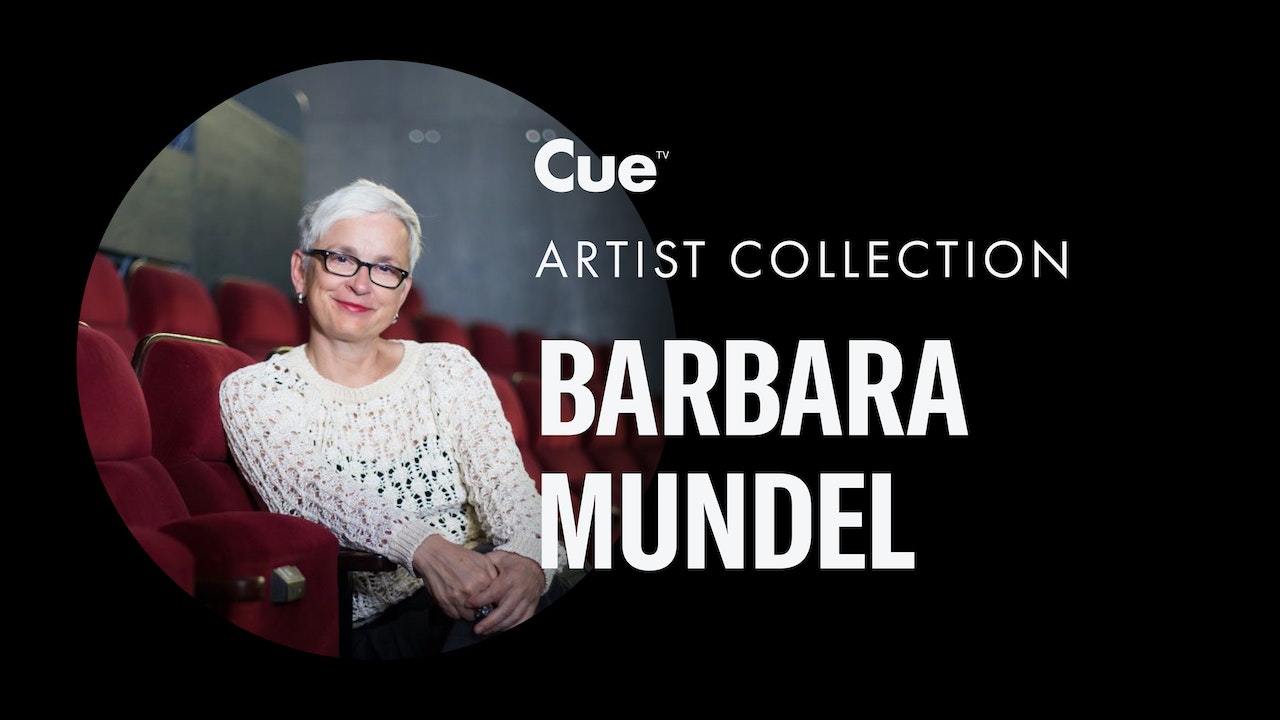