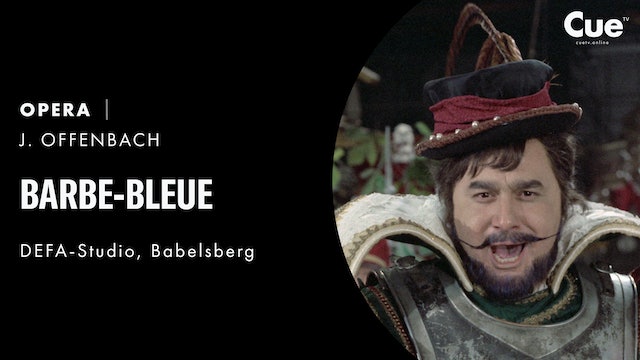 "Walter Felsenstein (1901–1975), founder and general director of the Komische Oper in Berlin, was one of the twentieth century’s greatest creative theatre directors, who played a hugely important role in the revival of opera as a theatrical art form. A brilliant artist who directed over 190 productions during the course of his career, he was equally committed to the works, their creators, the ensemble and the audience.
After 163 performances Felsenstein decided to make a film version of Ritter Blaubart. This film can now be enjoyed in a carefully restored digital form. Felsenstein’s forceful work on the musical and visual language of the opera film continues to influence other productions creatively. Felsenstein’s Ritter Blaubart is accompanied by the music of French composer Jaques Offenbach and was performed to great critical acclaim in Paris in 1866. Opera reviewer Oscar Bie delightfully remarked: “How the music flourishes in soil like this. How the tragedy laughs, and how seriously the comedy takes itself. This is not opera, nor is it comedy, and only on occasions is it parody. No, this is something much more sublime altogether: it is that wonderfully shimmering realm, full of truth about life, which borders grand fates and all-conquering humour.” Felsenstein’s adaptation of this diversifi ed opera affords countless opportunities for audiences to make associations, moments in which they are torn between laughter and abomination, but which all the while reveals an aptitude of theatrical magic one could only admire. The constant switching between comedy and tragedy is a fine balancing act that demands enormous self-discipline and ability from the performers. Felsenstein himself spoke of the “entirely new style of interpretation” the work required. This visionary theatre director, who played a hugely important role in the revival of opera as a theatrical art form, was exactly what this demanding opera needed." 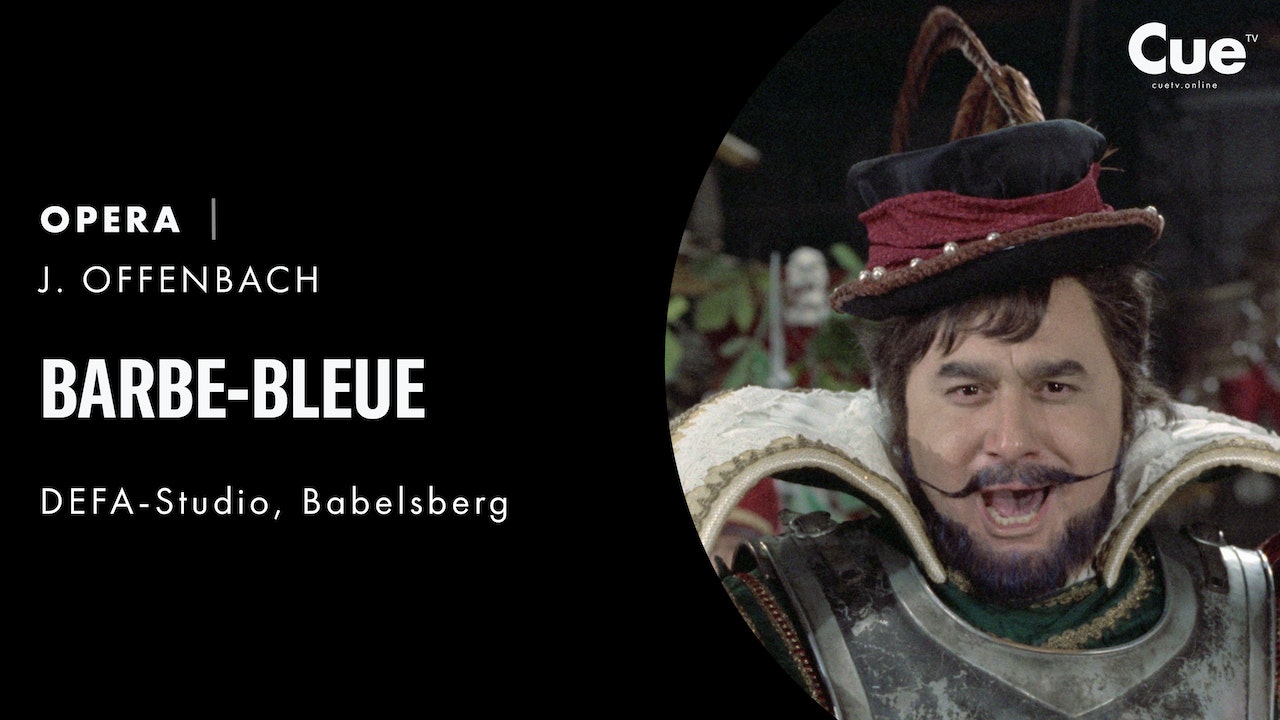