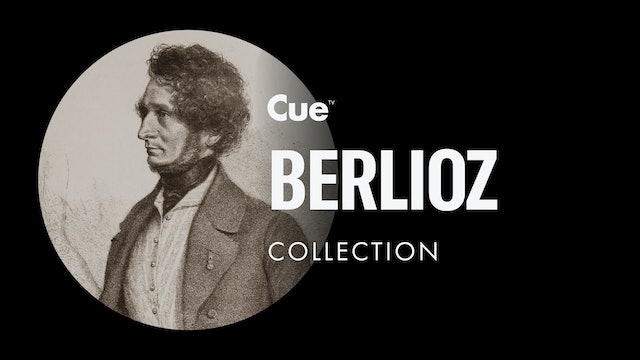 Louis-Hector Berlioz ( 11 December 1803 – 8 March 1869 ) was a French Romantic composer and conductor. His output includes orchestral works such as the Symphonie fantastique and Harold in Italy, choral pieces including the Requiem and L'Enfance du Christ, his three operas Benvenuto Cellini, Les Troyens and Béatrice et Bénédict, and works of hybrid genres such as the "dramatic symphony" Roméo et Juliette and the "dramatic legend" La Damnation de Faust.

The elder son of a provincial doctor, Berlioz was expected to follow his father into medicine, and he attended a Parisian medical college before defying his family by taking up music as a profession. His independence of mind and refusal to follow traditional rules and formulas put him at odds with the conservative musical establishment of Paris. He briefly moderated his style sufficiently to win France's premier music prize – the Prix de Rome – in 1830, but he learned little from the academics of the Paris Conservatoire. Opinion was divided for many years between those who thought him an original genius and those who viewed his music as lacking in form and coherence. 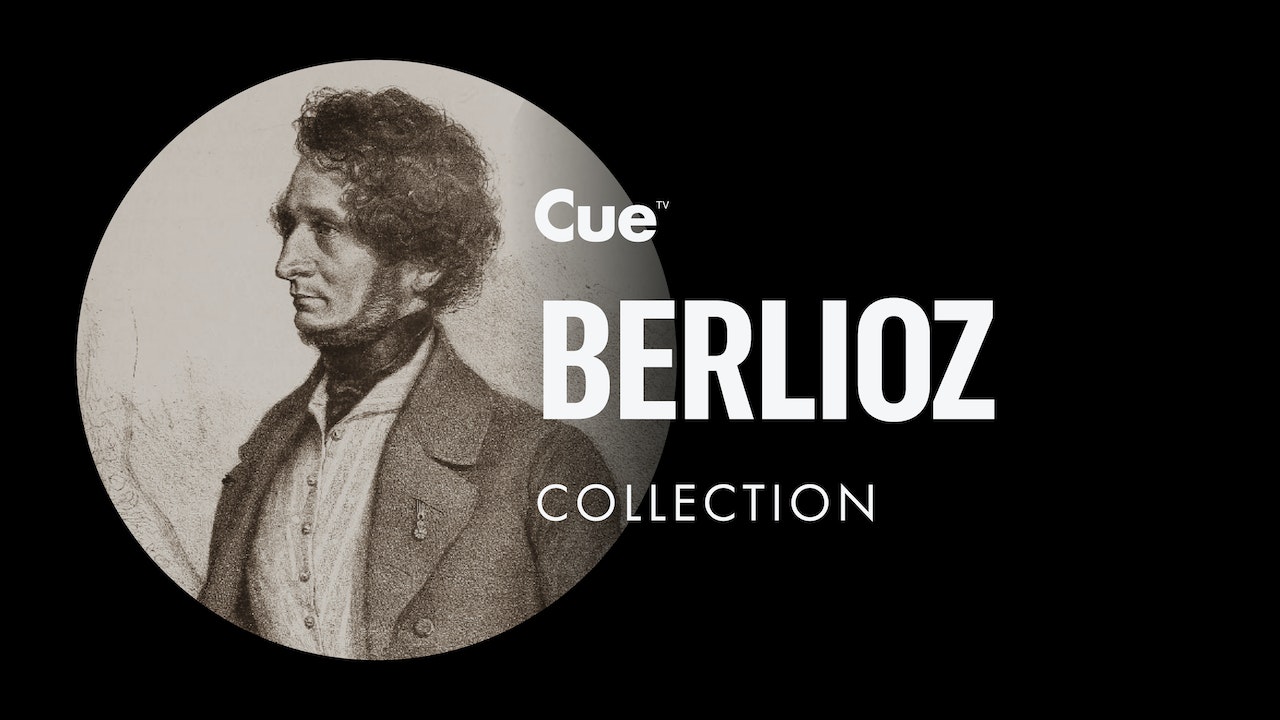