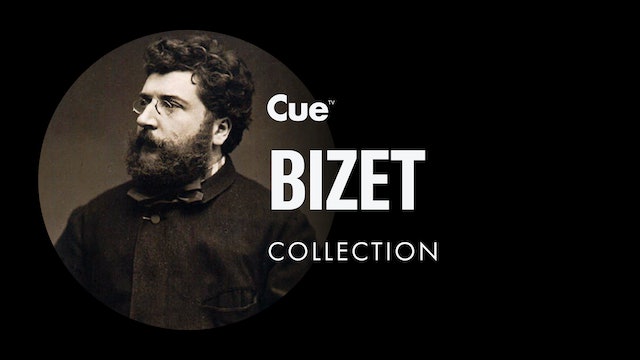 Georges Bizet (25 October 1838 – 3 June 1875), registered at birth as Alexandre César Léopold Bizet, was a French composer of the Romantic era. Best known for his operas in a career cut short by his early death, Bizet achieved few successes before his final work, Carmen, which has become one of the most popular and frequently performed works in the entire opera repertoire.

During a brilliant student career at the Conservatoire de Paris, Bizet won many prizes, including the prestigious Prix de Rome in 1857. He was recognised as an outstanding pianist, though he chose not to capitalise on this skill and rarely performed in public. Returning to Paris after almost three years in Italy, he found that the main Parisian opera theatres preferred the established classical repertoire to the works of newcomers. His keyboard and orchestral compositions were likewise largely ignored; as a result, his career stalled, and he earned his living mainly by arranging and transcribing the music of others. Restless for success, he began many theatrical projects during the 1860s, most of which were abandoned. Neither of his two operas that reached the stage in this time—Les pêcheurs de perles and La jolie fille de Perth—were immediately successful. 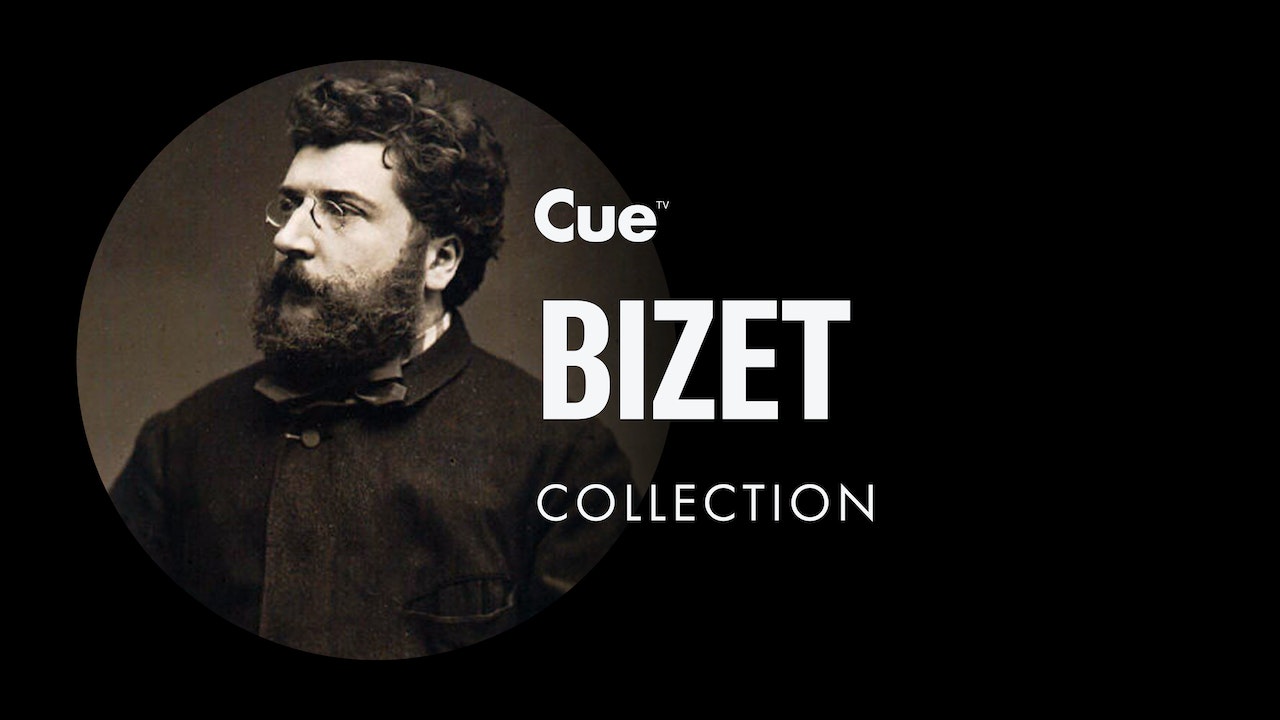