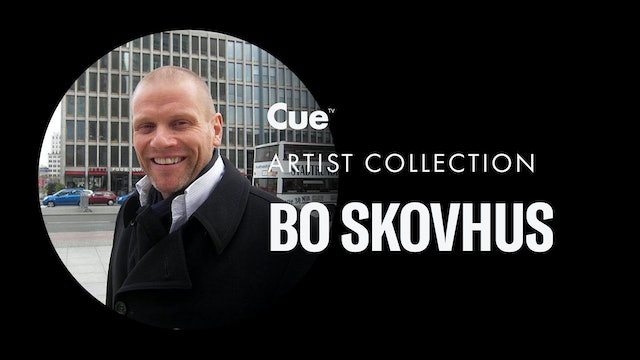 Bo Skovhus (born May 22, 1962, in Ikast, Denmark) is a Danish opera singer (baritone). Skovhus studied at the Royal Academy of Music in Aarhus, at the Royal Academy for Opera of Copenhagen and in New York with Oren Brown. While studying voice at the Royal Academy for Opera of Copenhagen, Skovhus was considering becoming a doctor. Based on a recommendation from his teacher, he was offered the role of Don Giovanni in the Vienna Volksoper's 1988 production of Don Giovanni. His debut was a stirring success, and launched his career. He appeared frequently in Vienna, at both the Vienna Volksoper and at the Vienna State Opera. He has sung Lieder as well, for example, Hugo Wolf's Italienisches Liederbuch with Finnish soprano Soile Isokoski . 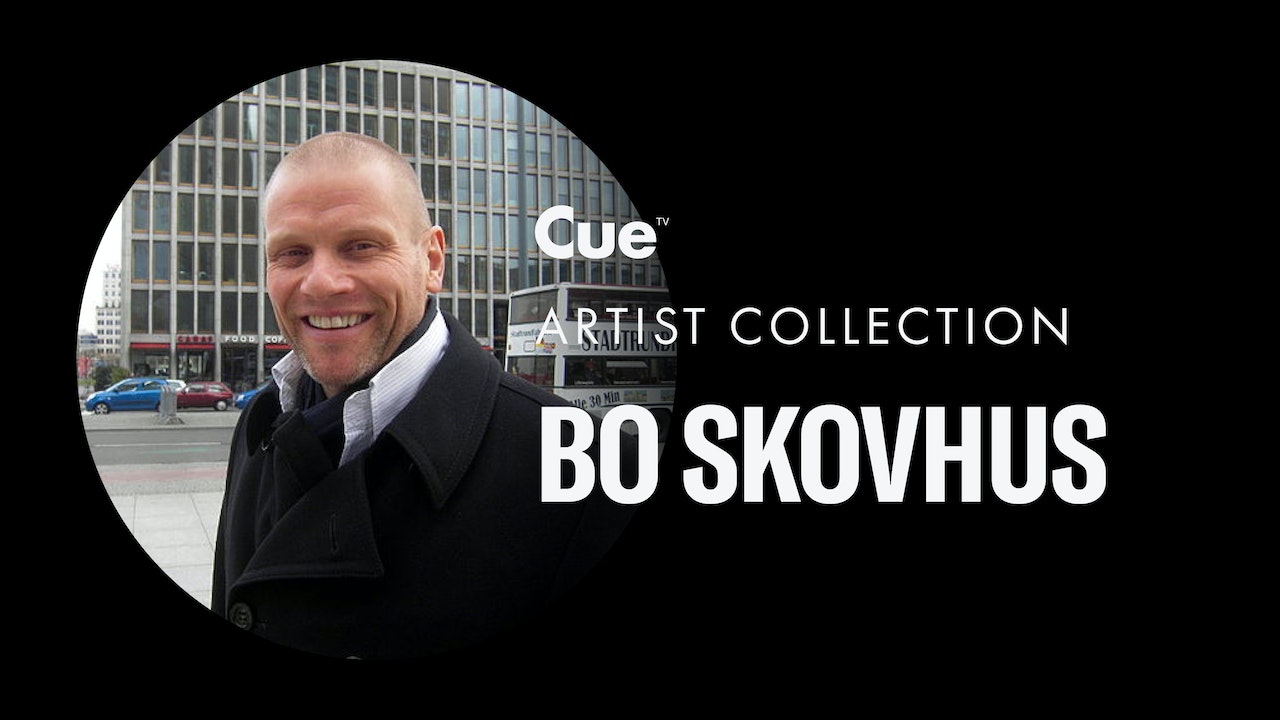