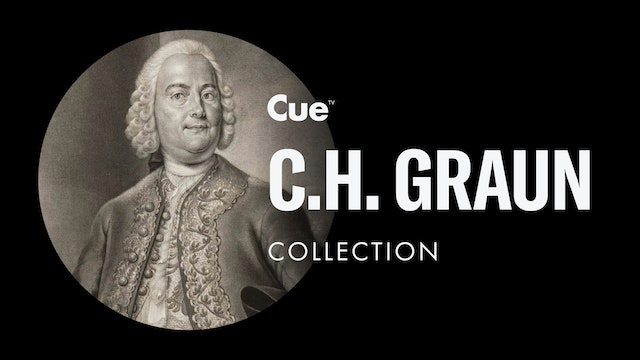 Carl Heinrich Graun (7 May 1704 – 8 August 1759) was a German composer and tenor. Along with Johann Adolph Hasse, he is considered to be the most important German composer of Italian opera of his time. Graun was born in Wahrenbrück in the Margraviate of Brandenburg. In 1714, he followed his brother, Johann Gottlieb Graun, to the school of the Kreuzkirche, Dresden, and sang in the Dresdner Kreuzchor and the chorus of the Dresden Opera. He studied singing with Christian Petzold and composition with Johann Christoph Schmidt. In 1724, Graun moved to Braunschweig, singing at the opera house and writing six operas for the company. In 1735, Graun moved to Rheinsberg in Brandenburg, after he had written the opera Lo specchio della fedeltà for the marriage of the then crown prince Frederick (the Great) and Elisabeth Christine in Schloss Salzdahlum in 1733. He was Kapellmeister to Frederick the Great from his ascension to the throne in 1740 until Graun's death nineteen years later in Berlin. 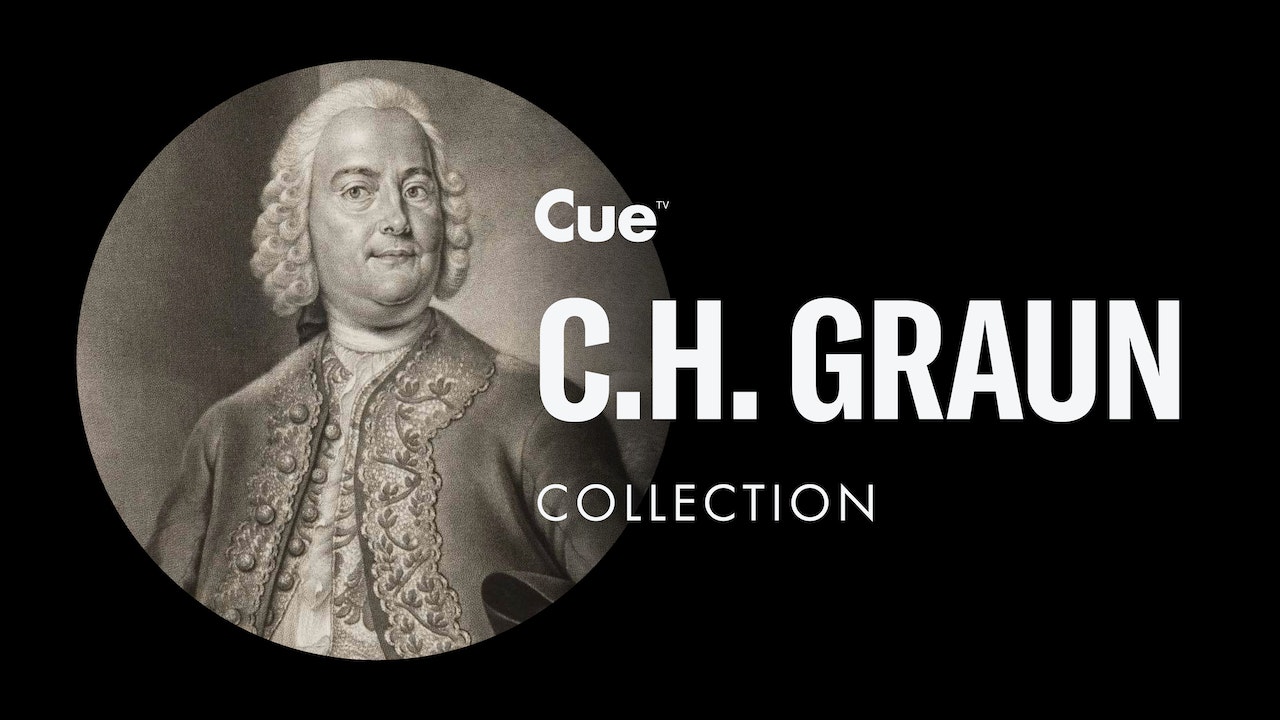