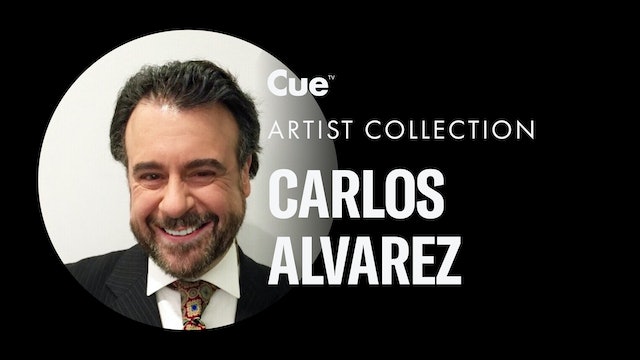 Carlos Álvarez (born 1966 in Málaga) is a Spanish baritone who has had a major international opera career since the early 1990s. His recording of the title role in Isaac Albéniz's Merlin with Plácido Domingo as King Arthur won a Latin Grammy Award in 2001, and his recording of the role of Ford in Giuseppe Verdi's Falstaff won the Grammy Award for Best Opera Recording in 2006. 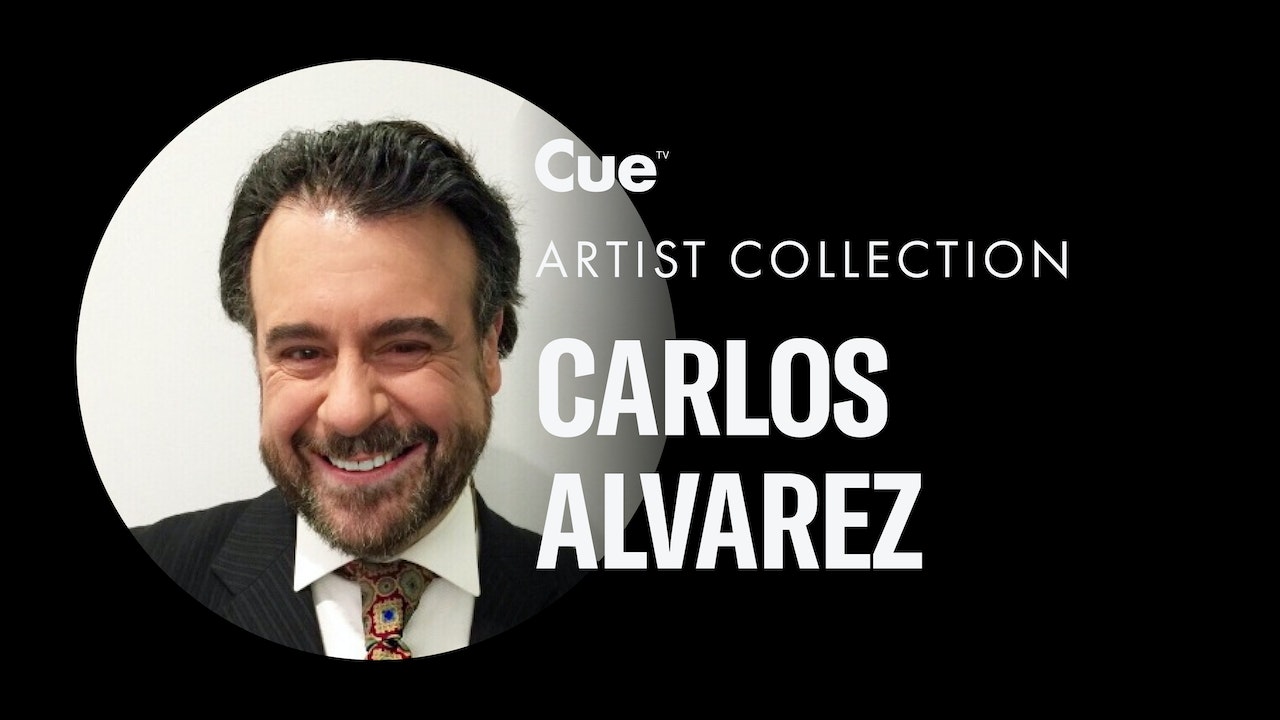