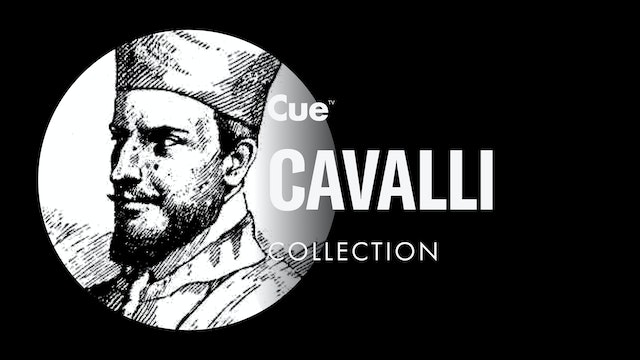 Francesco Cavalli (born Pietro Francesco Caletti-Bruni, 14 February 1602 – 14 January 1676) was an Italian composer of the early Baroque period. He took the name "Cavalli" from his patron, Venetian nobleman Federico Cavalli. Cavalli was born at Crema, Lombardy. He became a singer (boy soprano) at St Mark's Basilica in Venice in 1616, where he had the opportunity to work under the tutorship of Claudio Monteverdi. He became second organist in 1639, first organist in 1665, and in 1668 maestro di cappella. Though he wrote prolifically for the church, he is chiefly remembered for his operas. He began to write for the stage in 1639 (Le nozze di Teti e di Peleo) soon after the first public opera house opened in Venice, the Teatro San Cassiano. He established so great a reputation that he was summoned to Paris from 1660 (when he revived his opera Xerse) until 1662, producing his Ercole amante. He died in Venice at the age of 73. 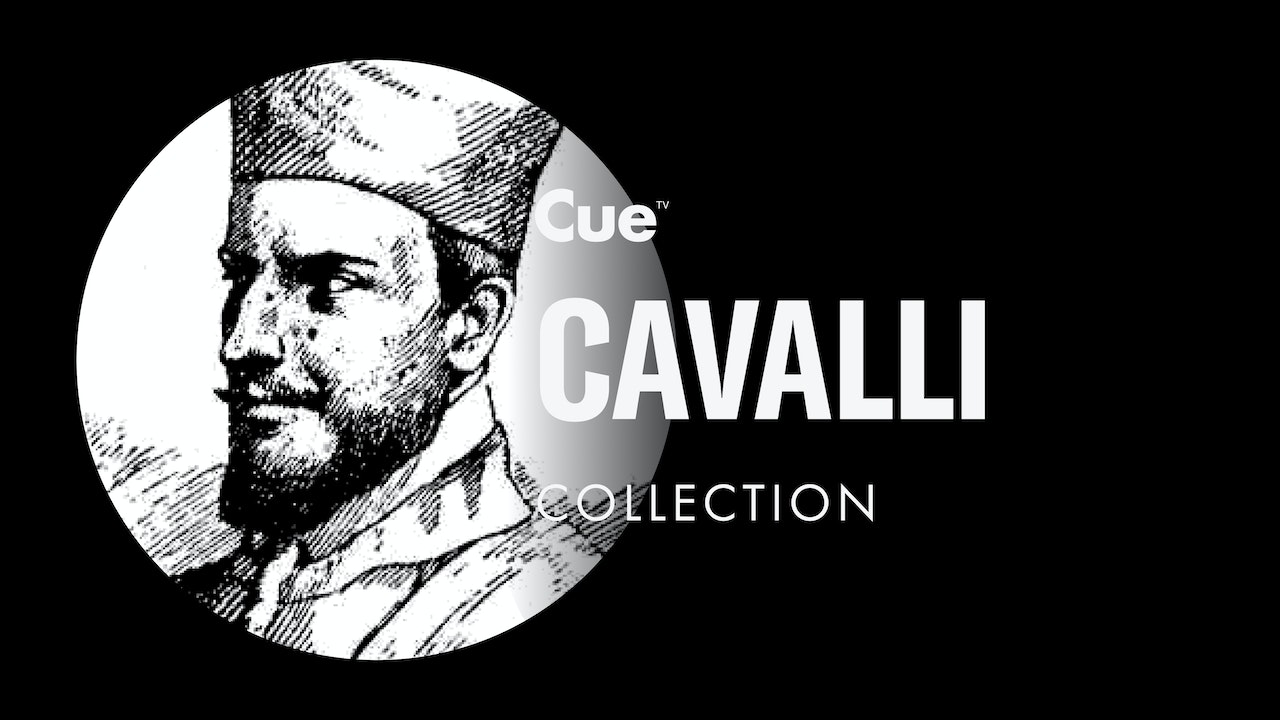