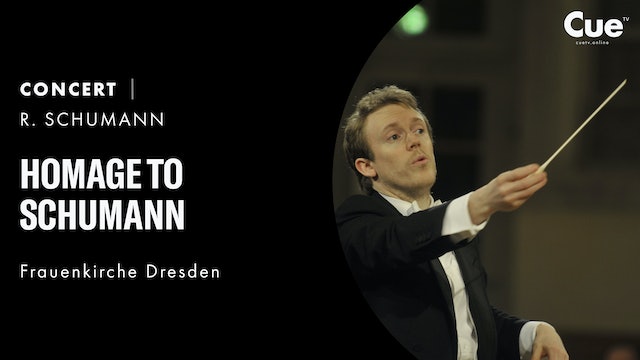 Between 1844 and 1859 Robert Schumann lived in Dresden where he composed a third of his complete work. Today’s concert marks the 200th anniversary of Robert Schumann‘s birth and offers a welcome opportunity for Daniel Harding and the Staatskapelle Dresden to introduce three of the most impressive but now too rarely performed works from his Dresden period (Overture to Genoveva, Requiem für Mignon and Nachtlied). Particular highlights - which will come as a surprise even to connoisseurs of his works - are a fi rst performance and a world premiere of rediscovered and reconstructed symphonic movements dating from the composer‘s legendary „symphony year“ of 1841. Moreover, the Rhenish Symphony, composed by Schumann after leaving Dresden and widely influenced by his impressions of the Cologne Cathedral, blends in perfectly with the sacral architecture of the Frauenkirche. 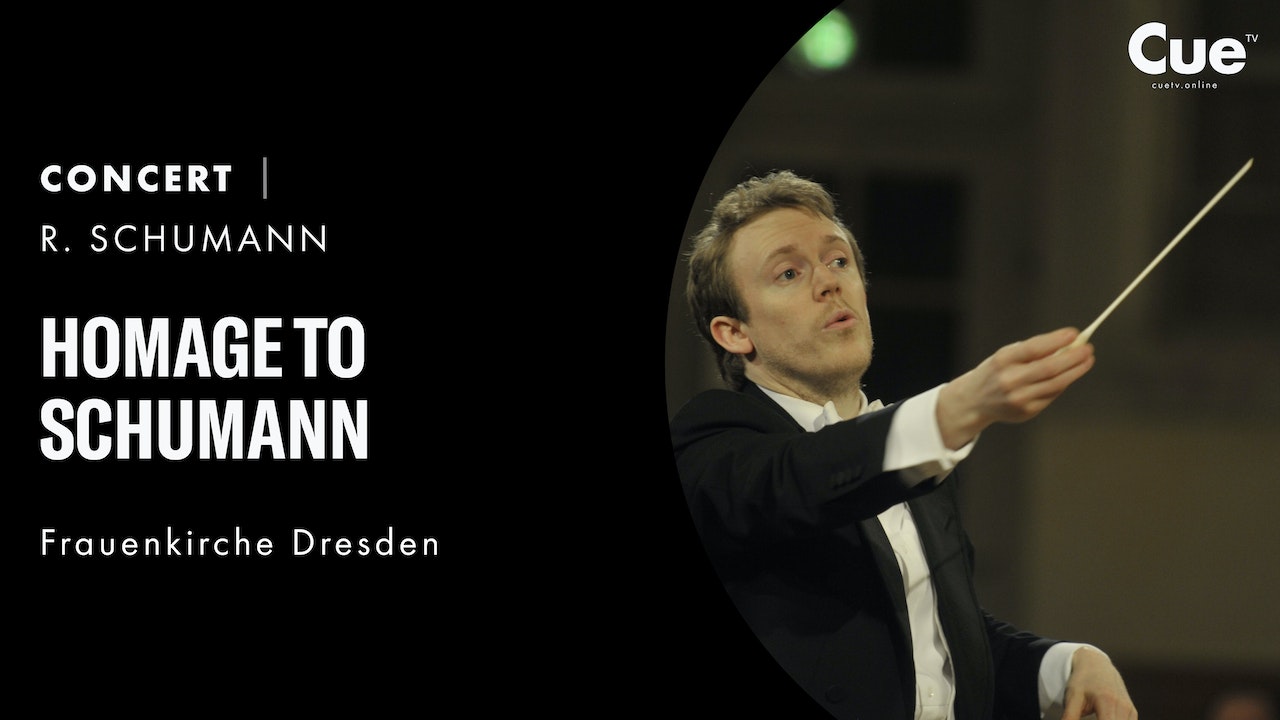