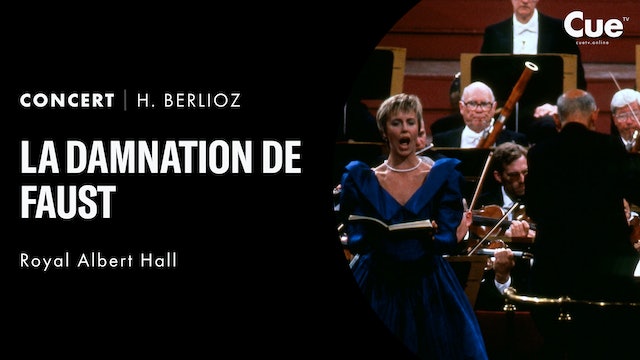 This live recording was made at the Royal Albert Hall during one of London’s famous Promenade Concert seasons. Sir Georg Solti conducts the Chicago Symphony Orchestra and Chorus in a magnificent performance of Berlioz’s concert cantata. This feast of Berlioz launched Solti’s farewell tour with the orchestra he had directed for twenty years and was described by The Times as “the unsurpassable culmination of two decades of music-making...one that summarised all that has been most admirable about Solti’s long reign in Chicago.” 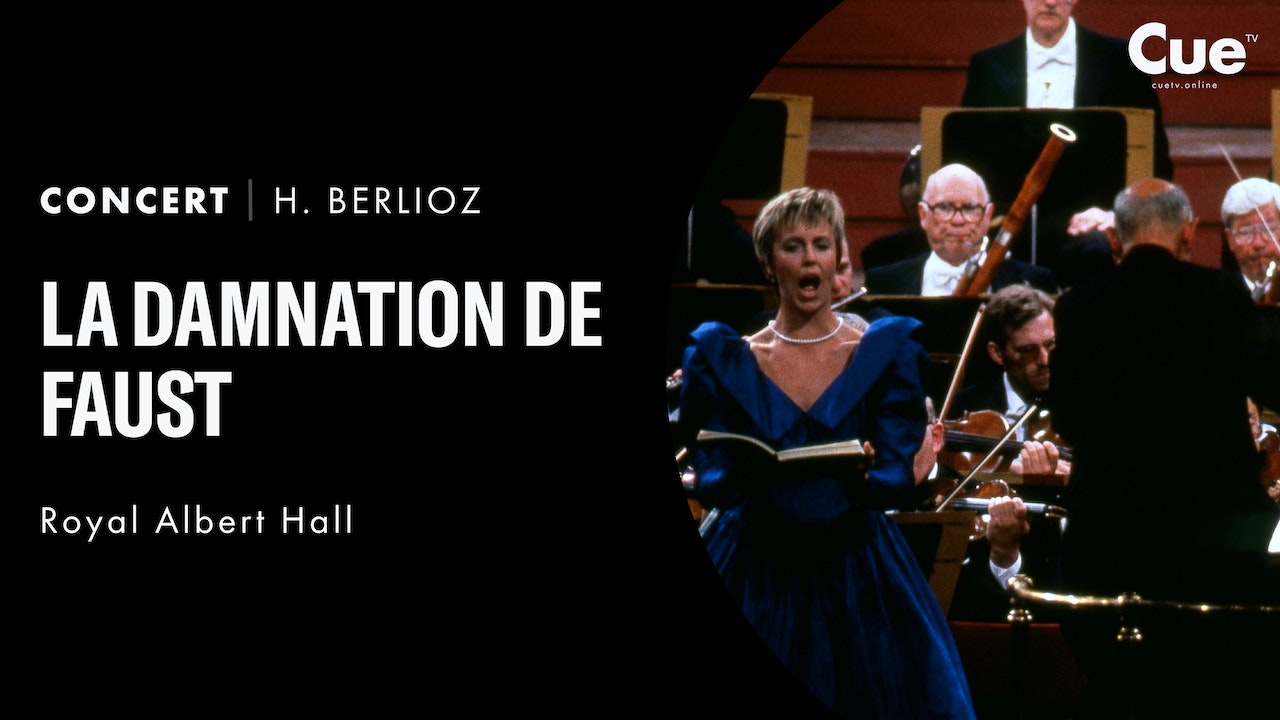