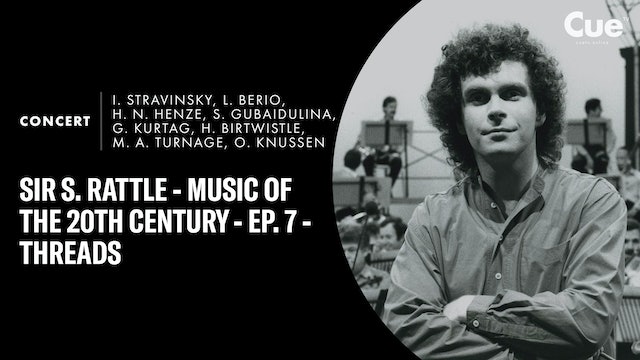 Written and presented by Sir Simon Rattle, the foremost British conductor of our day, this series forms a fascinating introduction to, and overview of, the music of the twentieth century. Each of the seven programmes feature over thirty minutes of specially-shot music in performance, with Rattle conducting the City of Birmingham Symphony Orchestra.

The first episode in the series describes a great musical culture in decline in turn-of-the-nineteenth-century Vienna. From that decline erupted a musical revolution whose reverberations have continued to this day. The names of Schönberg, Webern and Berg still strike terror into the hearts of many concert-goers, but with Simon Rattle we hear in this music’s brooding power not only the collapse of the old Austro-German order and the rise of Facism, but also the portents of the music to come in the second half of the twentieth century. 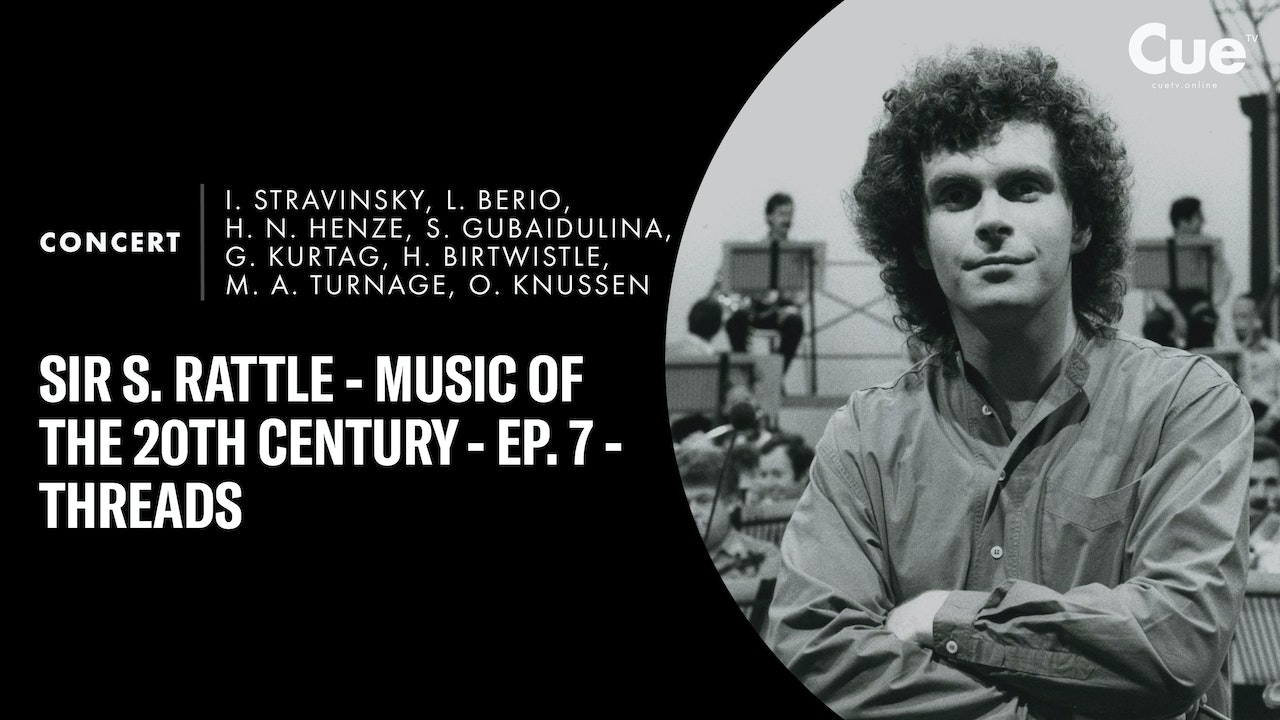