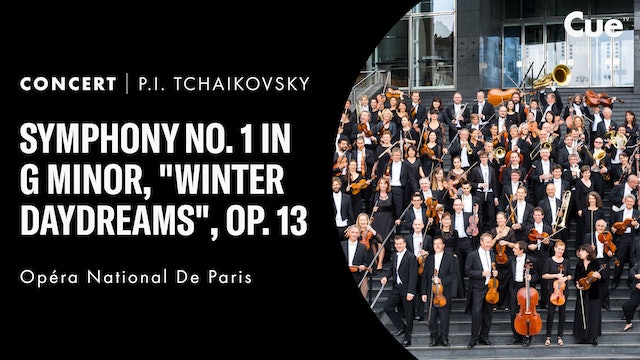 Philippe Jordan ranks among the most established and most sought-after conductors of his generation. As Music Director of the Paris Opera he performed the complete symphonies of Tchaikovsky in total three concerts at the Opéra Bastille and the Philharmonie de Paris from October 2017 to May 2018. What makes this cycle special is Jordan‘s combination of the less well-known first three symphonies with the final three „great“ symphonies in every concert. Jordan has chosen to bring together the third and sixth as they represent milestones in the symphonic ensemble. The second and fourth share a proximity in writing (one rewritten in 1879 reflects the other created in 1878); the first, the most imaginative, and the fifth, the most positive, constitute an introduction to the cycle. The Swiss conductor appreciates Tchaikovsky as one of the most important Russian composers and his aim was to perform the complete symphonies with his Paris Opera Orchestra. All symphonies underline the exceptional talent of Tchaikovsky as composer. The latest cycle of Tchaikovskys symphonic masterworks featuring Jordan and his Paris Opera Orchestra is available for the first time on DVD and Blu-ray. 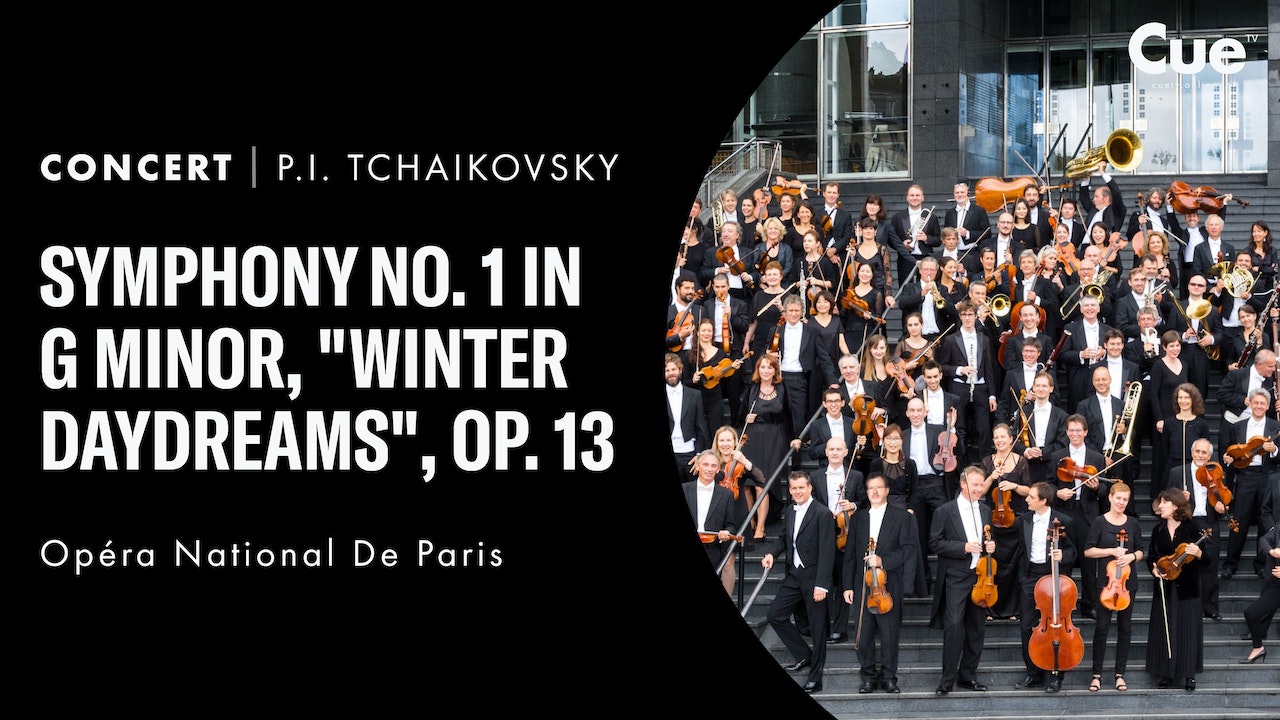