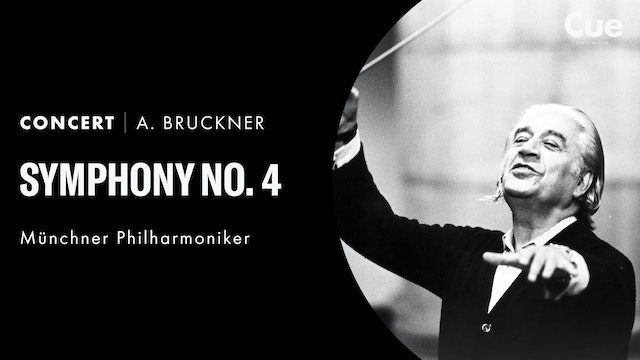 Maestro Celibidache (1912-96) was one of the most uncompromising figures in the music world, demanding three times as much rehearsal time as other conductors and with an ardent dislike of making recordings because he feared they misrepresented his musical intentions. This concert from the Herkulessaal in Munich captures one of the rare occasions on which he consented to a recording being made. He conducts the Munich Philharmonic Orchestra. 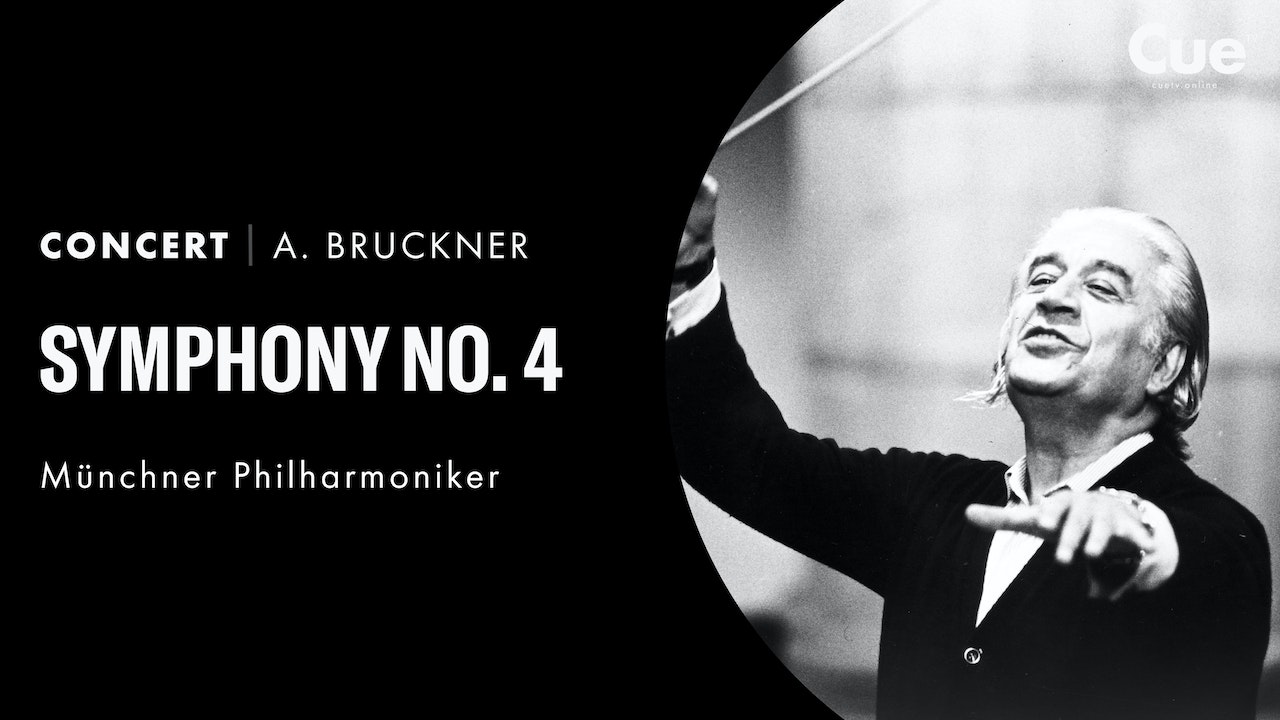