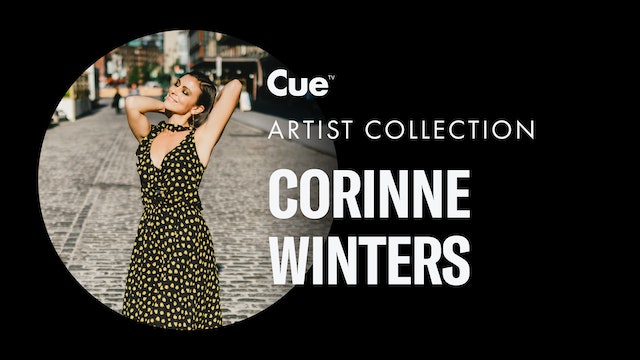 Acclaimed by The New York Times as “an outstanding actress, as well as a singer of extraordinary grace and finesse,” American soprano Corinne Winters has performed over twenty-five leading roles at major opera houses around the world. Corinne’s 21/22 season begins at Opera di Roma as Madama Butterfly, followed by debuts at Oper Frankfurt as Tchaikovsky’s Iolanta, La Monnaie de Munt as Giorgetta in Il Tabarro and Suor Angelica in Puccini’s Il Trittico, and the Grand Théâtre de Genève as Jenůfa. Her season also includes a return to Opera di Roma and the title role in a new production at the Salzburg Festival (to be announced). 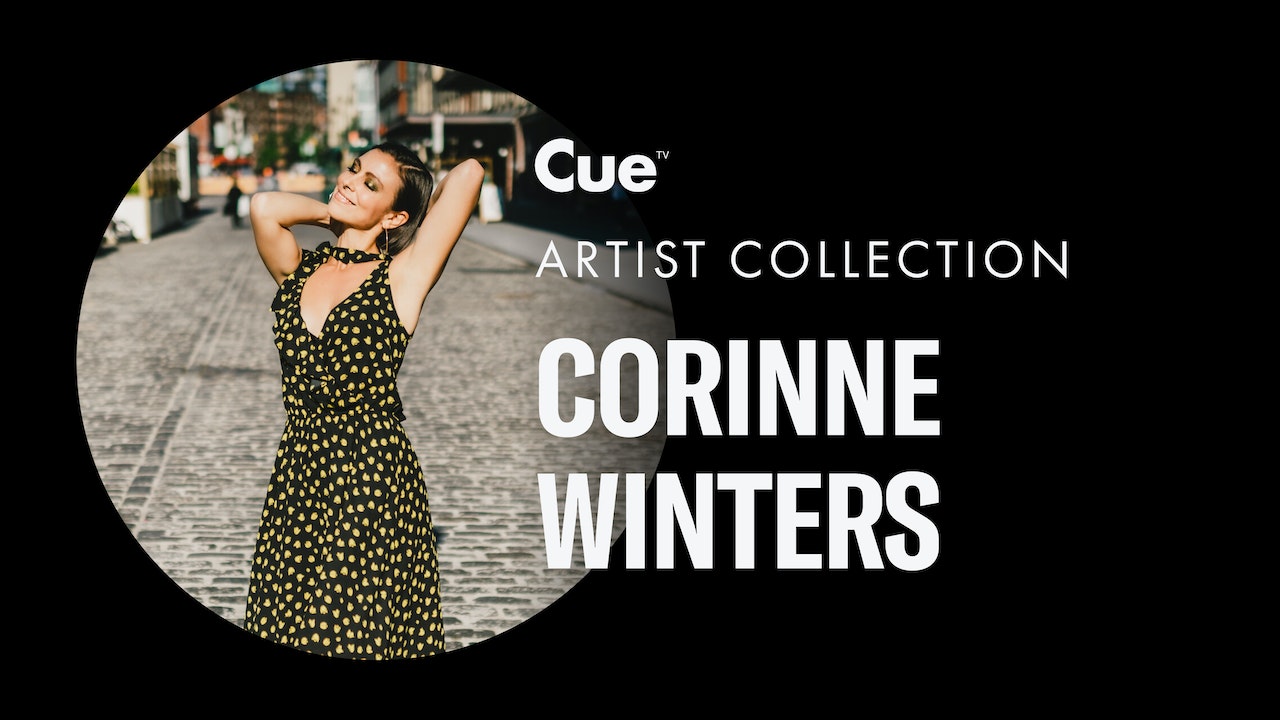