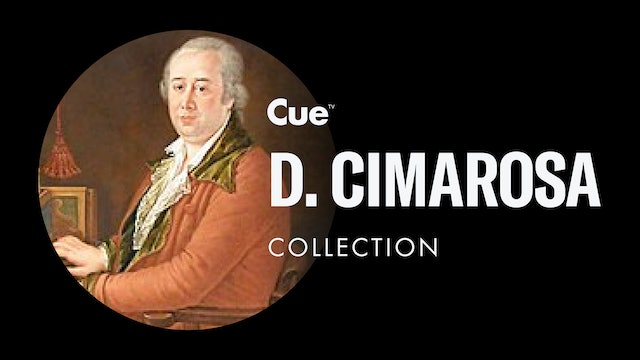 Domenico Cimarosa (17 December 1749 – 11 January 1801) was an Italian composer of the Neapolitan school and of the Classical period. He wrote more than eighty operas, the best known of which is Il matrimonio segreto (1792); most of his operas are comedies. He also wrote instrumental works and church music.

Cimarosa was principally based in Naples, but spent some of his career in various other parts of Italy, composing for the opera houses of Rome, Venice, Florence and elsewhere. He was engaged by the empress of Russia Catherine the Great as her court composer and conductor between 1787 and 1791. In his later years, returning to Naples, he backed the losing side in the struggle to overthrow the monarchy there, and was imprisoned and then exiled. He died in Venice at the age of 51. 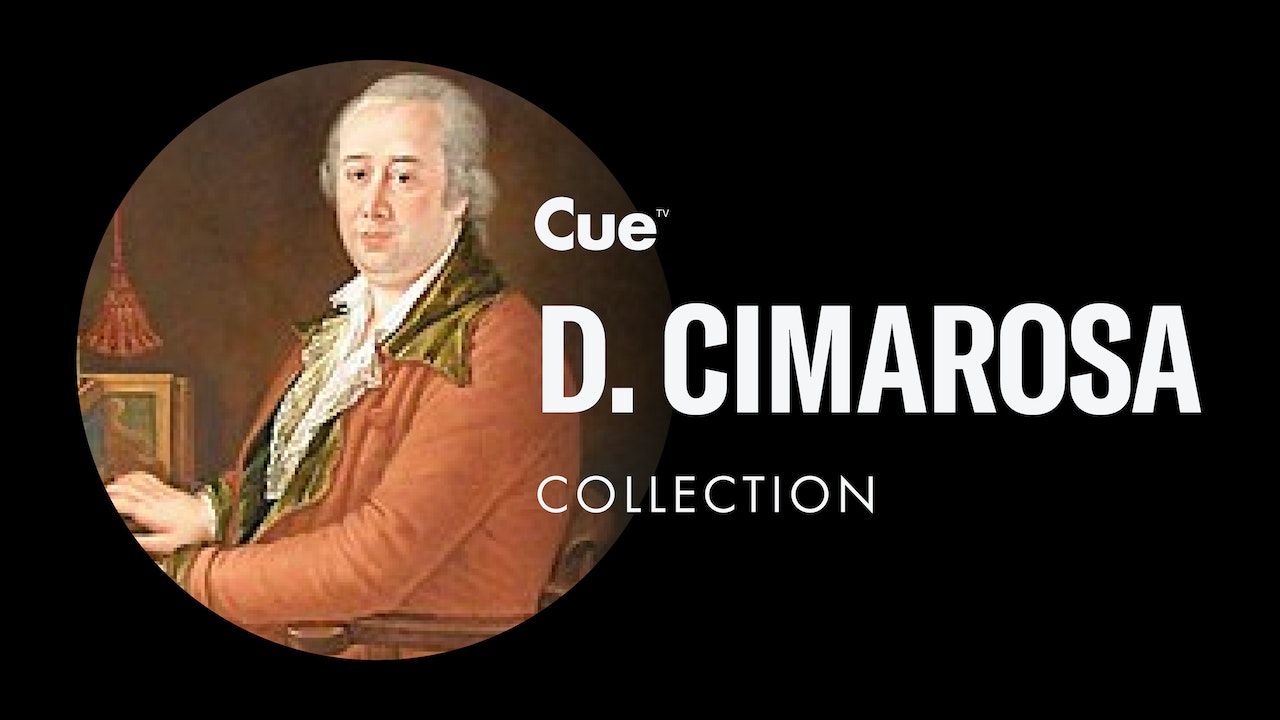