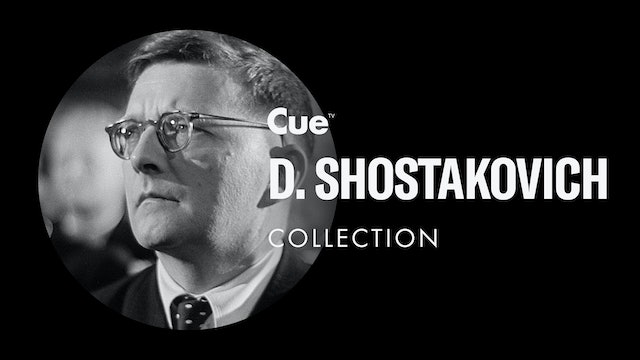 Dmitri Dmitriyevich Shostakovich (25 September [O.S. 12 September] 1906 – 9 August 1975) was a Soviet-era Russian composer and pianist. He is regarded as one of the major composers of the 20th century and one of its most popular composers.

Shostakovich achieved fame in the Soviet Union under the patronage of the Soviet chief of staff Mikhail Tukhachevsky, but later had a complex relationship with the government, from which he earned state awards and privileges. Throughout his life he participated in bureaucratic functions and delegations, including serving in the Supreme Soviet of the RSFSR (1947) and the Supreme Soviet of the Soviet Union (from 1962 until his death). 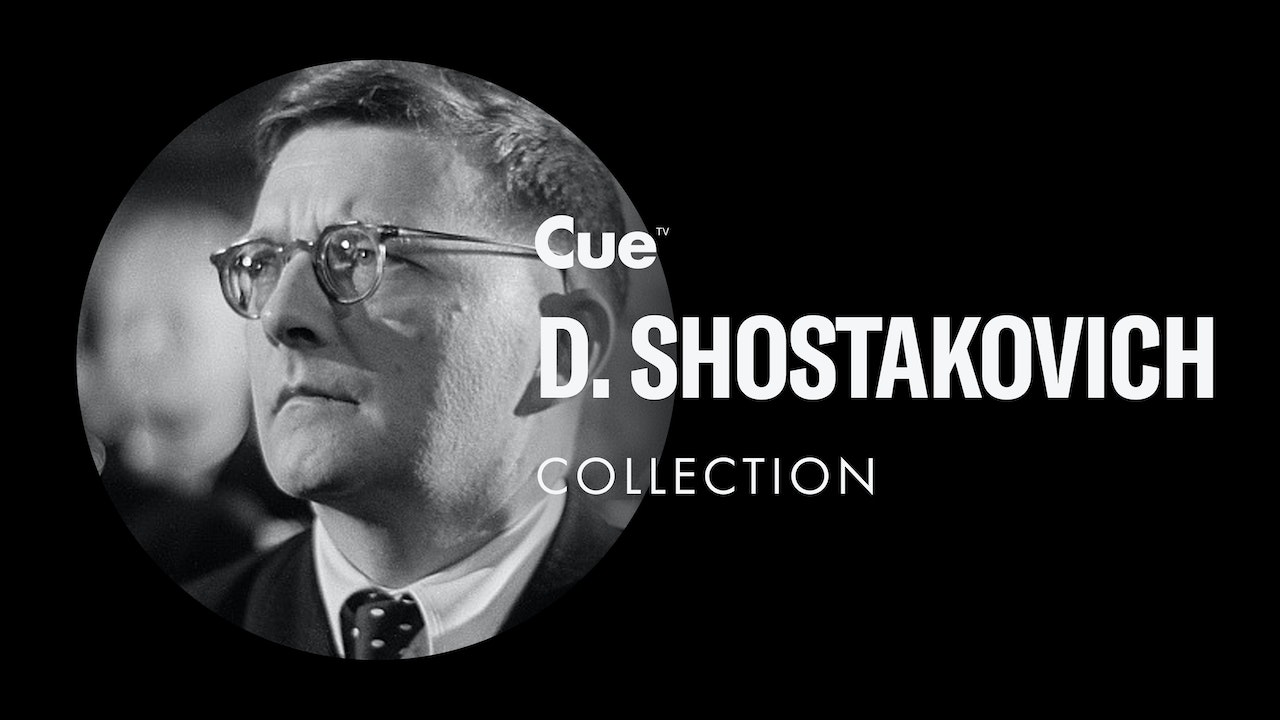