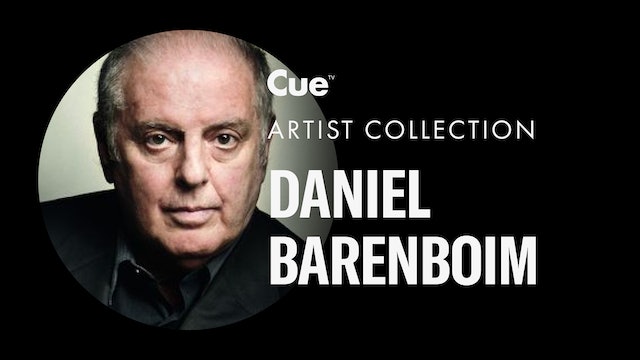 Daniel Barenboim was born in Buenos Aires in 1942 and began learning the piano under the guidance of his parents. In 1952, the family emigrated to Israel. At the age of 11, he took lessons in conducting with Igor Markevitch in Salzburg and continued his training with Nadia Boulanger in Paris. He made his debut as a pianist in 1954 and, in the 1960s, he recorded Beethoven’s piano concertos with Otto Klemperer, Brahms’ concertos with Sir John Barbirolli and Mozart’s piano concertos with the English Chamber Orchestra (which he, himself conducted). As a lied accompanier, he has collaborated with some of the most highly acclaimed singers, including Dietrich Fischer-Dieskau. Since his conducting debut in 1967 with the Philharmonia Orchestra of London, Daniel Barenboim has led some of the most prestigious orchestras in the world. From 1975 to 1989, he was the permanent conductor of the Orchestre de Paris. He was also the musical director of the Chicago Symphony Orchestra from 1991 to 2006 (after which he became an honorary conductor there). He conducted his first opera at the Edinburgh Festival in 1973 and, in 1981, he made his Bayreuth Festival debut. In 1992, he became the general musical director of the Berlin Staatsoper, and in 2000, the Berlin Staatskapelle named him their principal conductor for life. From 2011 to 2016, he was also the musical director at Milan’s La Scala. Be it in concert or at the opera, Daniel Barenboim is a staunch advocate of the great works of the classical, romantic and contemporary eras. His extensive discography bears witness to his remarkable artistic partnership with the city of Berlin. In 1999, he was a co-founder of the West-Eastern Divan Orchestra with the professor of Palestinian literature Edward W. Said—an ensemble that brings together young musicians from Israel, Palestine and other countries in the Middle East and North Africa. The project led to the creation of the Barenboim-Said Akademie in Berlin in 2015, which since the autumn of 2016 has offered a four-year programme in music and the humanities to students primarily from the Middle East. The academy is located in a former storage facility of the Staatsoper, which also houses the Pierre Boulez Saal. The Boulez Ensemble, founded by Daniel Barenboim, is also in residence there. Daniel Barenboim was awarded the Grand Cross of Merit by the Federal Republic of Germany. He is a Commander of the British Empire, A Commandeur in France’s Légion d’Honneur, a United Nations Messenger of Peace and an honorary Doctor of Oxford University. In addition to being the author of his own autobiography, A Life in Music (1991), he has written several other works, including Tristan and Isolde: a Dialogue on Music and Theatre (2008, with Patrice Chéreau) and The Ethics of Aesthetics (2012) 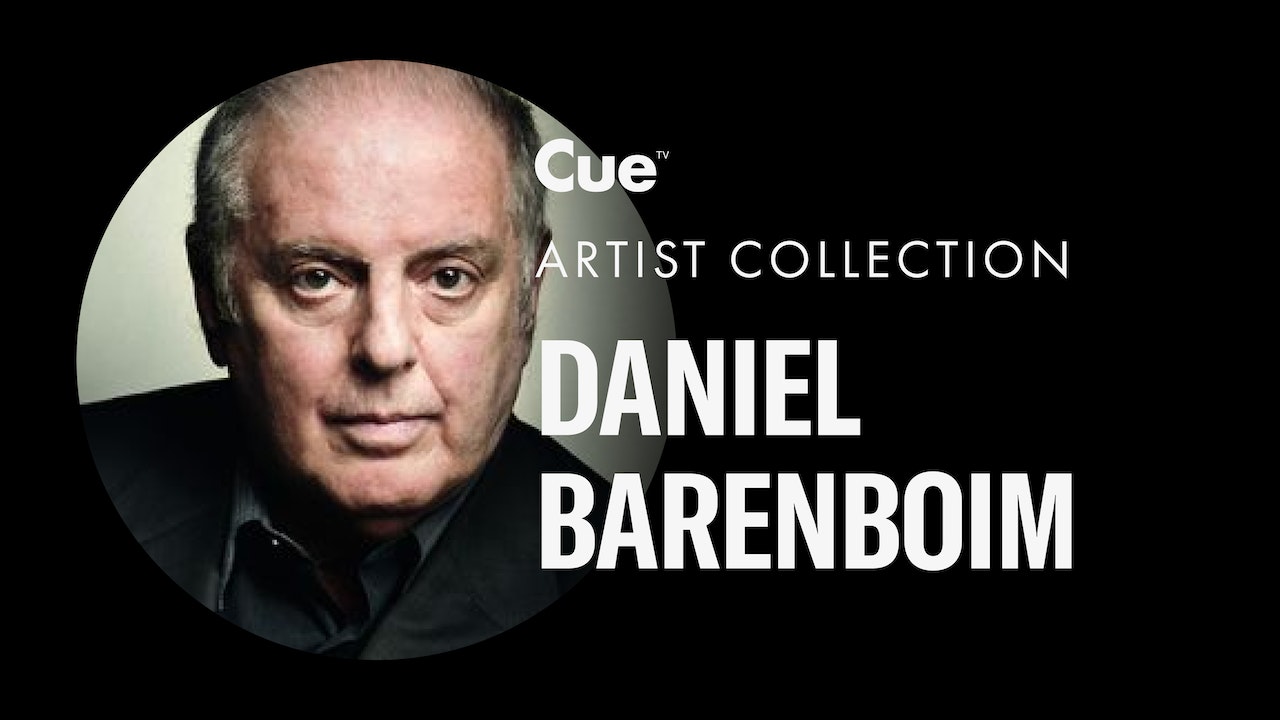