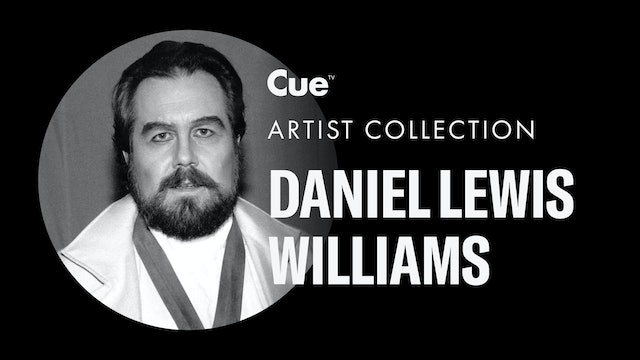 Williams grew up in Billings, Montana and appeared in operas and concerts as a boy soprano in the western United States. After his voice changed, he appeared frequently in musicals and won the International Kiwanis Talent Contest in New York City at 17 for his performance of "Ol' Man River" from Show Boat. He graduated with a B.A. in theater from the University of Utah in Salt Lake City. He continued his studies at the Staatliche Hochschule für Musik in Munich, Germany, studying with Ernst Haefliger, Kurt Böhme, and Kurt Moll. 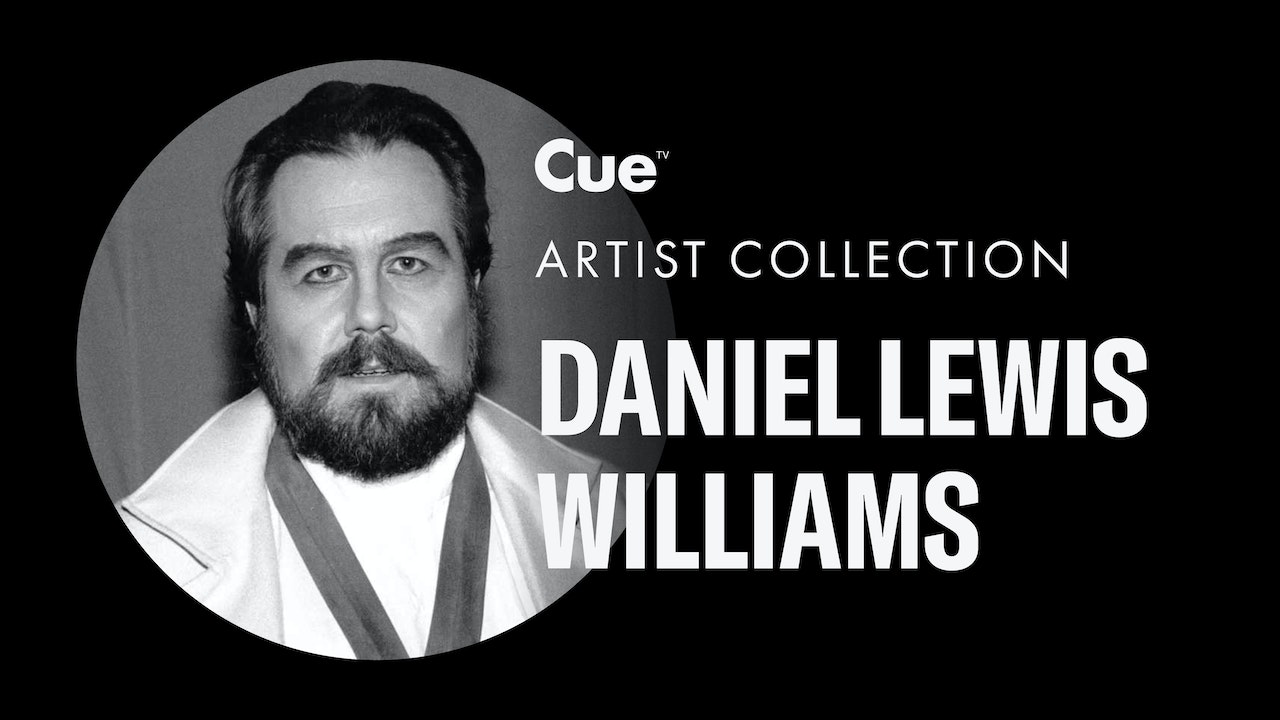