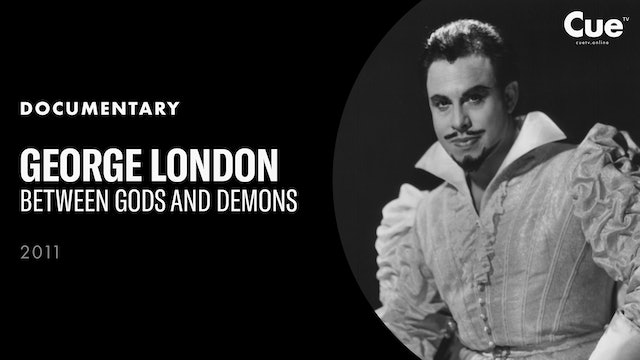 George London was one of the most impressive bass-baritones of the postwar era. He sang on the side of Maria Callas, Renata Tebaldi and Nicolai Gedda, to name only a few, and captured the audience’s hearts with his distinctive voice and his charismatic stage presence. Way too early he had to stop his singing career due to a vocal chord disease. The film portrays this exceptional artist in all its diversity, shows rare archive footage of his great performances as an opera singer but also as an interpreter of traditional spirituals and operetta. Another important element of the film are interviews with his widow Nora London, with former colleagues, experts and current stars of the opera scene as Neil Shicoff, Catherine Malfitano and Deborah Polaski, who have been taught by George London, supported in their career by the George London Foundation or see themselves as his followers. 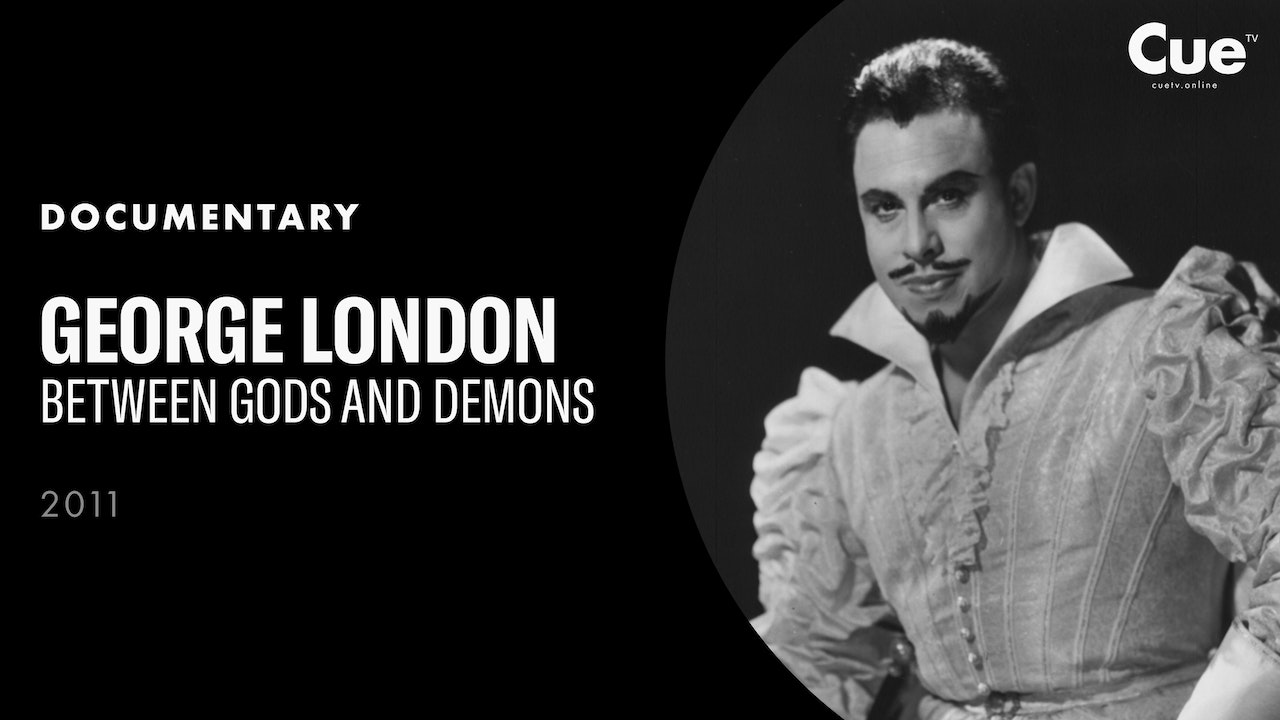