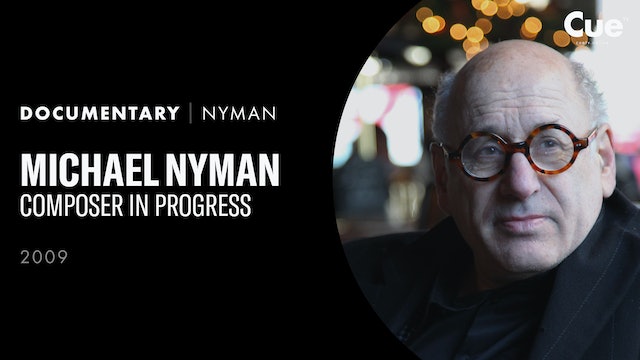 The film is about a very special moment in the famous composers artistic life. Composing with innovative minimalism for films as memorable as “The Draughtsman’s Contract”, “The Ogre”, “Man on Wire”, and most famously for Campion´s “The Piano”, he has reached an international audience. But now, Michael Nyman is about to become a filmmaker himself. At first it was documenting, „collecting moments“, Michael Nyman was „just curious about the visual world out there“ but right now this turns into an art process. Featuring unprecedented access to the composer and his working life, this film shows one of the great composers of our time in all his diversity and endless energy. From London to Berlin, in Mexico, Poland, the Netherlands and Portugal this film is also a journey through the musical world today. It shows Michael Nyman, the musician, in his concerts with the Michael Nyman Band and live collaborations with other internationally known musicians or orchestras. But throughout his journeys, this film discovers Nymans increasing passion for filming and photography. Witnessing the development of Nyman´s visual works from the very moment of inspiration right through to his editing of the footage and the combination of the visuals with his music, this film gives a unique insight into Michael Nyman´s very personal views, his thoughts and emotions; his world. Subtitled in German. 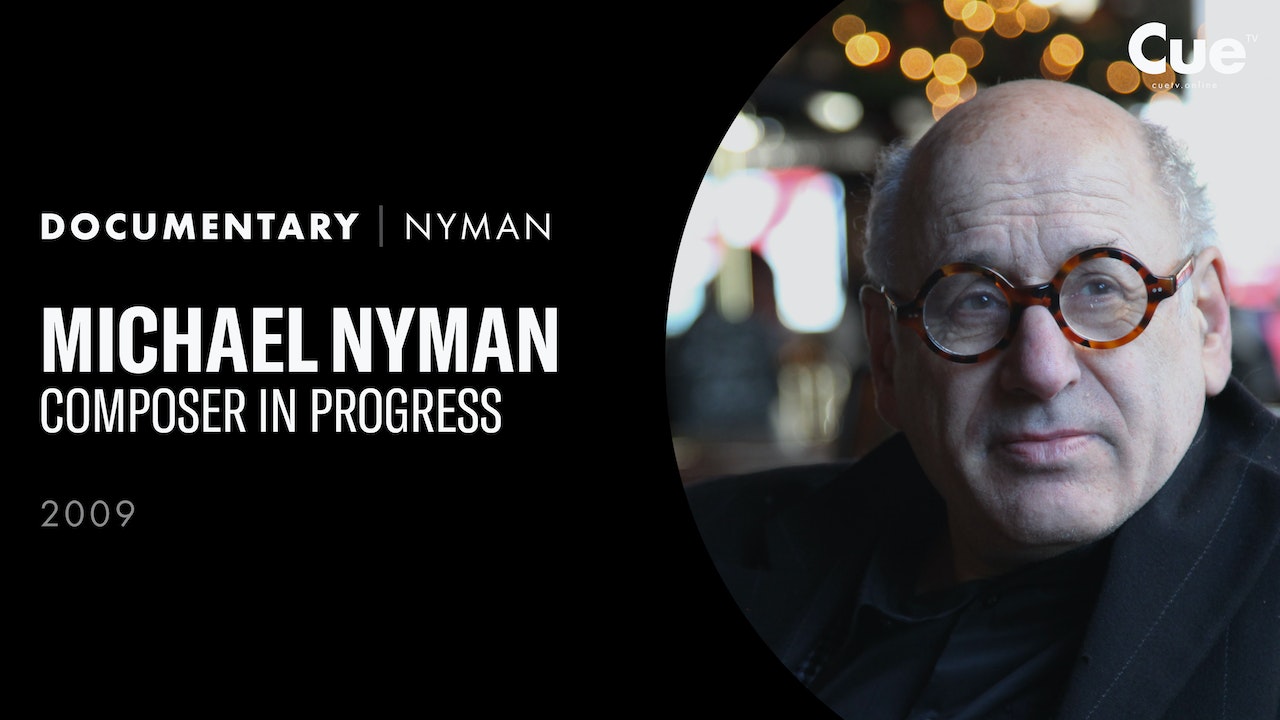