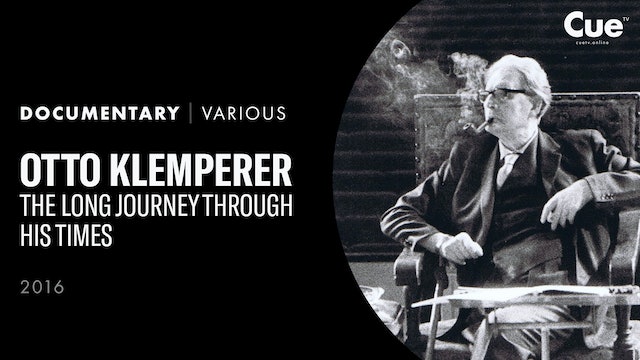 Otto Klemperer - The Long Journey Through His Times (2016)

Otto Klemperer (1885-1974) was one of the most important and influential conductors of the 20th century. His interpretations of Beethoven, Brahms, Bruckner and Mahler still set standards for conductors today. In OTTO KLEMPERER’S LONG JOURNEY THROUGH HIS TIMES – now superbly restored and re-edited – filmmaker Philo Bregstein traces the compelling trajectory of Klemperer’s life and art through a rich selection of often rare historical film, photo and sound material. Klemperer’s career flourished during the Weimar Republic, culminating in his legendary leadership of the Berlin Kroll Opera. The Nazi regime in 1933 forced Klemperer into exile in the United States. After the War, he headed the Budapest State Opera for three years, and in 1954 settled in Zurich. There followed a long Indian Summer with the Philharmonia in London Subtitled in English , German , French ,Korean. 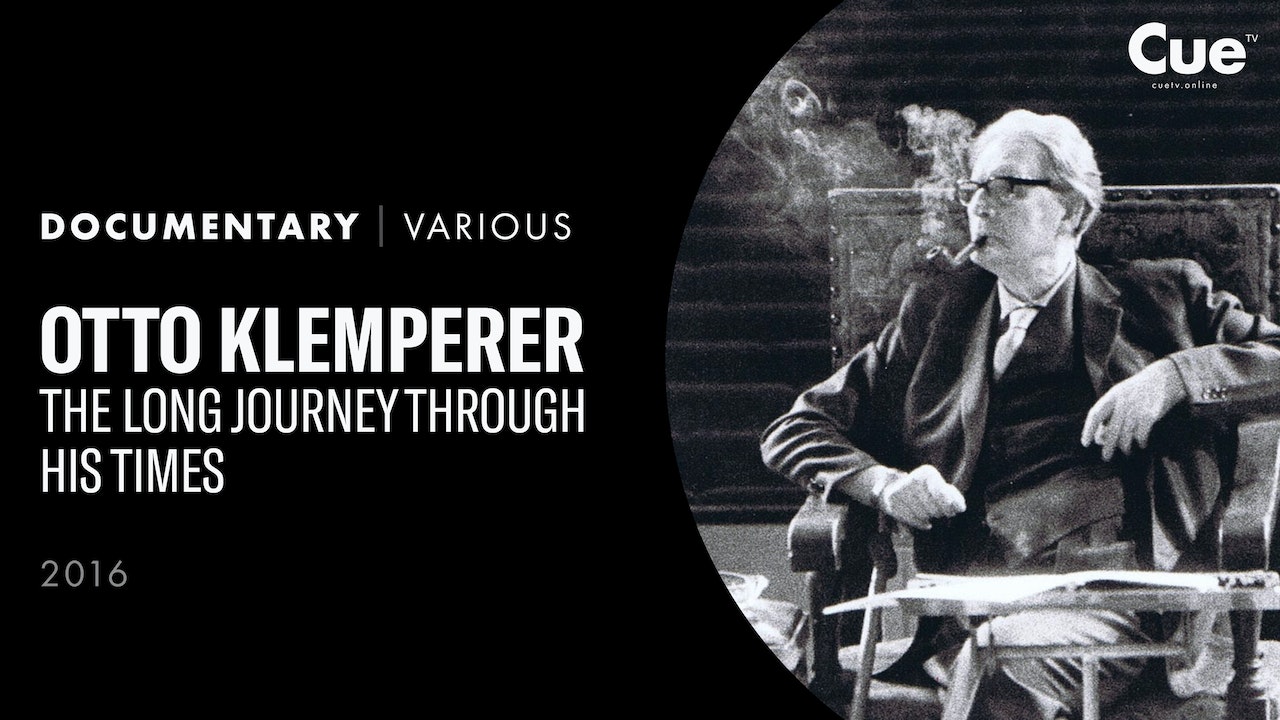