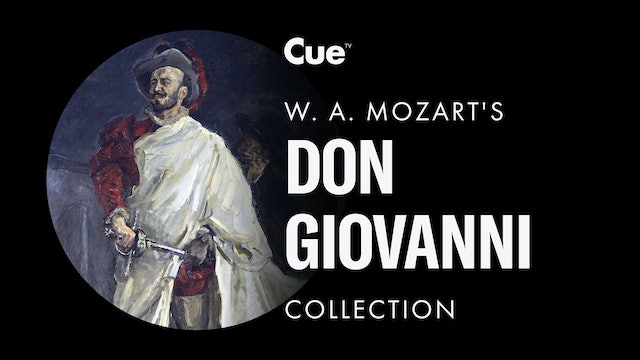 Don Giovanni is an opera in two acts with music by Wolfgang Amadeus Mozart and Italian libretto by Lorenzo Da Ponte. It is based on the legends of Don Juan, a fictional libertine and seducer, written by Tirso de Molina. It was premiered by the Prague Italian opera at the National Theater (of Bohemia), now called the Estates Theatre, on 29 October 1787. Da Ponte's libretto was billed as a dramma giocoso, a common designation of its time that denotes a mixing of serious and comic action. Mozart entered the work into his catalogue as an opera buffa. Although sometimes classified as comic, it blends comedy, melodrama and supernatural elements.

Don Giovanni is generally regarded as one of Mozart's supreme achievements and one of the greatest operas of all time, and it has proved a fruitful subject for writers and philosophers. A staple of the standard operatic repertoire, it has been described by critic Fiona Maddocks as one of Mozart's "trio of masterpieces with libretti by Ponte" 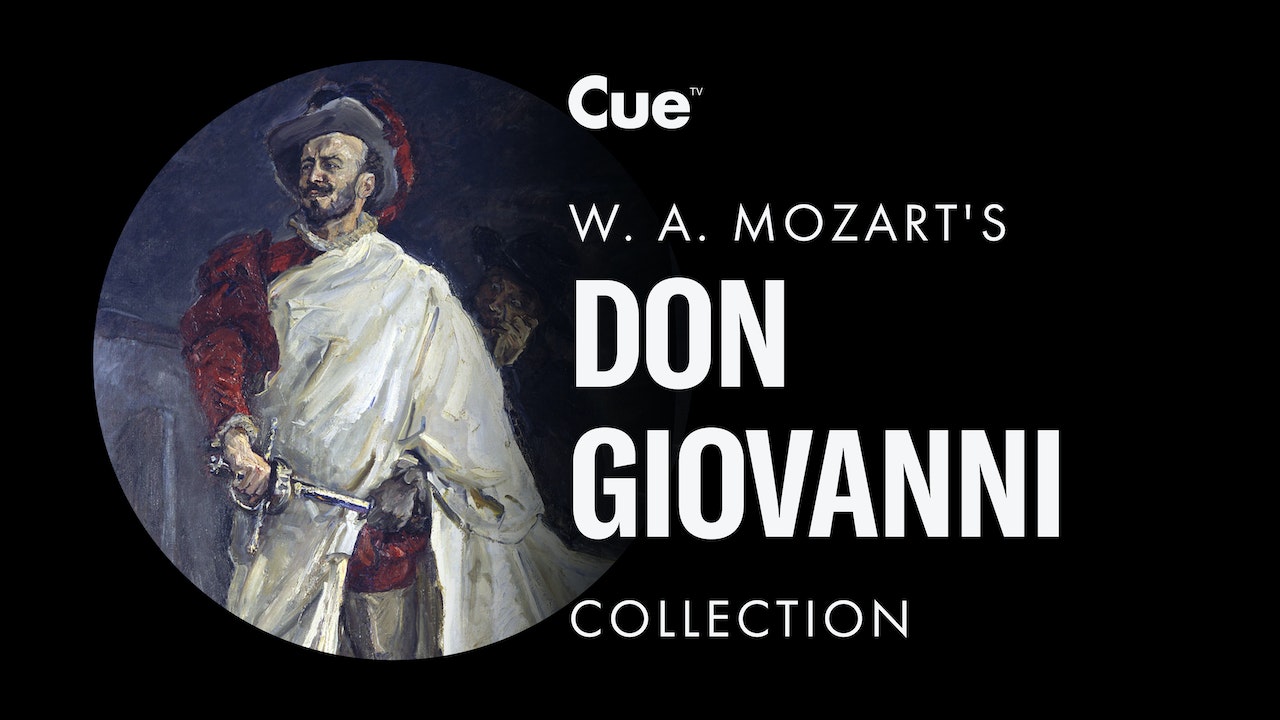