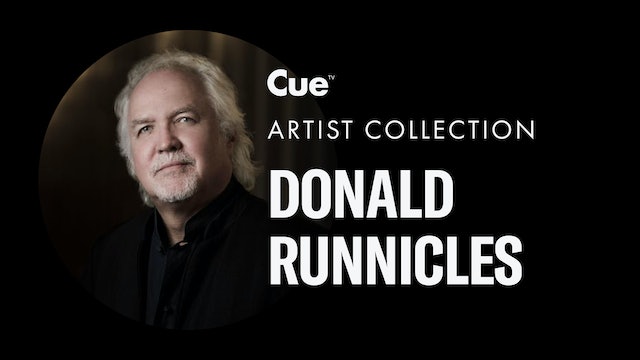 Sir Donald Cameron Runnicles (born 16 November 1954, Edinburgh, Scotland) is a Scottish conductor. The son of William Runnicles, a director of a furniture supply company and a choirmaster and organist, and Christine Runnicles, he began his education at George Heriot's School in Edinburgh, moving later to George Watson's College which offered a specialised music education facility, followed by the University of Edinburgh and St John's College, Cambridge. He studied for a year at the London Opera Centre.
Runnicles holds an honorary doctorate from the University of Edinburgh and Royal Scottish Academy of Music and Drama, as of February 2011. In 2019, Runnicles was elected an Honorary Fellow of the Royal Society of Edinburgh. Runnicles was knighted in the 2020 Birthday Honours for services to music. 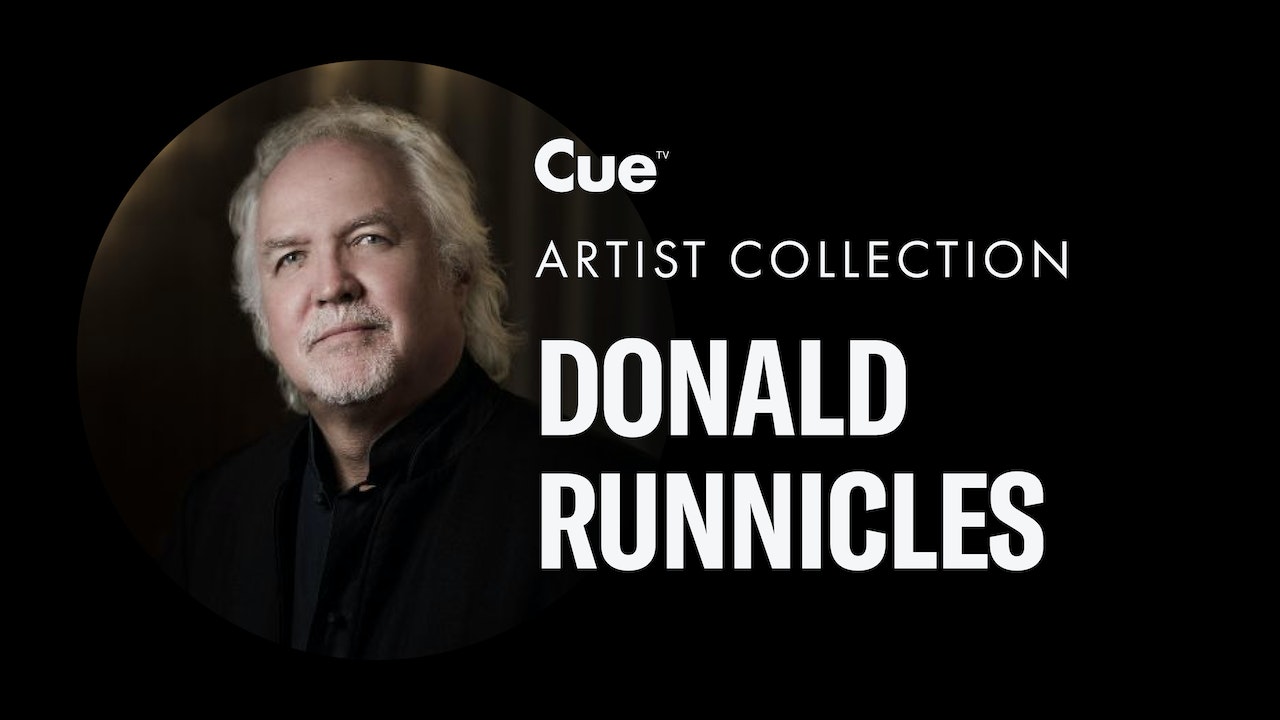