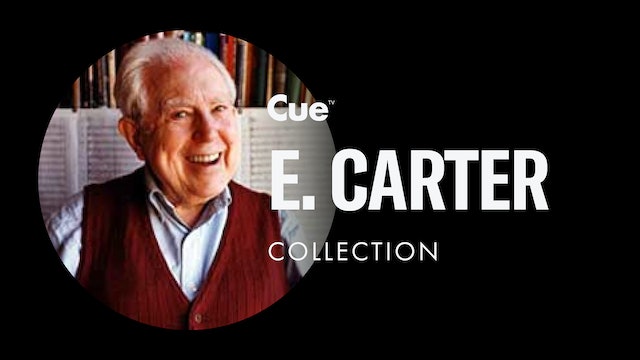 Elliott Cook Carter Jr. (December 11, 1908 – November 5, 2012) was an American modernist composer. One of the most respected composers of the second half of the 20th century, he combined elements of European modernism and American "ultra-modernism" into a distinctive style with a personal harmonic and rhythmic language, after an early neoclassical phase. His compositions are performed throughout the world, and include orchestral, chamber music, solo instrumental, and vocal works. The recipient of many awards, Carter was twice awarded the Pulitzer Prize.

Born in New York City, he had developed an interest in modern music in the 1920s. He was later introduced to Charles Ives, and soon came to appreciate the American ‘ultra-modernists’. After studying at Harvard University with Edward Burlingame Hill, Gustav Holst and Walter Piston, he studied with Nadia Boulanger in Paris in the 1930s, then returned to the United States. 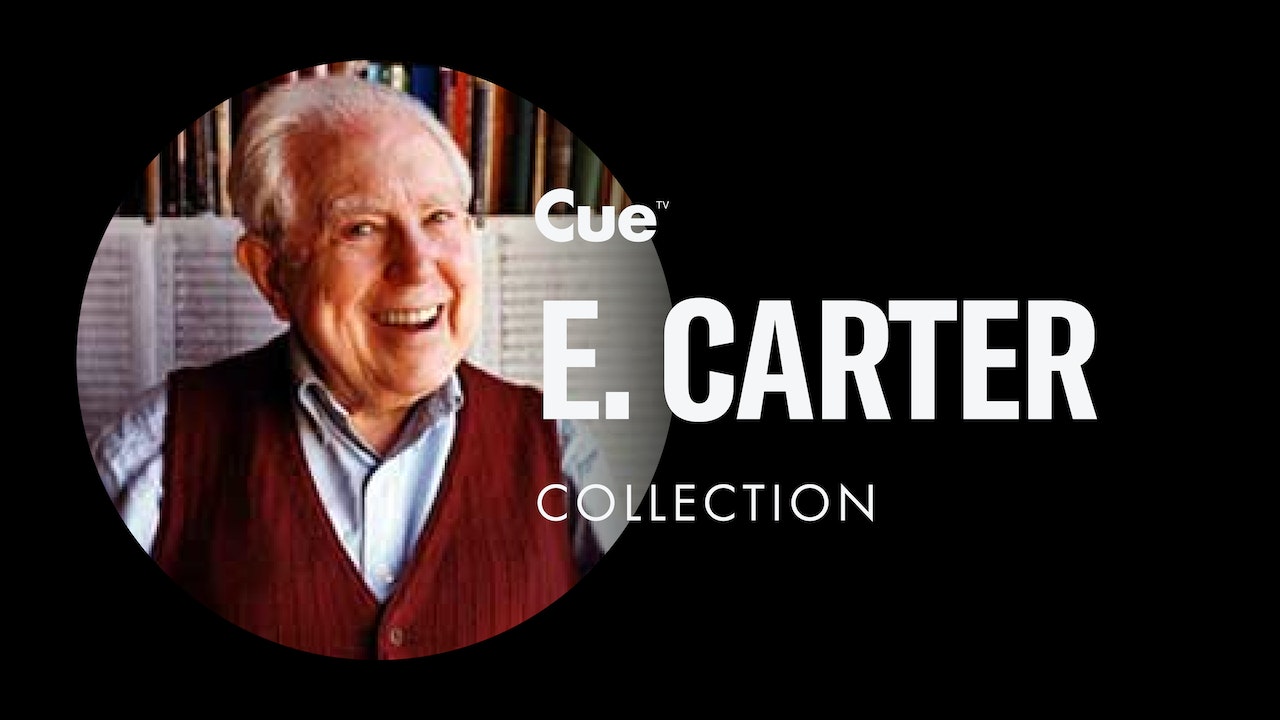