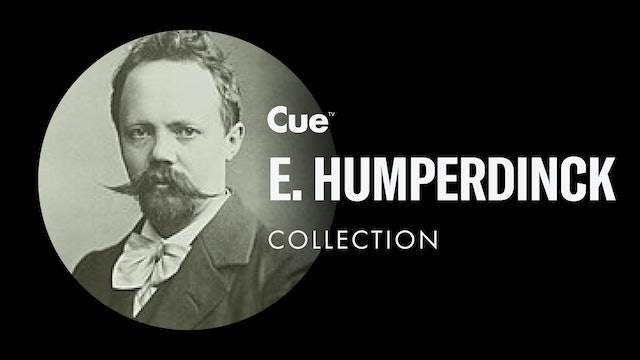 Engelbert Humperdinck (1 September 1854 – 27 September 1921) was a German composer. He is known widely for his opera Hansel and Gretel (1893). Humperdinck was born at Siegburg in the Rhine Province in 1854. After receiving piano lessons, he produced his first composition at the age of seven. His first attempts at works for the stage were two singspiele written when he was 13. His parents disapproved of his plans for a career in music and encouraged him to study architecture.

But he began taking music classes under Ferdinand Hiller and Isidor Seiss at the Cologne Conservatory in 1872. In 1876, he won a scholarship that enabled him to go to Munich, where he studied with Franz Lachner and later with Josef Rheinberger. In 1879, he won the first Mendelssohn Award given by the Mendelssohn Stiftung (foundation) in Berlin.

He went to Italy, where he became acquainted with composer Richard Wagner in Naples. Wagner invited him to join him in Bayreuth, and during 1880 and 1881 Humperdinck assisted in the production of Parsifal. He also served as music tutor to Wagner's son, Siegfried.

After winning another prize, Humperdinck traveled through Italy, France, and Spain. For two years, he taught at the Gran Teatre del Liceu Conservatory in Barcelona. In 1887, he returned to Cologne. He was appointed professor at the Hoch Conservatory in Frankfurt in 1890 and also teacher of harmony at Julius Stockhausen's Vocal School. By this time he had composed several works for chorus and a Humoreske for small orchestra, which enjoyed a vogue in Germany. 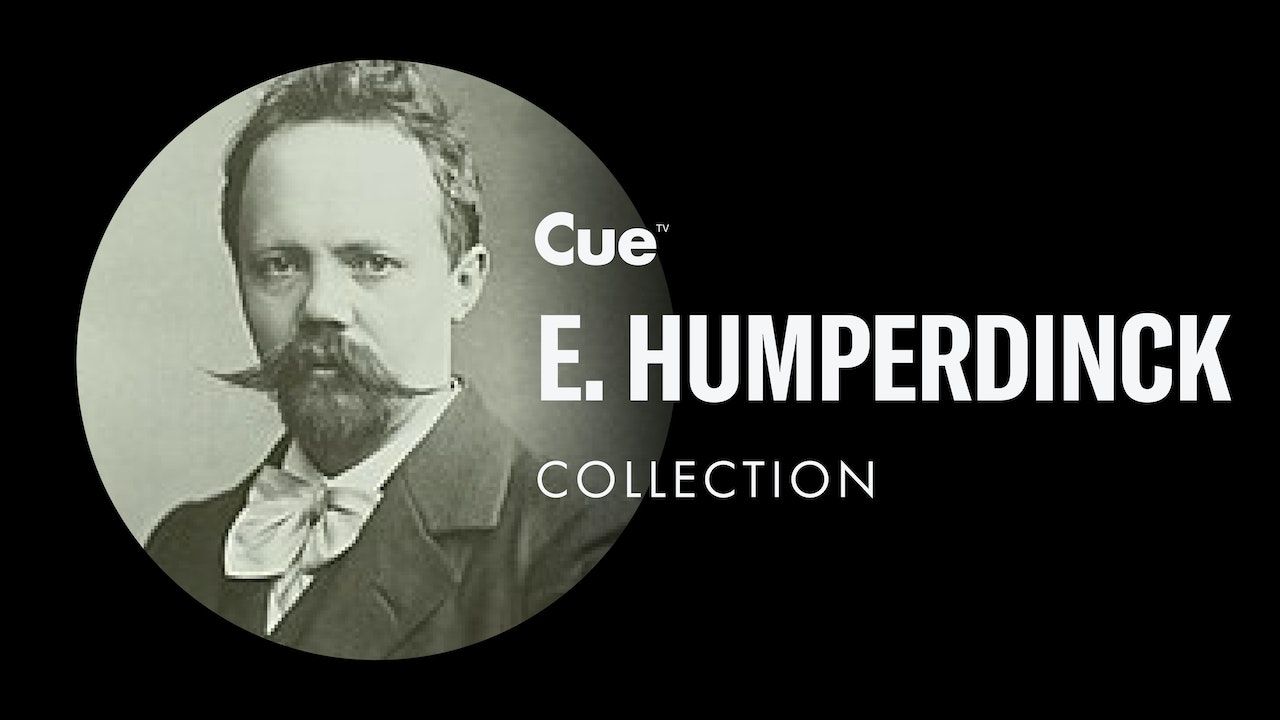