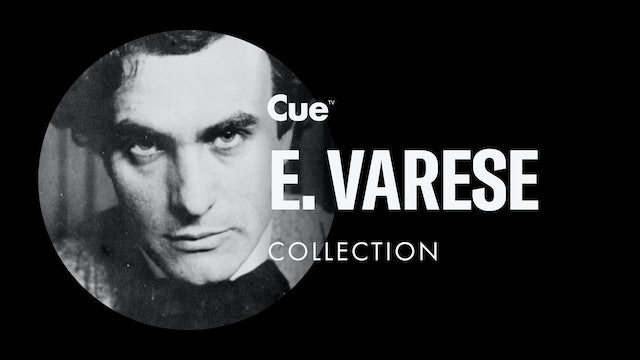 Varèse's music emphasizes timbre and rhythm. He coined the term "organized sound" in reference to his own musical aesthetic.Varèse's conception of music reflected his vision of "sound as living matter" and of "musical space as open rather than bounded".He conceived the elements of his music in terms of "sound-masses", likening their organization to the natural phenomenon of crystallization. Varèse thought that "to stubbornly conditioned ears, anything new in music has always been called noise", and he posed the question, "what is music but organized noises? 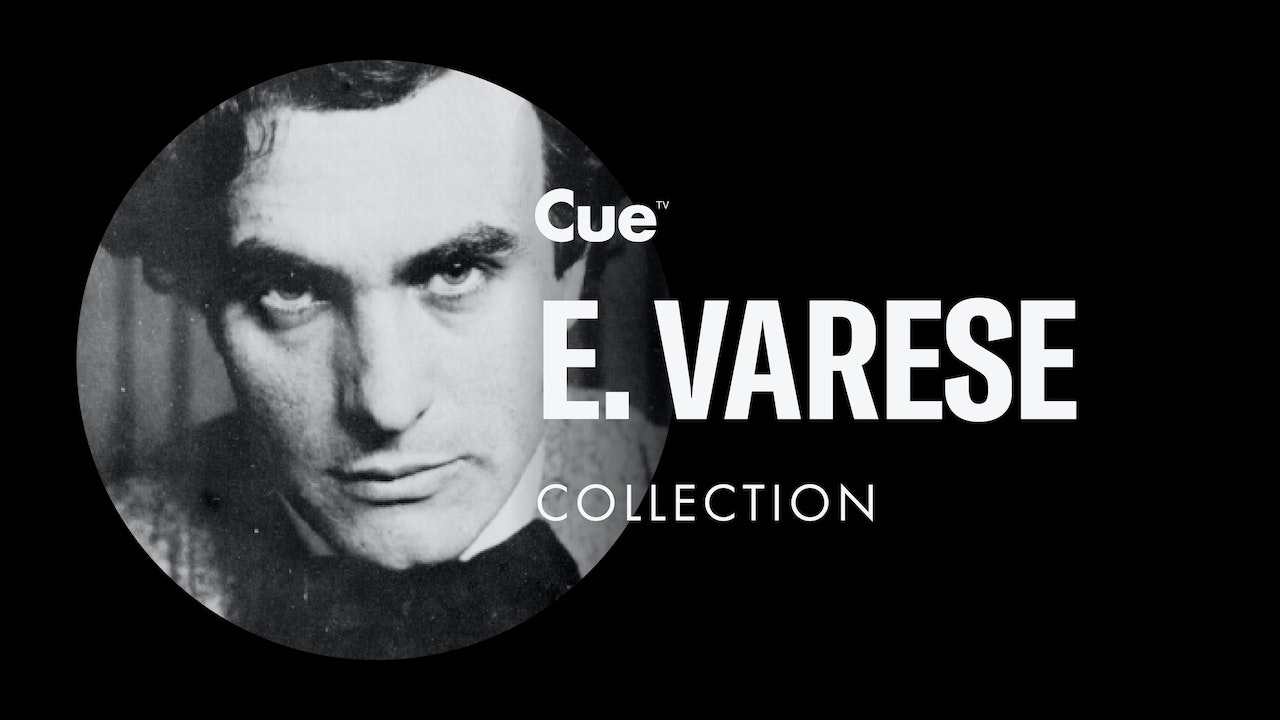