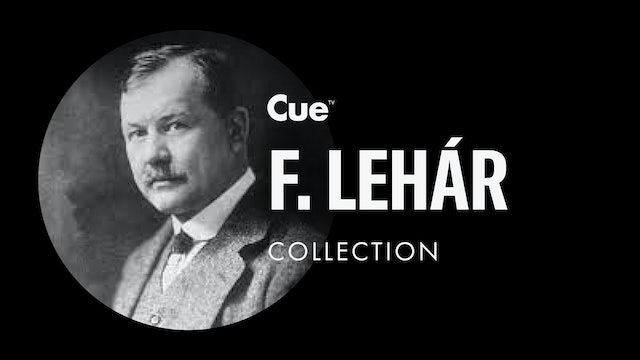 Franz Lehár (30 April 1870 – 24 October 1948) was an Austro-Hungarian composer. Lehár was born in the northern part of Komárom, Kingdom of Hungary (now Komárno, Slovakia).
He is mainly known for his operettas, of which the most successful and best known is The Merry Widow (Die lustige Witwe). but he also wrote sonatas, symphonic poems and marches. He also composed a number of waltzes (the most popular being Gold und Silber, composed for Princess Pauline von Metternich's "Gold and Silver" Ball, January 1902), some of which were drawn from his famous operettas. Individual songs from some of the operettas have become standards, notably "Vilja" from The Merry Widow and "You Are My Heart's Delight" ("Dein ist mein ganzes Herz") from The Land of Smiles (Das Land des Lächelns). His most ambitious work, Giuditta in 1934 is closer to opera than to operetta. It contains the ever popular "Meine Lippen, sie küssen so heiß" ("On my lips every kiss is like wine"). 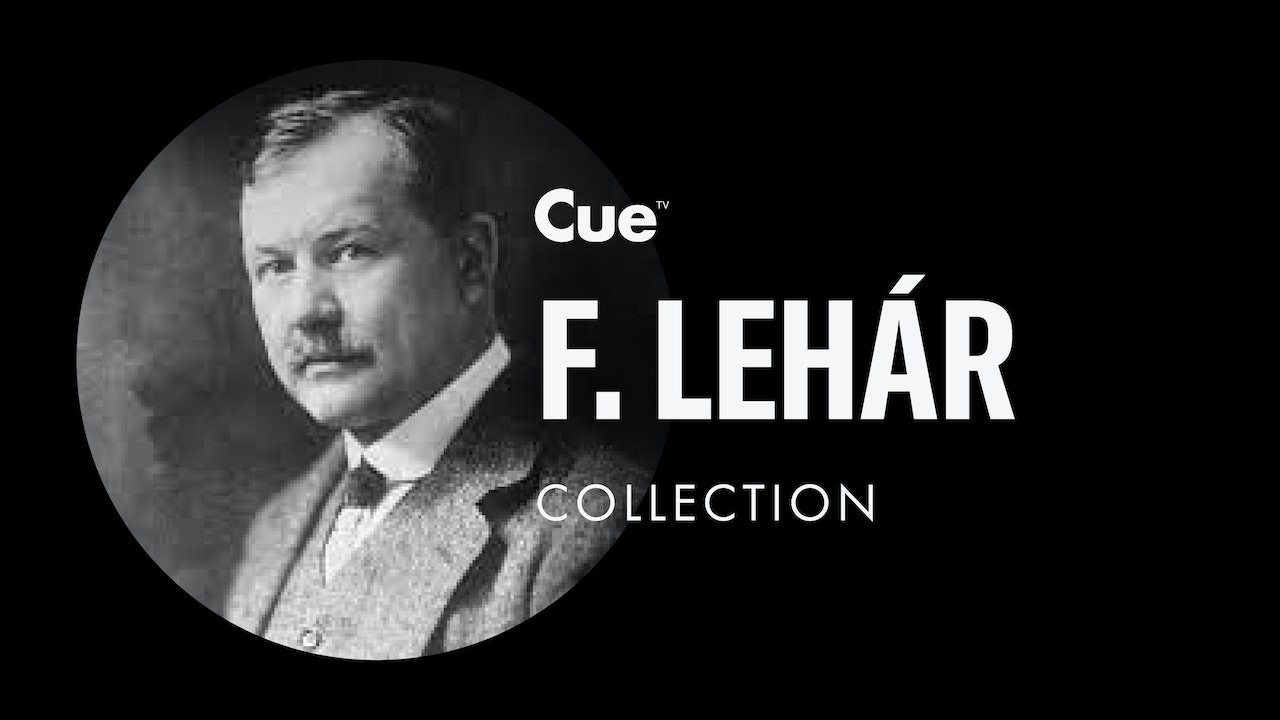