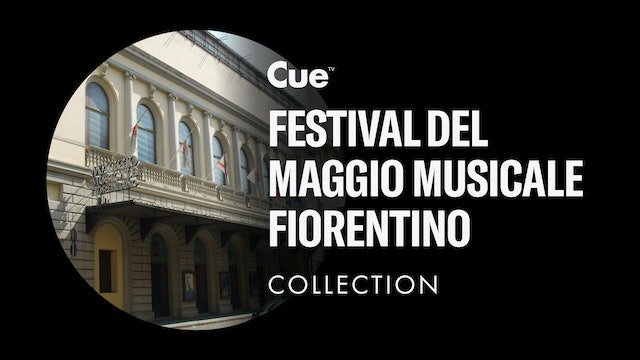 The Maggio Musicale Fiorentino (English: Florence Musical May) is an annual Italian arts festival in Florence, including a notable opera festival, under the auspices of the Opera di Firenze. The festival occurs between late April into June annually, typically with four operas. In April 1933, on Luigi Ridolfi Vay da Verrazzano it's an idea, Vittorio Gui founded the festival, with the aim of presenting contemporary and forgotten operas in visually dramatic productions. It was the first music festival in Italy. The first opera presented was Verdi's early Nabucco, his early operas then being rarely staged. The first festival's success, which included two performances of Spontini's La Vestale with Rosa Ponselle, led to it becoming a biennial event in 1937 with the presentation of nine operas. After 1937, it became an annual festival, except during World War II. Performances took place in the Teatro Comunale and Piccolo Teatro, plus the Teatro della Pergola. A new opera house, the Teatro dell'Opera di Firenze, was inaugurated in 2011 and permanently replaced the former Teatro Comunale in 2014. 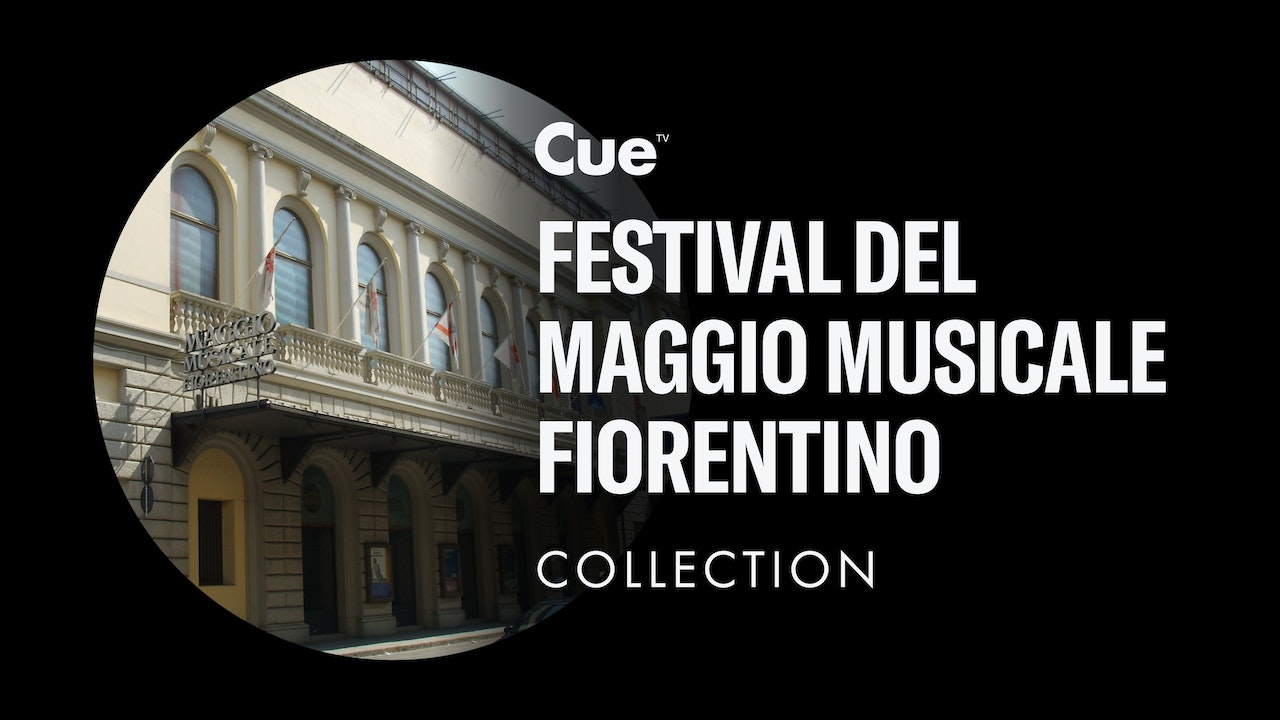