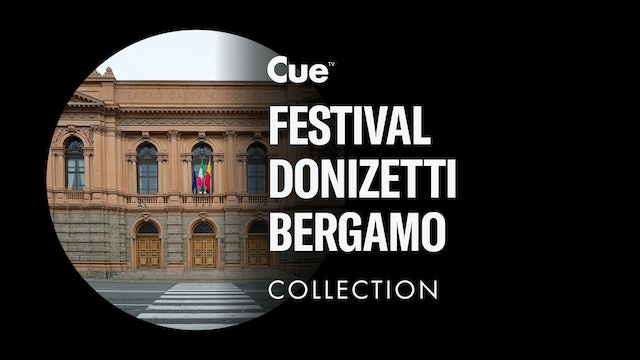 The Teatro Donizetti is an opera house in Bergamo, Italy. Built in the 1780s using a design by architect Giovanni Francesco Lucchini, the theatre was originally referred to as either the Teatro Nuovo or Teatro di Fiera. The first opera to be mounted at the theatre, Giuseppe Sarti's Medonte, re di Epiro, was in 1784 while the opera house was still under construction. The official opening of the house, under the name the Teatro Riccardi, did not occur until 24 August 1791 with a production of Pietro Metastasio's Didone abbandonata set to music by multiple composers, including Ferdinando Bertoni, Giacomo Rampini, Johann Gottlieb Naumann, Giuseppe Gazzaniga, and Giovanni Paisiello.

In 1797 the original theatre was destroyed by a fire, possibly by arson. Lucchini was contracted again to design a new structure to replace the old one and the new house opened on 30 June 1800. The structure uses a horseshoe shape with three tiers of boxes and two galleries. 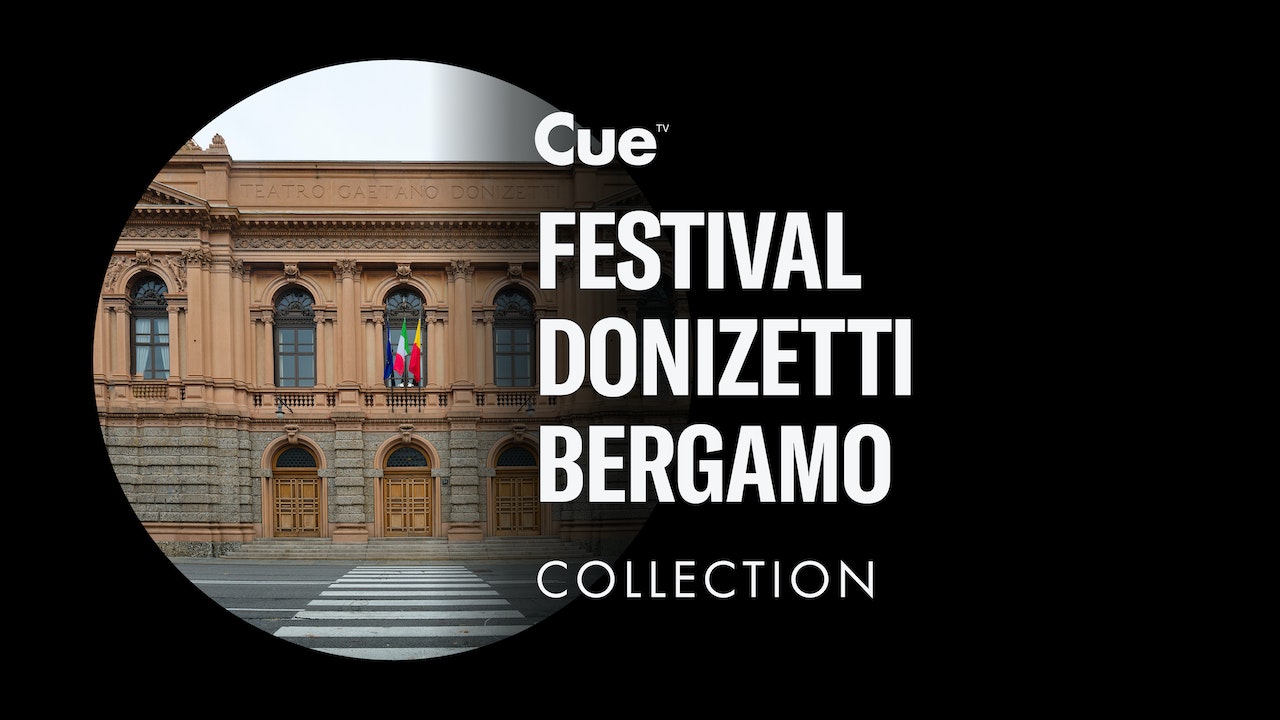