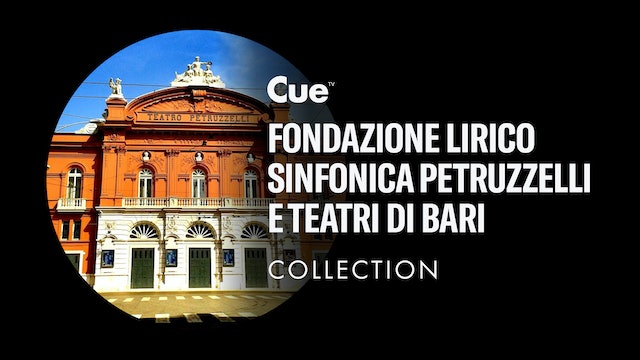 The Teatro Petruzzelli is the largest theatre of the city of Bari and the fourth Italian theatre by size. The history of the Teatro Petruzzelli of Bari begins when Onofrio and Antonio Petruzzelli, traders and ship builders from Bari, presented the designs for the theatre drawn up by their brother-in-law, the engineer Angelo Bari Cicciomessere (then Messeni) to the city of Bari. The proposal for building the Petruzzelli was accepted and, on 29 January 1896, a contract was signed between the family and the city administration. Two years later, in October 1898, work began and it ended in 1903.

The interior of the theatre was painted by Raffaele Armenise. On completion the Teatro Petruzzelli overtook the Teatro Comunale of Corato as the largest theatre of Apulia. The theatre was inaugurated on Saturday, 14 February 1903 with Meyerbeer's Les Huguenots. In the 1980s, the theatre hosted two major operatic debuts, that of Iphigénie en Tauride by Niccolò Piccinni which had never been presented after its debut in Paris in 1779, and the Neapolitan version of Bellini's I Puritani, which was written for Maria Malibran but was never performed by her. Both events contributed to making the city world-famous. 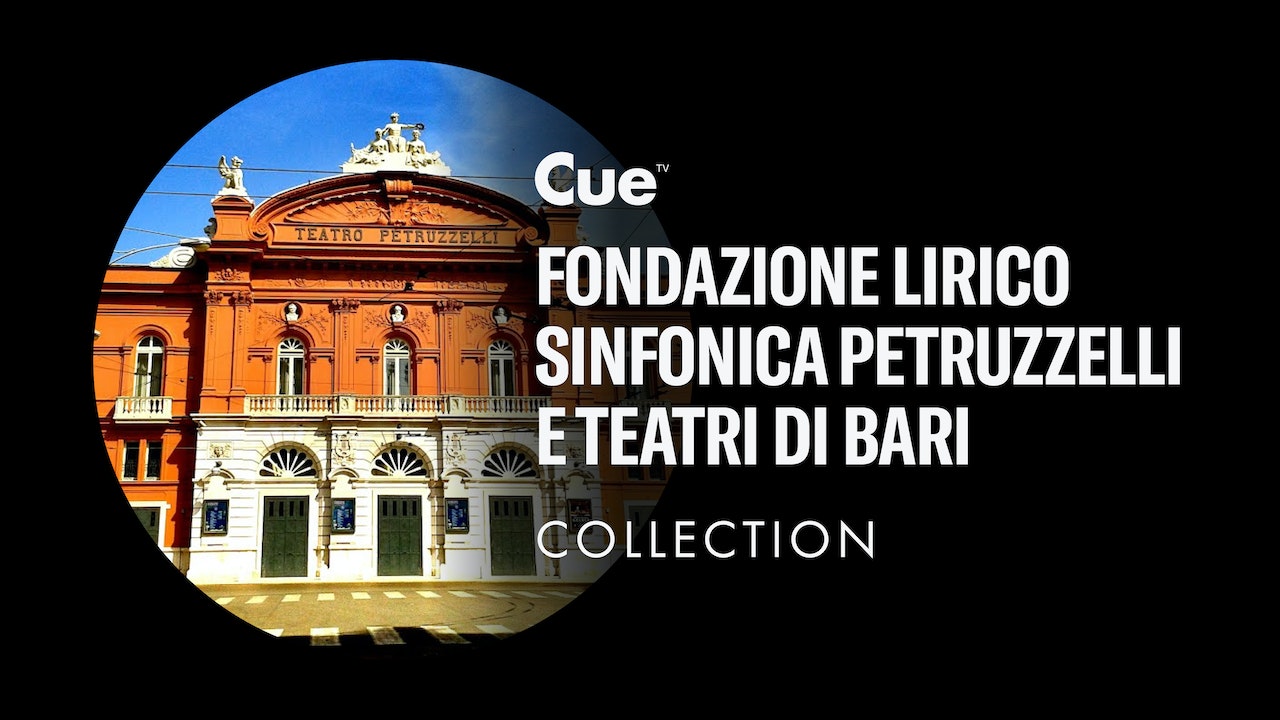