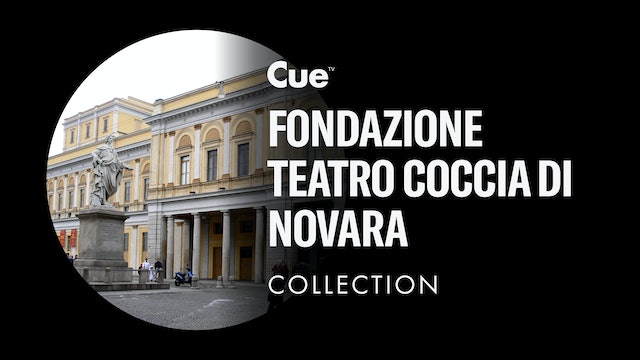 Teatro Coccia (Coccia Theatre) is the main opera house in Novara (as well as one of the major traditional Italian theatres) and is also the most important "historical" theatres in Piedmont. It faces along via Fratelli Rosselli, and delimits piazza dei Martiri to the west and piazza Giacomo Puccini to the east.

Back in the day, Novara did not have a permanent theatre, and operas took place in private venues, such as noblemen's rooms and courts. The preferred venue was Casa Petazzi, equipped with a gallery and boxes. Count Luigi Maria Torinelli, together with the newly formed Società dei Palchettisti (English: Society of Box Holders), provided the funds for a new theatre. The new theater was called Teatro Civico, also known as Teatro Nuovo. Construction works started in 1777. The opera house was completed in two years, being inaugurated in 1779 (with Medonte re d'Epiro by Giuseppe Sarti) on a project of Cosimo Morelli. The Galliari brothers completed the decorations on the interior, as well as the stage curtain. On the latter, they depicted Hercules, the mythological founder of the city. The boxes were covered in blue silk, and they held carved seats in rich brocade. Luigi Canonica restructured the Civico/Nuovo in 1830. Between 1853 and 1855 the Teatro Sociale, a second theatre, opened in Novara. A fierce competition between the Teatro Sociale, hosting minor companies and promoting young talents, and the Teatro Civico/Nuovo, later renamed Teatro Antico, ensued. When Carlo Coccia died in 1873, the Antico's name was changed again, in Teatro Coccia. 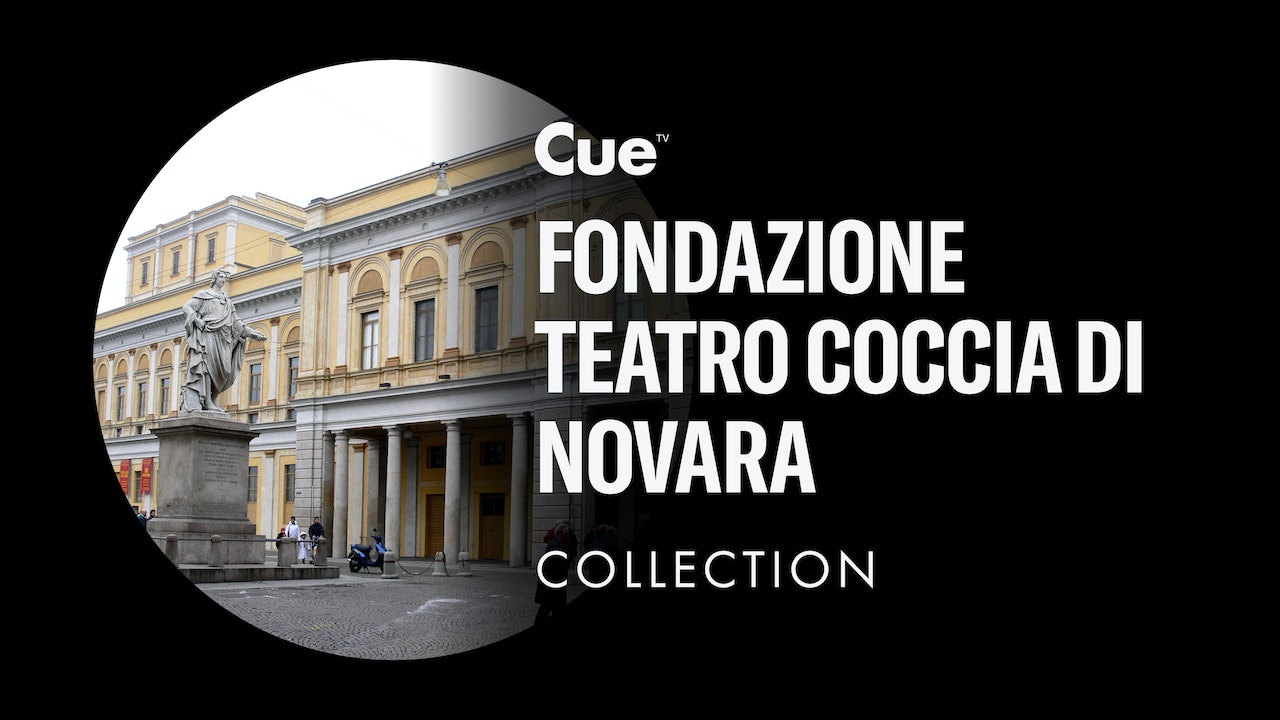