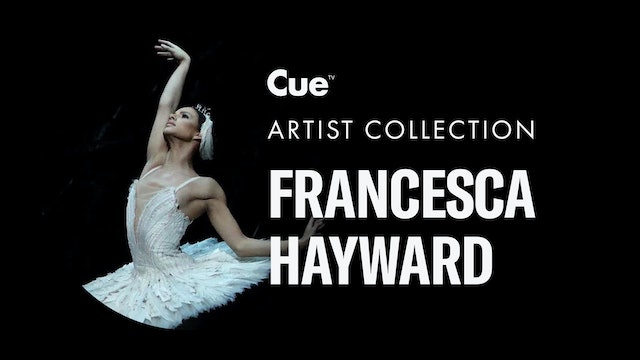 Francesca Hayward (born 4 July 1992) is a Kenyan-born English ballet dancer and actress. She is a principal dancer in the Royal Ballet at Covent Garden in London. In 2019, she starred as Victoria the White Cat in the musical film Cats, an adaptation of the stage musical of the same name.

Hayward was born in July 1992 in Nairobi, Kenya, the daughter of an English father and a Kenyan mother. At the age of two, she moved to the Goring-by-Sea suburb of Worthing in West Sussex to live with her grandparents. She started ballet at age 3, after her grandparents bought her a video of The Nutcracker. When she was young, she danced at Le Serve School of Ballet and Theatre Dance in Worthing until her teacher encouraged her to audition to White Lodge, the junior section of the Royal Ballet School. After being a Junior Associate from the age of nine, she entered the School at the age of 11 in 2003, and progressed to the Royal Ballet Upper School in 2008. According to Hayward, due to an injury, she did not officially graduate, but received a certificate of attendance. 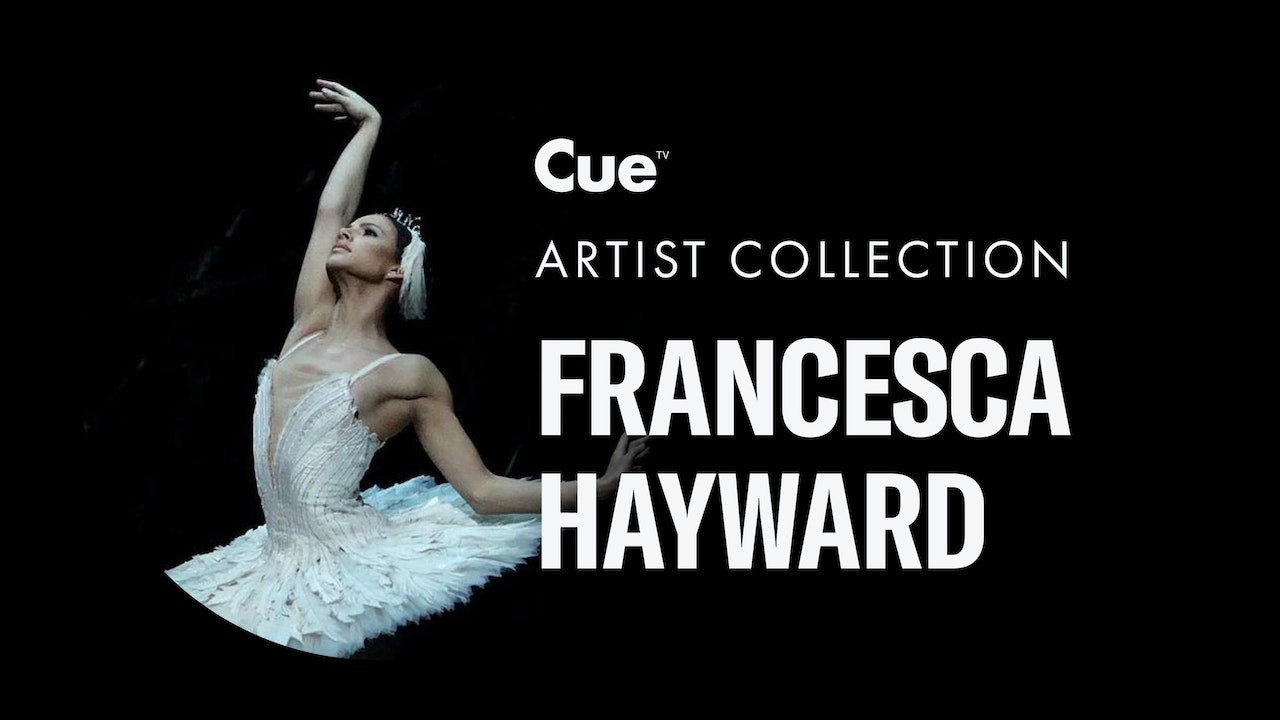