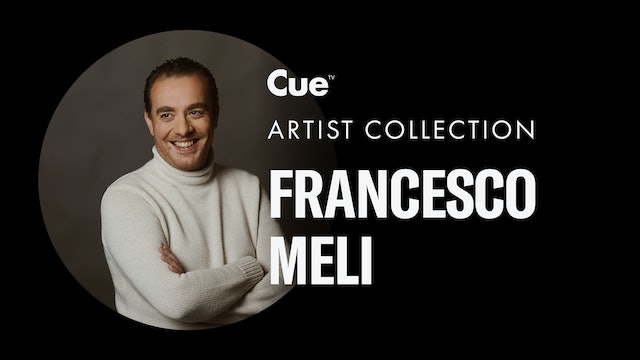 Francesco Meli (born 15 May 1980 in Genoa) is an Italian operatic tenor particularly associated with the romantic repertoire. He began his vocal studies at age 17 with Norma Palacios at the Conservatorio di Musica "Niccolò Paganini" in Genoa. He later became a pupil of mezzo-soprano Franca Mattiucci. In 2002 he debuted in Verdi's Macbeth and as the tenor soloist in Rossini's Petite Messe Solennelle and Puccini's Messa di Gloria, broadcast by RAI (the Italian state broadcasting company) from the Festival dei Due Mondi in Spoleto. He has gone on to sing leading roles in La Scala, The Metropolitan Opera, Teatro Regio di Torino, London's Royal Opera House, Opéra National de Lyon, Zurich Opera, and the Rossini Opera Festival in Pesaro. In 2017, he will make his debut as Verdi's Don Carlo at La Scala and as Radames in Salzburg next to Anna Netrebko's Aida. 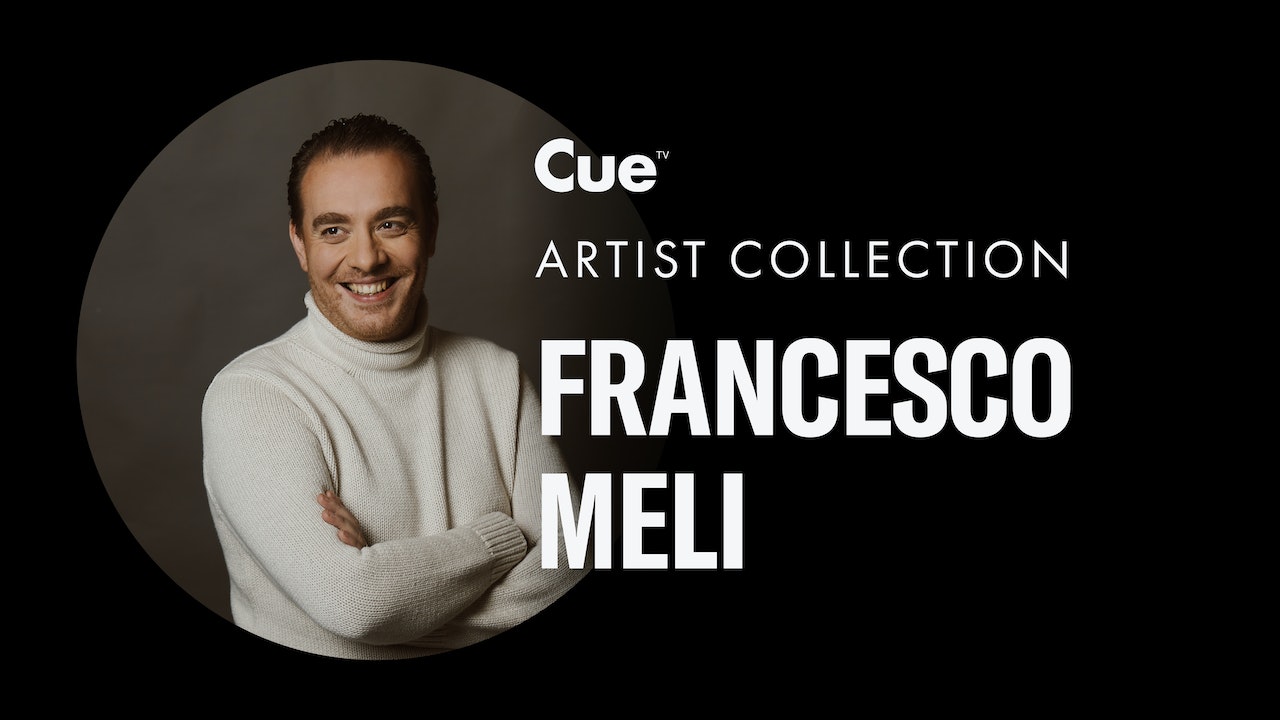