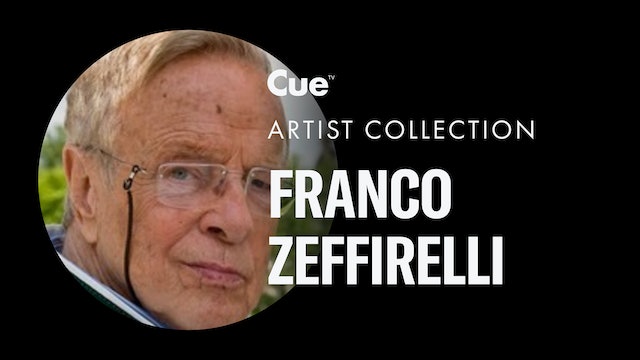 Franco Zeffirelli has proven himself as a talented director of operas, plays and feature films. He has found the most success in the opera house. Though critics haven't always been in favor of his flamboyant staging, his audiences have been bedazzled by it. In fact, his elaborate set designs have often been thought to upstage the music. Zeffirelli has also brought classics such as Romeo and Juliet (1968), Hamlet (1990) and Jane Eyre (1996) to the silver screen so that the average movie-goer can understand them. While some claim that he oversimplifies the classics, Zeffirelli feels that he popularizes them instead. Even in the world of politics, Zeffirelli has looked out for the common people. William Murray in Los Angeles Magazine, noted that Zeffirelli has "secured jobs, money and other help" for his constituents in Catania, "one of the poorest, most Mafia-ridden cities in Sicily. 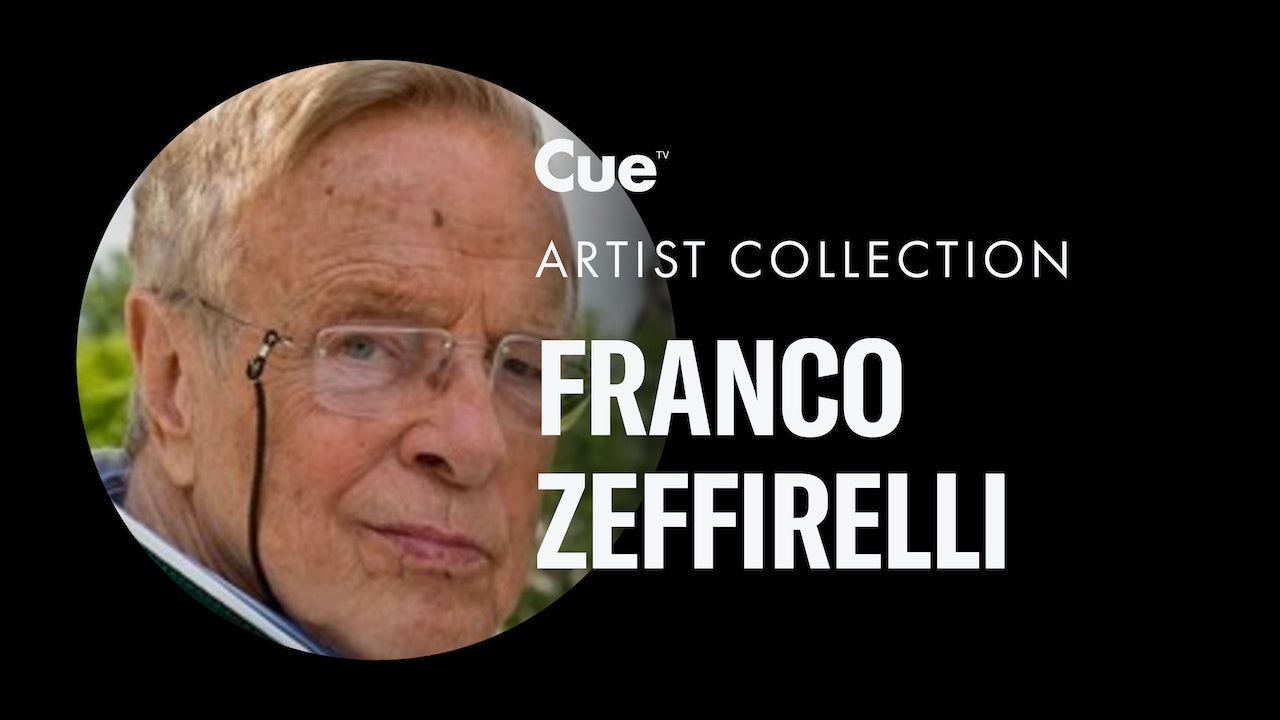