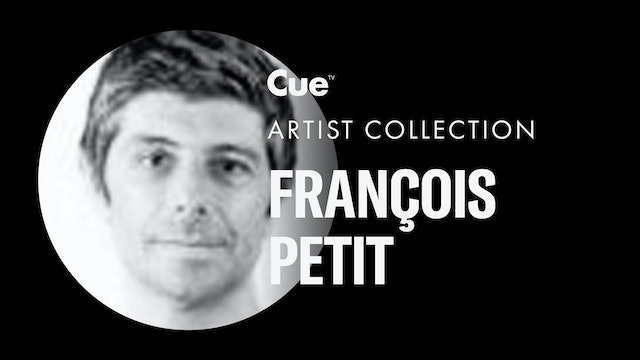 Fracois trained at the Conservatoire National Supérieur de Musique et de Danse de Paris. From 2006-2016 Ballet Master Opernhaus, Zürich. He was one of the main Ballet Masters for the Zürich Ballet, assisting both Heinz Spoerli and later Christian Spuck in all of their creations. He has worked with some of the most important Choregraphers of today (Mac Gregor, Lee, Lightfoot, Kylian, etc...). From 2001-2016 Francois was the Main Ballet Master for the Junior Ballet Zürich. The Junior Ballet Zürich was created by Heinz Spoerli in 2001. 1997 - 2002 Teacher Schweizerisches Ballet Berufsschule. 1996 - 2006 Principal Dancer Zürich Ballet. Toured with the Zürich Ballet to more than 45 countries. Principal roles in, among others, Giselle, Swan Lake, Romeo and Juliet, Sleeping Beauty... G.Balanchine, W.Forsythe, J.Kilian, Mat Ek, H.Van Manen.... Appeared as Guest in many different companies in Europe and abroad and participated in many International Galas, such as Melnikoff's Gala des Etoiles over four continents. 1996 nominated best rising Dancer by German press. 1993 - 1996 Principal Dancer Deutsche Oper am Rhein. Hired by Heinz Spoerli as a First Soloist at age 20 to create the role of Puck in his Midsummer Night's Dream". 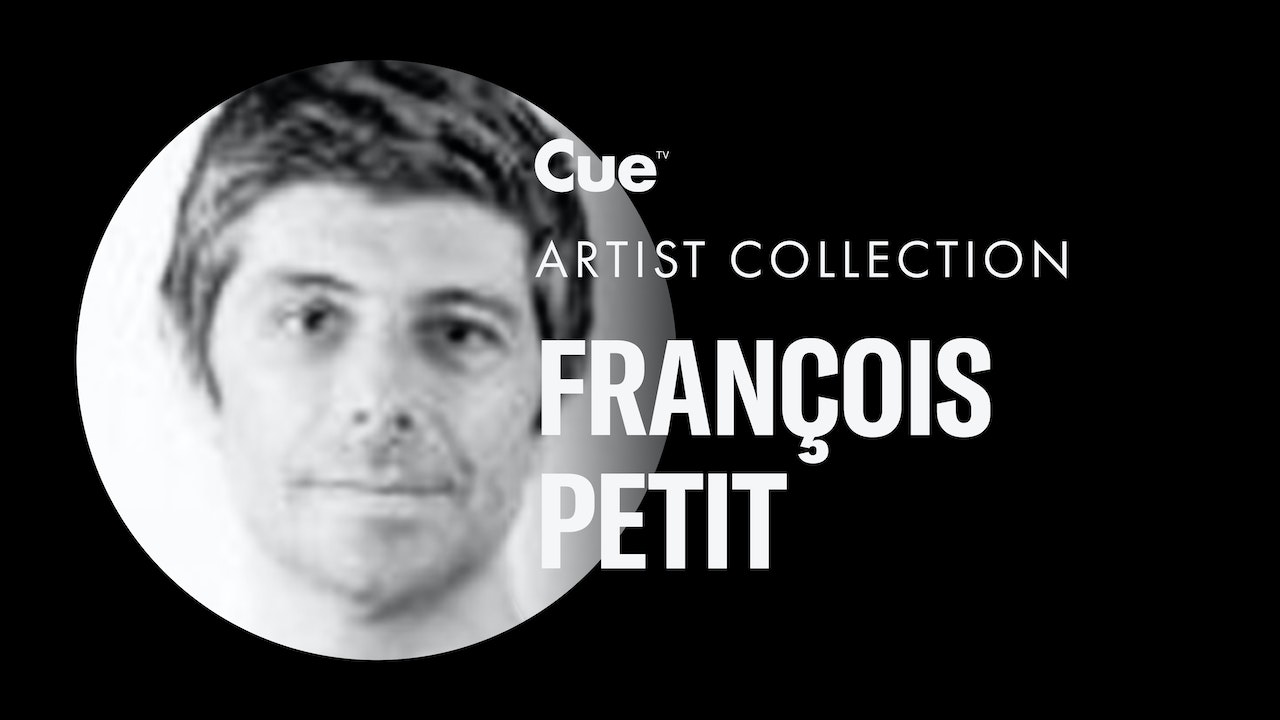